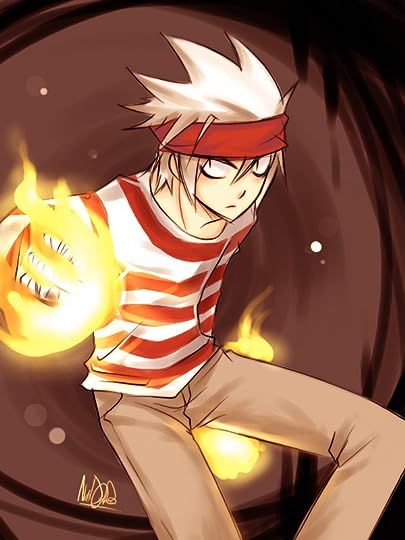 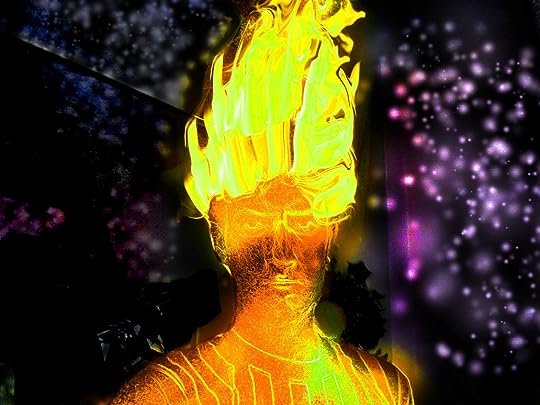 Blaze usually had ash white hair that is pulled up with a red head band and grey eyes. He is often very cross and mean.
Personality:Blaze can be very mean and angry....all the time. He tells when he dosent get what he wants, has no manners, and thinks he's a stud. He often thinks that he can do whatever he wants because he is a prince. His favorite words are:"Stupid" and "Jerk" and "Butt Face" and other mean, childish words. He is trying to get a girlfriend so he'll be around a lot.

Mod
((Can we get him and Ocean Princess kinda hooked up? Or atleast know eachother?)) 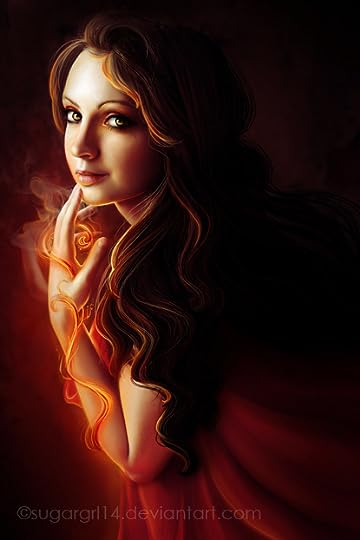 When mad- like her brother, she catches ablaze.
Personality:Lyra is nice, and kind. But she's young. She'll grow up. She'll be just as evil as her brother.

Is that okay? That she's Blaze's brother? c:

Emily ~Try Defying Gravity~ wrote: "((Can we get him and Ocean Princess kinda hooked up? Or atleast know eachother?))"

Sure. I don't think he would be the best for the ocean princess. Fire and water....

Mod
At least they'll kinda cancel eachother out as friends.

^_^
They could fight and then they would cancel each other out. It'll be all awcward~

Where should I meet her?

Mod
They are attacking her at the Rp of othe rkingdoms

Emily ~Try Defying Gravity~ wrote: "They are attacking her at the Rp of othe rkingdoms" 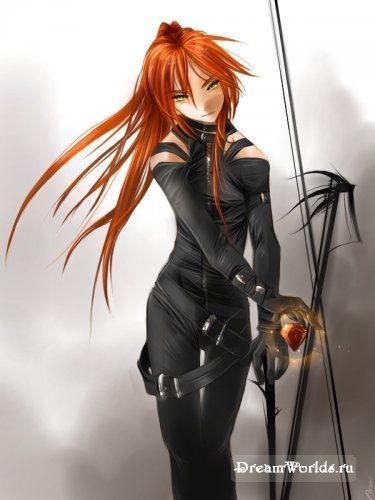 :OOOOOOO ISN'T THAT… Gah I can't remember the English name for that anime DX