Fill this out and when we have some charries,i'll make disscussions. READ ALL THE ABOVE!!!

reply | flag *
message 2: by [deleted user] (last edited Jul 16, 2012 11:17AM) (new)
Jun 05, 2012 03:49AM
Name: Ryder
Reason: Got kicked out of public school. Did some crazy things. His grades suck, but he didn't care. His parents got fed up and sent him there.
Age: 18
Background/Family: His family wasn't very close knit, and for a while, they just didn't care about him. Eventually he started getting in serious trouble and they sent him away. He doesn't really care, but is stuck here(There?).
Appearance (Please add a picture if possible): 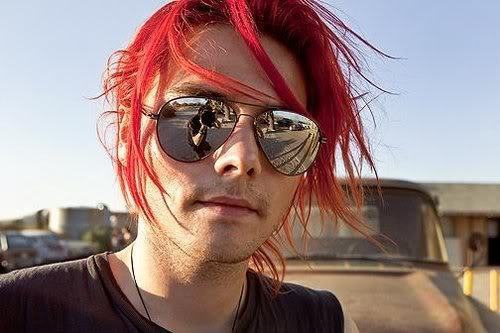 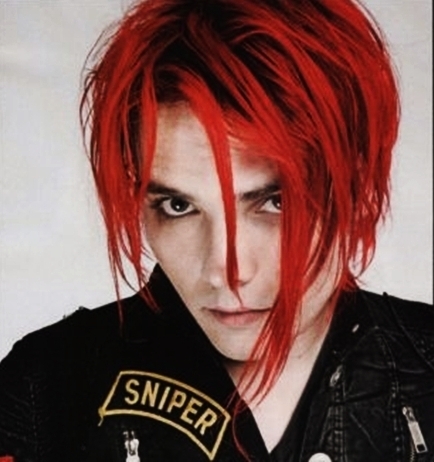 Think skinny, but muscular guy. Built for speed.
Personality: Rebel, defiant, doesn't listen to anybody, very fierce, does what he wants, and values individuality and non-conforming. Also, he believes very strongly in his causes. Basically, he's his own person.
Other: White scars cover his arms and wrists from not so good days. Hes stopped, mostly, but he used to cut himself when he got upset, which is a lot.
((Haha my charrie is based of of Gerard Way from My Chemical Romance, and their album Danger Days: The True live of the Fabulous Killjoys. If you were wondering.))

Name: Skyler Warren
Reason: Most of her life she acted in plays around the world. Because of all the acting she missed a lot of school. Her mother and older brother decided she needs to take a year off to focus on her eduction
Gender: Female.
Age: 17
Background: Has always acted like a complete drama queen and airhead to cover up her nerdy self. Her father left because "the stress of having a daughter be so incrdibly busy" was too much for him.
Family: Her mom and her older brother Todd.
Apearance: http://www.google.com/imgres?q=girls+....
Think tall and skinny, but with slght muscles.
Personality: Smart but tries to conform and hide it, sweet.
Other: Wins every spelling bee she's ever entered in (which means eight, so far).

reply | flag *
message 4: by [deleted user] (last edited Jun 09, 2012 04:02PM) (new)
Jun 05, 2012 06:27AM
Name: Alexis Flyte (goes by Alex)
Reason: She is super smart, and needed more of a challenge.
Gender: Female
Age: 16
Background: Alex was born in London, England. Her family moved to the U.S. (is that where this is?) one month before school started.
Family: Her parents and little sister, Lily.
Appearance: http://www.google.com/imgres?um=1&amp...
Alex has long gold/brown hair and bangs. She has some freckles, and her eyes... her eyes are magnificent. They are usually the most brilliant, piercing green, but in the sun they turn even more amazing. Alex's eyes sparkle with gold specks dancing across them when in sunlight. She stands about 5'2", so she's pretty short. Alex is quite thin.
Personality: Alex is very shy. Shy hardly ever talks when she's around people, not even in class- which she loves. She loves animals and if she sees one she will always try to get as close as is safe to it. Her singing voice... is magnificent.
Other: Has won many singing competitions (about thirty) and many spelling and geography bees.

reply | flag *
message 5: by [deleted user] (new)
Jun 05, 2012 06:36AM
Name:Becky Malacorda
Reason:She is really clever, she skipped a year in school but needs more of a challenge, she has no home, she is also a talented musician/singer.
Gender:Female
Age:16
Background/Family: Her mum was horrible to her, she took drugs and abused Becky, one night Becky's dad threatened to call the police and Becky's mum killed him, she died from drug abuse a year later.
Appearance: 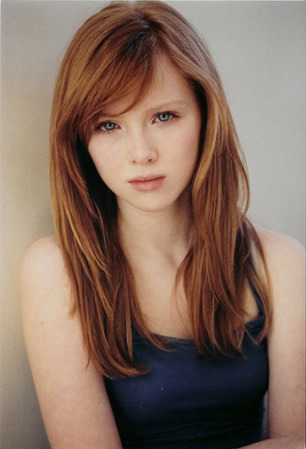 Personality: She is shy and insecure, she doesn't like to talk and hates people staring at her, but she has a lot of anger inside her that she is struggling to keep tame.

Every one excepeted!No more missing school ok?Were full on that!Feel free to ONLY comment on enrollment day, relationships, friendships, dorms. Thanks!

((_please,make more boy charries for those who have not created!))

for the reason,please check the 1st comment but otherwise,excepted,just change ur reason. 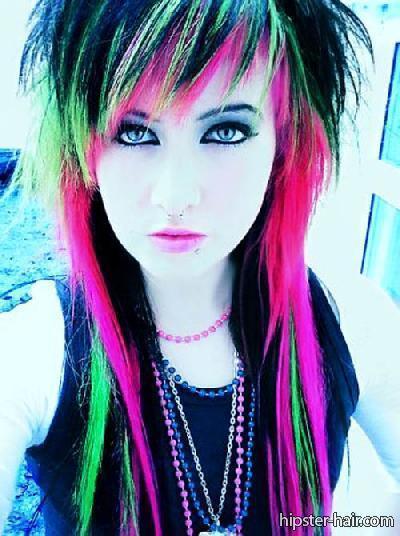 Personality- Shy,athletic, sweet, and smart (Her Mom not caring led to her grades going down.)

Reasons: She was attacked by her english teacher and got kicked out of school for stabbing him (in self-defense). Got involved with the wrong guy, he was a drug dealer. She stole and hotwired a car.

Personality: Rory is true to her name and is Wild to the point of self-destruction. She is strong willed, and has a sarcastic witty sense of humour. Rory is actually quite clever but hides it behind her badass persona. She is the girl you never forget. 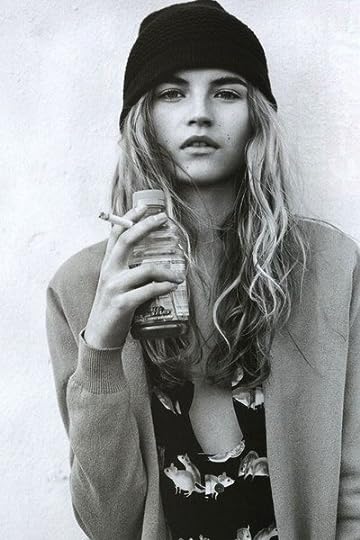 Background/Family-Her mother ran off with a boyfirend when Rory was 8 and her father was never around. She was raised by her aunt who hated her until she was 14 when her aunt gave her up to child services and foster homes.

Reason they came- Bad grades, parents don't care about her, and needs to become more responsible

Background/Family- She is an only child. She was considered an accident and was never treated right by her family. That's why her grades are horrible plus her parents wanted to get rid of her. She loves music because its her way to get away.

Personality- She's very shy and quiet, but she speaks up when needed. Katie also tries to avoid people, but can be very friendly. She's also musically talented.

Reason they came- Has really bad grades because of his ADHD and dyslexia.

Background/Family- Dad was never around, mom married a dirtbag but only so she could provide for Percy. Percy loves his mom a lot and hates seeing her put up with Gabe and doesn't really get why she stays with him. 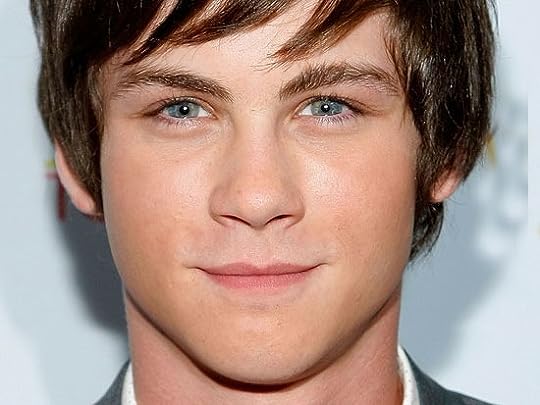 Reason they came: Her family used to live near Disney World. But, her dad got a new job near this school. So, she moved her.

Background/Family- She had a mom and a dad. Her dad used to work at Disney World and so did her mom

Reason they came- He attacked a teacher after getting an F.

Background/family- His parents did drugs and he was taken away from them wich made him angry and sad all the time.

Personality- tough and athletic, loves to show off his abs