note: This topic has been closed to new comments.
20 views
Characters > Fugitive Characters

Characters must be approved by a mod before roleplaying.

Appearance: Use a picture, description, or both. A description must be at least 3 sentences

History: Include why they ran away. And if their parents signed them up for The Removal and why.

Nickname: C.A.T first letters of her full name, but she normaly goes by Crystal. 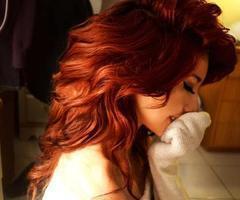 History: Crystal was always a good girl. She was widly like by everyone...well almost everyone. When she was 9 her mother passed away in an accident. Crystal was heartbroken, but then at age 13 her father remarried to another lady. The lady was nice when her dad was around, but a monster when he left. Two years later her father died in a work accident. Crystals step mom then sined her up for the The Removal. From that day on she ran and ran.

Family: Only a terrible step mom. Both of her parents died in an accient. He father in a working accident and her mother drowned in a river. 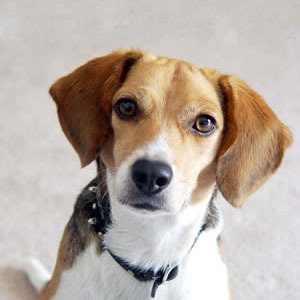 Other: Crystal has scars on her back from her mother. She hates to talk about them. Crystal also has a ring. She never takes it off, it's a keepsake of her parents.

XD no problem dont forget to request a hideout for her since she's a fugitive.

Mod
Okay! I will

Nickname: Mystery, myst for short...thats what she tells everyone her name is 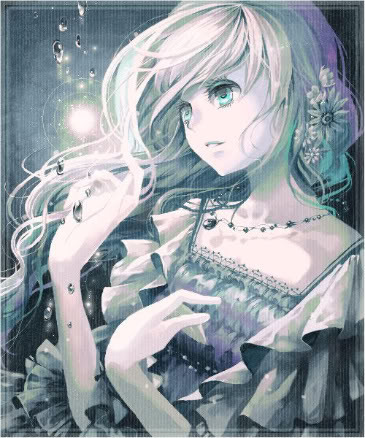 History: When her mum was 12 she was kidnapped bt a man working for a gang of rapists, Her mum got raped and a when ahe was 13 winter was born. She was called winter because of the season she was born in and because she was born with hair as white as snow and eyes as white as frost. At the age of 6 she watched her mum die. When her mum died her dad turned on her. At the age of 16 she got up the courage and killed her dad and run away. She then went on a kilkling spree. SHe hunted down other memebrs of the rapist gang and killed them and returned the girls to their familys. The leader of teh gang who calls himself the Grim reaper singed her up.

Other: She never geos anywhere without her dagger

Nickname: Shadow or The Shadow 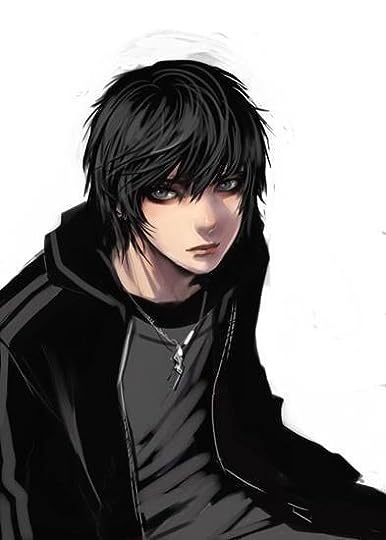 History: His mum was a prostitute who died when he was born. He dad was part of a gang, drinker, smoker, drugger, drug smuggeler, all that. He died in a gang fight and only c'asue luke sneaked sleeping pills into his dad's bear. He started stealing stuff for other people and getting money for it. He became one of the most valuable members of a theif guild wich turned into an assasin's guild. Luke became their best assasin. But people in the guild was jeaulous so they singed him up.

Other: Has daggers and swords all over his body and two guns

Both approved. Remember to request a hideout or both of them. 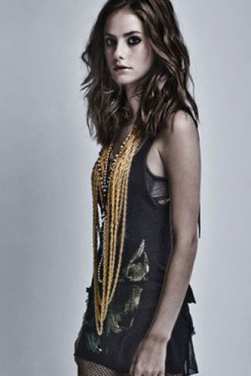 History: Her real parents are dead. Her foster parents are drug addicts and spent the money they received monthly to take care for Aisha on drugs. When Ash objected, they started beating her and so she ran away.

Family: Her real family is dead. Her guardians: Gena and William. 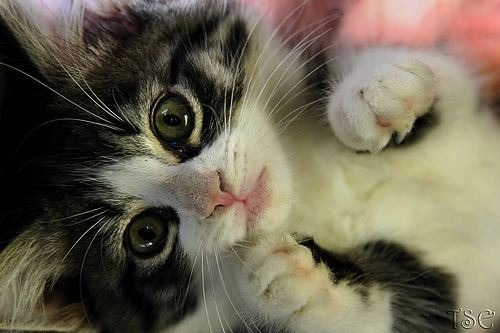 Other: Ash always carries a blade in her boots since she has tendency to feel insecure whenever alone, which she is always.

:) dont forget to request a hideout

We need more male characters in this, and more characters for members of the police force. Don't overwork yourself with characters people :). There isn't a limit for the amount of characters a perosn should have.

History: Tanner and his twin sister Sierra both were hated by the rest of thier family. Tanner and Sierra were the youngest in thier family. The twins were badly abused and thier parents jumped at the chance to get rid of them so they signed the twins up for the Removal. As soon as the twins had heard the ran away in the middle of the night.

Pets: He has a small dog http://www.funnypuppysite.com/picture...

Other: He is very protective of his twin sister

Other: She hardly talks

History: Aidan was an uncontrolable child. He caused trouble at school and almost everywhere he went. It was the day his parents signed him up for The Removal. He found the signed documents in a drawer and he only had a week until the official day. Next to the papers where three tickets to a beach. His parents were going to make themselves feel better by going on a trip for just them and his sister. Aidan decided to make his parents feel bad by doing better in school and his behavior. Two days before the day he would be Removed, he ran away and his sister joined him.

why Aero you are approved XD

What about my charries? :^(

Oh shoot i can fix it

History: Tori didn't know her brother was signed for the Removal until he told her. There were documents pending for Tori too. Tori was signed because she joined a gang of rebels who disagreed with the idea of The Removal. Tori ran away with her brother and she was known through many fugitives because of her risky actions with the Police Force.

History: As a child, Noctis was fond of his mother. The maiden had always looked after the lad as any caring mother would. However, the maiden passed away to the hands of a rare disease whilst the boy was still but a child; due to thus, Noctis is not terribly familiar with his mother, nor does he hold many memories of her… nevertheless, he venerates the memory of his late angel. His "father" is an entirely different story. Noctis would speak of the man with derision and scorn, if he ever came into mind. The man ever spoke with Noctis during his childhood (even after his mother's death), if ever, being preoccupied with his job more than the development of his only son. Often, they would have arguments about such things; due to thus, Noctis wrongly perceived his father as an opponent. When speaking with one another, they were often brusque and would prefer to keep the conversation as brief as possible; any further interaction would undoubtedly lead to a heated dispute. He eventually drowned his sorrows with writing and drawing, his drawings and writings eventually manifesting itself within the dark recesses of his psyche and becoming something so much more tangible than ink and pencil on paper. He would often sit in a corner while working on his master pieces, though one would notice he did not speak in a contemplative or thoughtful manner, albeit in a manner that suggested someone was talking to him as well, when no one else was really there to speak. His father got remarried eventually, thinking Noctis would stop acting weird, and for the fact that he truly did love the woman. Noctis, on the other hand, took an immediate disliking to the woman. She was an enemy, just like his father. She was there to replace his mother, and he would have none of it. After being signed up for the Removal by his so called mother, he killed his father with an illegal nerve gas, a gas that made one's nerves act up, making their body writhe and twitch until, eventually, the body bent so far back, it snapped the spine. He then sedated his "step mother," dragging her body out to an abandoned warehouse where he then chopped her body part by body part, but only after she had awoken. He did not do this blindly, however, for he made sure to wear gloves and rubbed his hands with special solutions to avoid making prints on anything he touched. Next, he removed all files of himself and any pictures from the house. He still continues to kill even now, however, he wears a mask and works usually at night. He has a tendency to mark his victims with an "A", a "P", "C," or an "N" to confuse the cops, and usually tucks an ace of spades card somewhere on his victim. From then on, he changed his name from Tyler Steel Jordan, to Noctis Lucis Caelum, and dyed his hair from blonde to black, and sometimes he may dye it brown. He truly is, not one to be reckoned with, cunning, dangerous, sneaky, insidious, and paroxysmal… this homicidal, genocidal individual is one hard puzzle to solve.

Other: He is from London, thus he does have a British accent.

Mod
i request a hideout for both kids... luke a maintinance room, jade a sewage place

We need more members of the Police Force. I'm closin this topic since we have to many.