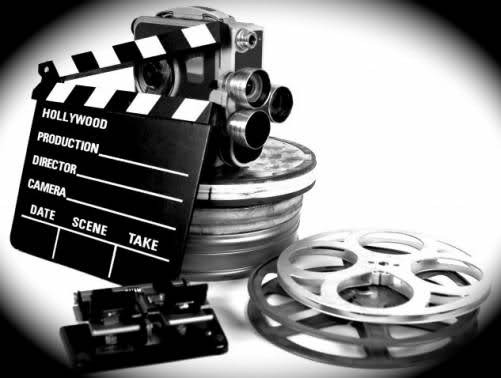 Is it okay if I'm late? 9 am UK time is like 3 am or something like that where I live.

:) Anytime is fine...it is running from Friday until Monday, so come online whenever you like!! Xx

...i've spent too long watching movie trailers and film parodies this morning!! Check out the 'videos' section of the group...x 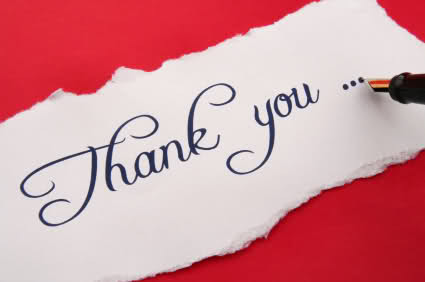 Thank you to all those members who came to the 'film fest' and i do hope that you enjoyed all the different discussions & movie maddness that took place! Hopefully this Autumn and Winter the next Film festival will be even bigger and more exciting than before!! :) x

:) I hope to make it an even bigger more exciting event than this months, so watch this space! x

Okay , just joined but I'm going to see Prometheus tomorrow,. Very much anticipating good things from this Ridley Scott effort. : )
Anyone else?

Dear Alex,
Welcome to this group! I do hope that you enjoy seeing Prometheus at the cinema, and don't forget to come back and tell us your thoughts. Did it live up to expectations? Does Ridley Scott deserve all the credit and positivity that he has recieved so far??
I saw a clip of behind the scenes & a little on the making of the film (which was utterly facinating), and intreguing to see how all the scenery was done by hand rather than use CGI and special effects all the time...even the spaceship! x

hey i just joined this group, I've recently seen 21 jump street and i couldn't stop laughing as well as the movie, this means war, i promise you that it will have you on the floor with laughter :)

Dear Jessiicaa,
Welcome! I hope that you enjoy this group and the wide selection of discussion topics that cater to all tastes, regarding your favourite genre & type of film. 21 Street sounds most interesting, hence i shall have to add it to my list of films to see! I look forward to future discussions with you.
Lucinda x

Heya! Just wanted to give you my experience of Prometheus, which I saw last Saturday at Imax, in 3-D... which I did not know until they handed me these seriously oversized glasses.

First they showed The Dark Knight preview, I can't wait to see this film, being a Christoper Nolan fan. The 3-D aspect and sound was amazing.

Then Spiderman starts leaping through the screen and into my lap and the music is blowing my eardrums out as the reel rapidly rolls, flashing the blue and red superhero up down around and across the giant screen, almost making me dizzy.

Next they pull out all the remaining stops with a commercial for 3-D. In this 3-D toots it's own horn and tosses giant images and letters at and through me, accompanied again by shake, rattle and "roll the theatre" sound... And then finally ..hmmm, Prometheus.

I honestly can not tell if I liked this film or not, after all of the above it was rather well, low key.
What I loved and will watch the film again to see, was Michael Fassbender's performance as David, the um, caretaker of the crew. And yes I'm trying not to give out spoilers. His performance was sensational.

Like the original Alien movie there is a lot of dark "ship" and gloomy spaces until we get some action scenes. Where this ploy worked in Alien, because when the action came, well we'd never seen an alien rip itself out of a human stomach before. Plus the second Alien movie upped the action a big notch, revealing the aliens in all their glory. The subsequent movies, well it was pretty much old hat by then, but still very enjoyable.

I sure hope they intend to make a second movie for Prometheus, because it needs a little something more. The end was left open so it is possible that other movies could be made. If that is the case well I'd say it was a good effort.

Noomi Rapace (Swedish version, Girl with the Dragon Tattoo) was a good strong female choice ,playing the Sigourney Weaver type role and her actions in the second half of the film made it much more watchable.

Charlize, well she plays a good b*tch, but I've seen her do better. It was a great cast, but somehow they missed making the subject matter, "matter" to the audience.

I had also hoped for more from Idris Elba whose work on the BBC's Luther made him a force to be reckoned with, not so much here. Personally I think he was simply picking up a payday.

And that's about all I can say without giving anything away. I'd be interested in what someone else though t of this film, like I said I can't make up my mind.

Thank you so much for your feedback on Prometheus which is both insightful and informative, hence i cannot wait to see the film myself! Also, i have to say how much i am looking forward to the new Batman film The Dark Knight which if it is anything like the last film i know will be spectacular.

I have actually never seen a film in 3D as yet and so this experience is something that i am keen to try out & see what it is like; if it does improve the entire 'cinema experience' or not.

When i see this film i shall definately let you all know my thoughts on it, and if it does actually live up to the great reviews and high ratings.
Thank you Alex.

Hi I'm Hayley I just joined. What exactley are we talking about?

hi am Rula from Jordan

Dear Hayley,
Welcome! This topic is about the summer 'film festival' online that was held a while ago, but there should be another one coming up this winter. Basically it is an online event to celebrate upcoming film releases and your favourite books & movies.


Dear Rula,
Welcome to this group! I hope that you enjoy all the discussions and feel free to comment & add to the group x
Lucinda

Mod
I watched 'Brave' in cinemas and to tell you the truth, it is an amazing animation film. The storyline is so alive, i would reccomment it to EVERYONE!
You'll surely love it :)

Valerie wrote: "I watched 'Brave' in cinemas and to tell you the truth, it is an amazing animation film. The storyline is so alive, i would reccomment it to EVERYONE!
You'll surely love it :)"

I will check it out in the library then & have a look! I have done so much writing lately that i need to relax in front of a good film.x

Mod
I watched Life of Pi not too long ago, it as amazing as the novel! Brilliant brilliant and amazing amazing read, haha, why did i double that? Because its just fantastic.
Really good storyline that mathced the book itself, the drama and the concept was just spectacular.

It's even metter when the author takes part in the development. It becomes slightly accurate and that's the wonderful thing about it.
The graphics were amazing, totally breath taking 3D and some of the scenes make you cry...laugh...it really touches you.

Valerie wrote: "I watched Life of Pi not too long ago, it as amazing as the novel! Brilliant brilliant and amazing amazing read, haha, why did i double that? Because its just fantastic.
Really good storyline that ..."

I have to agree with you completely that the novel is spectacular! I have not seen the film as yet, but if it is anything akin to Avatar (with special effects) then i can imagine that it will be beautiful.