Hai Ro'Hiro is the liason from the Barracks to the castle. He works with the Swordmaster General on tactics in the war.

Jara Ro'Jara is the Master of Training for the Swordmasters-in-Training.

Kil Ro'Gon is responsible for discipline and propaganda, to get people to volunteer for the service. He would also be responsible for a draft, if it came to that. Hydrarians believe in the value of quality, not quantity.

You can either create a new Swordmaster-in-Training or Swordmaster character, or play as one of those mentioned above. The Swordmaster General is NPC for now.

Appearance: ELABORATE. No limit on sentences here, but if I or the mods say it's not enough, it's not enough.
Personality/History: Same goes.
Connections?: Sisters, brothers, friends, enemies...?
Other:

Appearance:
Kohl possesses a head of plain pitch-black hair that has short, razored angled bangs in front with spiky hair in the back. His light grey eyes especially stand out against his olive skin and dark-hair contrast. To complete the odd ethnic look, Kohl has a squarish with a very sharp (and visible) jaw line. As for his general physique, Kohl is no Spartan warrior, but he isn't a dainty ballerina either. Think of him as a boxer that only boxes a few times a week, or does a VERY intense work out every Tuesday (because Tuesdays are boring...)


Personality:
Kohl is a sturdy young man who mainly keeps to himself and his studies; not bothering with other people's problems unless he knows it will greatly affect him.

It's also very had for Kohl to make major decisions, and it's just as difficult for him to make simple decisions; Like deciding what tunic to wear that day (even though he pretty much only owns four...) this makes him very fragile and susceptible to others' bullying and cruelty.

However, when it training, he's a killing machine that is hard to pin down. He can't wield a sword very well, but he moves with so much grace and agility, you'd think that gravity didn't apply to him, and that he could control the wind to help him move.

History:
Kohl doesn't have anything interesting to tell, no tale to whisper in the shadows, and no quest to boast about in a pub. He grew up on a large piece of land that farmed fruit and brewed simple healing potions, nothing special. His sisters, Rein and Thalia are part of the guild, he hasn't heard from nor seen them since they both left.

Connections:
His elder and younger sisters are in the Dragonfly guild.

Other:
Kohl has a beautiful grey-furred, blue-eyes Maine Coone cat named Zooey whom he is very attached to since she is slightly immortal to aging, but not to sickness ot injury. He has had Zooey since she was a kitten, and he a small boy, so they've grown up together. He can also create simple remedies to reduce pain, and bring down a fever, and plays the flute and likes to dance.

Name: Levias Ro’Kai
Age: 14
Rank: Swordmaster-in-Training
Years in training: 2
Appearance: With his skinny build, one might have expected him to just stay home and simply join with the women (he wishes he did). His physique implies that even fieldwork might be too grueling of a task for the young boy. Regardless, his thinness comprises solely of lithe muscle and nothing more. Levias still maintains his boyish features—a round face that is only now beginning to take on a real form, big, blue-grey eyes, and long lashes—which do nothing to guard against the occasional schoolyard fight (which really shouldn’t be called a fight, as Levias refuses to partake in the rough-housing for he believes that he should not be fighting against those on the same side as he). His height is average, though his build still draws unwanted attention. 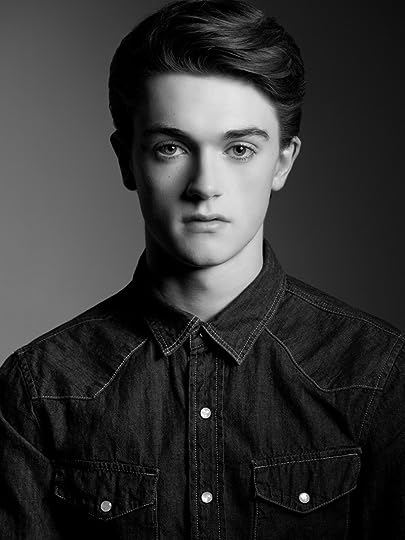 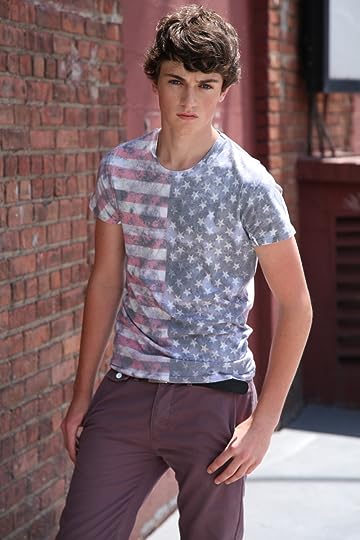 History:* Levias’s father (the esteemed Kai Ro’Ki) was once himself a Swordmaster, though now he is retired. His two sons are training to be Swordmasters themselves. They couldn’t bear to disappoint their highly admired father. More specifically, the couldn’t bear to live with the shame if they didn’t. However, it seems that Levias was not as lucky in the gamble with genetics as his older brother, who inherited the stockiness and overall strength of his father. No, it was Levias that concerned Kai Ro’Ki, and so he made sure that Levias would be fit enough to at least be enrolled in Warrior Training and stay there.

He did well enough during the exams (he had “good potential” and was “strategic”), which was just fine with him. Regardless of his just-above-standard-but-not-spotlight-material skills, Levias manages to keep training every year for his father and mother, if only for the sake of honor and nothing more.

Personality: Levias has a horrible habit of being passive towards everything thrown at him, meaning that mockery from his peers slips right over his head. When made fun of for his size, he ignores it with a shrug and continues on whatever it is that he’s doing. When shoved around, he makes no effort to fight back (often times bruises can be found on various patches on his body). While bookwork comes naturally to him, his swordsmanship is only just barely coming along. Broadswords are a danger, as are any long-range weaponry. His only advantage is melee combat, which he takes full advantage of to show off for examination.

Relationships:
Kai Ro’Ki — father; former Swordmaster, now retired due to severe injury to his right leg and hip; NPC
Koloktos Ro’Kai — older brother and first born to Kai Ro’Ki and Floria (surname/mother’s name how do I words?); the pride and joy of the family; NPC until further notice (unless someone wants to make him. Contact me first)
Floria Ha’Machi (?) — mother; Levias’s closest family member; NPC

Other: *I hope this is all right with you, Mags.
Asterisk: I’m not having Zelda withdrawals what’re you going on about there being canon namesnothing is happening

All characters have been accepted.