For those with academic talents, such as writing, inventing, and that sort of stuff. Future buisness people and medical people would go here. No anime appearance. 2-3 sentances required. 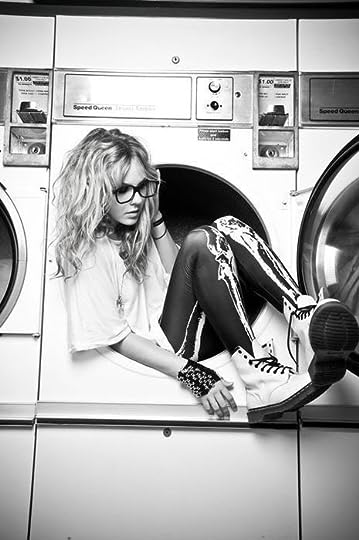 Personality: Bay is fiesty and passionate when you get to know her. At first though she is shy and quiet and many think she is stuck up. She has a tendancy to hold back and let others lead the way in order to keep from drawing attention to herself. It's her one flaw: she has terrible stage fright.
History: Bailey was raised in LA, California. She's used to the bitches, bullies and rich kids all around the school. Growing up she was just an average person who happened to be smart. In truth she's an amazing singer and sings under an alias. She makes youtube videos and posts them so that you never see who is singing. Her skill with computers has allowed her to remain undetected and she came to the school for her computer skill, not her voice.
Other: