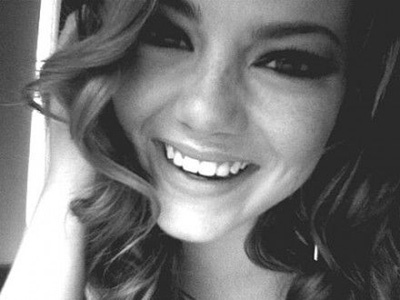 Particular Personality Traits: Krista is tempermental and isolated. The only reason she's traveling with Liam is because of his medical skills. She hardly allowed him to help her when she was cut by one of her own throwing knives that bounced back at her durning practice. She is seriously stubborn and always arrogant. She isn't afraid to die, honestly, only afraid of dying as one of those monsterous zombies. She has given Liam the sure command to kill her if she is bitten, and to not allow her to turn into a zombie.
History: Krista was made for this world. She's tough, athletic, and ready to fight. She grew up with three brothers, all who beat up on her and caused her to become a tomboy that refused to be drowned out. She headed off on her own once her brothers were turned. She found them at her parents house, all five of them moaning and snapping at her. She stole her parent's car and headed off, nearly being carjacked by Liam along the way.
Preferred Weapon: Shotgun, if on hand. She usually keeps it slung across her shoulder. If not, she carried a pistol and a few throwing knives.
Friends: Liam
Family: Deceased
Crush: --
Other: -- 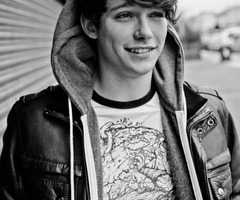 Personality: Liam is a genuinely nice guy. He was training to be an EMT in college before the apocalypse hit. Now he's traveling with a tough-as-nails brunette toward the west coast in an attempt to find his brother as well as a place that is rumored to have no zombies. He is constantly full of hope, and more than willing to help anyone they come across. For that reason, Krista thinks he's stupid. She tells him constantly she keeps him around only so he keeps her from dying.
History: Liam grew up on the east coast. He went to college there while his brother traveled to the west coast. Both of them kept in touch, until the zombie apocalypse hit. He went into survival mode, stealing one of his father's treasured revolvers and heading off to find his most beloved brother. Unable to outrun most of the zombies, he opted for a car, which happened to be holding Krista. He insisted that she help him, and he'd help her, so they ended up stuck together.
Preferred Weapon: Revolver - his father's.
Friends: Krista
Family: His brother, Cade, but he lives in California.
Crush: Still in love with a woman he knew, but she's dead.
Other:

Name:Jack Lyons
age: 23
gender: man
looks: rough shaggy hair but not too long, strong build but incredibly so,5'9, brown ripped up shirt with a large brown backpack and cargo pants, hiking boots.
History: Marine corps infantryman from the age of 18+, he is on leave when the zombie apocolypse begins and has since then been using his skills as a soldier to thrive in the harsh invironment.
Preffered weapon: Ak-47 with a.c.o.g short range scope (semi automatic) He also carries a custom 30-30 which attaches neatly to the side of his cutom made backpack.
Friends:Open
Family: father (wherabouts unknown)
crush: Never found love, hopes too (too deeply involved in the marine corps his entire life) Open
Other: he one day hopes to use his current location in the back woods of westvirginia as a colony for other survivors to seek when in need of shelter and safety. 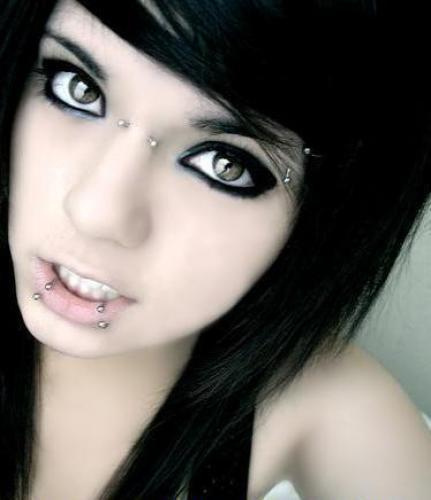 Particular personality traits: Very stubborn and sarcastic. Usually a very serious person. She's down to earth, has to be or else she'll die, and doesn't take most things lightly.
Crush: Open
Friends: None
Family: Dead
History: Alexandria lived down in sunny Florida, where if the heat didn't kill ya then the gators would! She lived a pretty normal life. She partied and was a bit rebellious. When the zombie outbreak occured her and her friends teamed up to destroy them. Well, she has no idea where her friends are but hopes they aren't dead. Knows her family has been changed. Had to kill them.
Weapon of Choice: Twin samurai swords

Mod
Name: Reveka Bissell ( Goes by Rain)
age: 21
Gender: Female
Apperence: [image error]
Particular personality traits: She does what she wants and will do what it takes to get the job done. She has a thing with being the hero, and if that's what it takes to do what needs to be done she will. She doesn't mind sacraficing herself for others, and maybe is trying to redeem herself for something she feels as if it was her fault.
Crush: Open
Friends: Ian
Family: She has a siter, but isn't sure where she is. When they were attacked she was at a family reunion and they decided to seperate. She told her sister to ride with the other people hoping that maybe she would have a better chance.
History: She was brought up by a rich family, so she is famaliar with most weapons. Picking up random arts that she swore she would never have to use with all her body guards around. 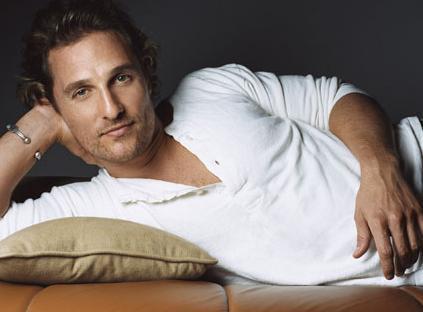 Particular personality traits: He is stubborn and quiet, he doesn't let anything happen to Rain.
Friends: Rain
Family: None
Crush: open
History: He lost his family at a young age, but was determined to make the most out of himself. Joining the secret service his weapon of choice is a pistol, but he can use anything. He always has his favorite dagger near by, and made a promise to Rain's father as they seperated that he would protect her with his life. He would stop at nothing ot keep his promise. 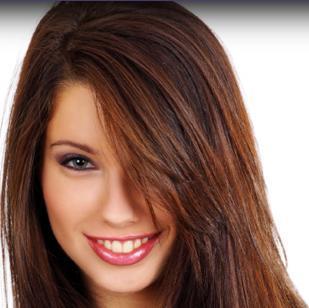 History: Lived in Canada; left after parents died and eventually made it to West Virginia 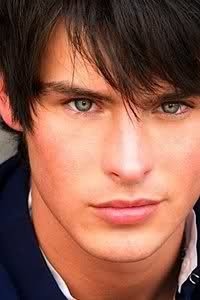 Particular personality traits: keeps to himself (aside from sister); doesn't open up much; very focused and intelligent; despises authority;