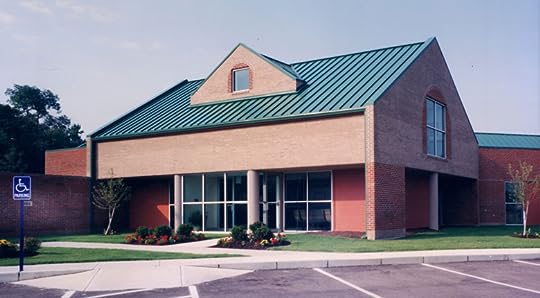 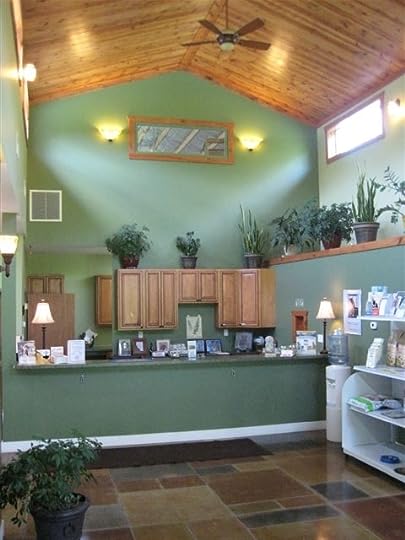 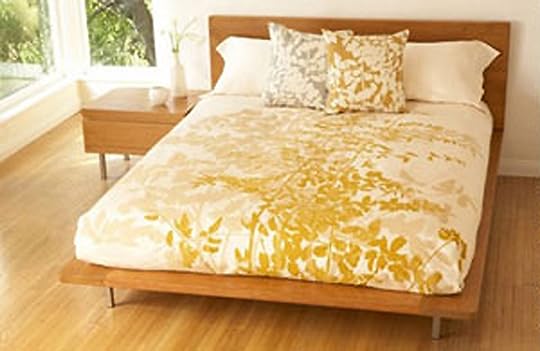 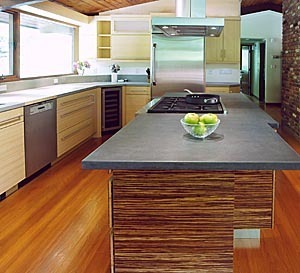 Offices- ( all the offices look the same )- 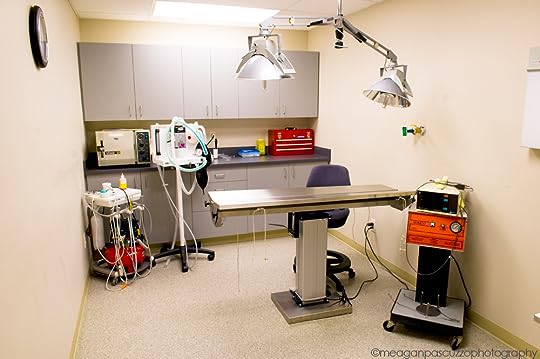 Caitlin lives here along with her father, an accomplished vet. The first floor houses the 8 offices, and the second floor is were they live. * warning *- there are many animals randomly flying/ hopping/ running/ trotting/ etc./ around.

Max stomped by. "Freaking leaving, no ride, ugh, walking home from the sushi place." she rambled on under her breath before spotting the large building. "Woah..." she gawked, peeking her head inside, "Hello? Anyone here?"

Caitlin giggled happily from the front desk, " Oh Max, I didn't know you had a sick pet." She stood up, and walked over to her; a large green iguana climbed Caitlin's shoulder.

"Oh, this is your house?" Max asked, her eyes wandering over the reptile on Caitlin's shoulder.

" My house, My job, My… life." Caitlin said, taking the reptile off her arm and placing it on the ground.

"That explains the whole not eating animals thing..." Max mumbled looking about, "Quite a place you have here, uh, what is it for?"

" The treatment and rehabilitation of all animal creat-" Caitlin was interrupted by a booming voice coming from somewhere in the back. " Flutter dear, who's at the door?" the voice called out.

((Do whatever you want, you can have him come around here, or not, it's completely up to you ;b ))

"Flutter?" Max asked, her facial expression looking like she'd just witnessed somebody put a fork in a toaster.

(( *shrugs* That's where the creative part come in))

Oliver appeared in the open doorway,"Um....hello..." he held an envelope in his hands, but quickly shoved it into his pocket.

the sound of Autumn wrote: ""Flutter?" Max asked, her facial expression looking like she'd just witnessed somebody put a fork in a toaster."

" Oh, um, the first animal I ever took care of was a baby canary. Ever since then my dad has called me flutter." Caitlin said, heading back to the desk.

Max spun around on her heel to face the voice. "Oh fantastic." she grumbled, rubbing her head, "Not to be the rain on the welcoming committee, but why are you here?"

๓คttђєฬ wrote: "Oliver appeared in the open doorway,"Um....hello..." he held an envelope in his hands, but quickly shoved it into his pocket."

Once she'd reached the desk, Caitlin looked up. " Yes?" She quietly asked the boy in the doorway.

"None of your business" he scowled at Max, then turned to Caitlin,"Is that the Iguana, that was sick?"

"Watch it." she growled, lowering her chin a fraction like she did when she was warning somebody not to get on her bad side.

"Um...this is for you, well for this place..." he placed an envelope on the table, then quickly walked out without another word.

" I'll make sure the letter gets to my father." Caitlin said, slipping it in with the other pile of bills and letters.

Max crossed her arms and shook her head, watching the boy leave, "I don't understand that rascal." she said loudly, but to no one in particular.

((Heh heh heh, mother of shit *imagines that* so strange ))

" Maybe you should ask him out." Caitlin stated, as her father walked in. " Who should ask who out?" the man asked, then turned to Max. " I don't believe we'd met."

Max only had a short minute to deal with the shock of that comment, and handle the sudden composure and charm she'd always been able to manage when meeting an adult of relative importance to her. This, needless to say, was a peculiar and mildly difficult task. "I don't believe so!" she said, shaking his hand, "Max Meran, my pleasure."

" Oh no, the pleasure is mine." He said with the same soft smile as his daughter. " It's nice to see Caitlin making a friend that doesn't have 4 legs, or a tail."

"Oh great, you can't see my tail! Fantastic!" Max joked, laughing and smiling widely, "Caitlin has been very friendly to me, she's a very sweet girl."

The man let out a small chuckle, " Yes, her mother acted just like her."

"Acted, yes," Max said, slightly caught off guard, "I'm sorry about that." Though, really, she didn't know what she was sorry about. She gave Caitlin a look as if to say, "What? Why didn't you tell me?"

" Her father was a valiant man as well." The man said with the most serious look a person could give; while Caitlin sat at the computer, clicking away at the different icons.

"Ah yeah, this strange kid dropped of an envelope." Max muttered, picking it up and handing it to Caitlin's confusingly is-or-is-not-father.

" Oh, how nice of hi-" The man collapsed apon reading the letter, he was still, not breathing, as if he was sleeping without breath.

"What, what is it?" Max asked with deep concern, kneeling down and picking up the envelope, "Holy shit that's a lot of dough! I've never even held this much money before! It doesn't feel right in my hands, oh god, WHAT DO I USUALLY DO WITH MY HANDS?"

"Money KILLS people?!" Max shrieked, throwing the envelope aside and rushing over to the man, "Are you sure? I mean, he can't be, it was just money! Should I call 911, is this for real?" Okay, Max didn't panic a lot, but right now, she was panicking wildly.

(( He is, he had a heart attack and died. So now she'll probably blame herself for his death, and be a little peeved at Oliver ^-^ ))

((Oh look, Max may have just been scarred for life))

Max sat there, in complete shock, staring at the man. Her large eyes were widened in stunned fear, and she was completely still, though her heart thumped loudly and quickly in her chest.

" No, it's fine." Caitlin sniffled. " He had a weak pacemaker; the, * sniffle *, the weird thing is, he was going in for a transplant this week."

Caitlin grabbed Max by the shirt, and said in her usual quiet tone. " Because I've watched 7 people, not including him, die right in front of my face."

"That doesn't make it okay!" she cried back, "And unfortunately, this is my first, so I'm kind of freaking out right now!"

" I'll call 911." Caitlin said calmly, getting up, walking over to the phone, and holding down the number 9. Once she told the operator their location, she walked back to Max. " I think its about time I told you my story.

"Jee, you think?" Max scoffed, though she was still panicking thoroughly. She was trying very hard not to look at the body.

" My mom died when I was 7, she had been bitten by some poisonous spider. My dad died when I was 9, his car had a bad gas leak, it caught on fire and he was trapped inside. My grandparents were killed when i was 11 in a car accident; a giant pick-up smashed them like a bug. And my foster dad, he was murdered when I was 13. My foster mom killed herself a week later, stuck a kitchen knife in her, right in front of me. And my next foster mom, she had cancer. Foster dad 2 died right here." Caitlin explained,

" Yes, so you can understand- " She was interrupted by a tall policeman. " So, demon child, you've done it again!" The officer boomed at Caitlin.