Want a demon? Make one!

Name: Slaughteror (was once called Alocer, and before that Soter
Age and Birthday: He is approximately 13.8 billion. He doesn't have an official birthday, but he likes February 29th.
Gender: Male
Orientation: Um... on a horse?
Appearance: He appears as a knight on a horse.
Personality: You get in the way, you're dead. No questions asked.
Power: He can be in many places at once and fights... well, like a demon. It's how he got his name.
Pet: Horse?
Good Or Evil: Evil...
MortalOrAngelAssigned: He works for Satan...
Skills: With a lance, sword, and scythe.
Weaknesses: He's not very fast on foot.
History: I'm making it in the rp.
Other: He tastes like strawberries. 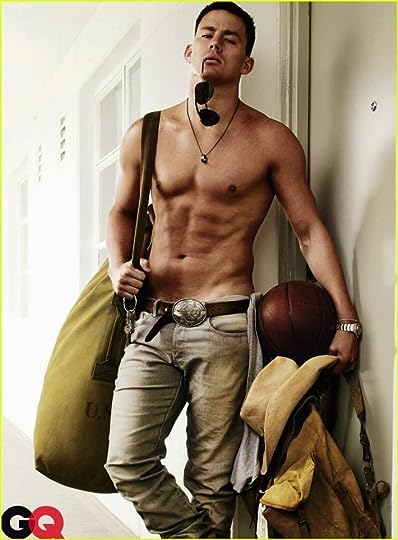 Personality: he is charming, always looks bored, distant, and sometimes playful i hes in the mood.
Power: telekenisis
Family: he is solitary.
Pet: he has a wolf as a pet. He feels they are similar.
GoodOrEvil: evil.
MortalOrAngelAssigned:
Skills: he is a good hand to hand combat but normally he excels in strategizing.
Weaknesses: he messes to much around humans, and someone might actually start getting attached to him.
History: he is unlike others. He chose to become evil by havin great pain in his life. He used to be good but he made a promose to himself that never again will he feel that. Instead, he will cause the pain.
Other: he likes to get girls and anniy the hell out of angels.

Name: Haristum
Age and Birthday:17-20
Gender:male
Orientation:straight
Appearance: humanoid, with armor covering his forearms, legs,lower torso, and part of upper torso.
Personality:stoic, and distant, and rarely opens up, and takes the side with whoever has good reason.
Power:manipulation of space around him, telekinesis, manipulation of fire, and manipulation of ones will
Family:none
Pet:small black dragon
GoodOrEvil: neutral
MortalOrAngelAssigned:
Skills:uses double ended scythe, the can turn into a large sword, also has a black revolver with runes etched into it.
Weaknesses:none
History:as a teenager, he lost his parents in a gunfight, and was forced to live alone. he was bullied for his time in school, and all his friends turned away from him. then one night, he called upon Satan for help, he asked that his soul is to remain his, and the power he is granted will be his own and cannot be taken. after he gained his powers, he destroyed the town he lived in, leaving no survivors. as he traveled the world, he abandoned his name, and took on the name of another demon, no doubt the original noticed and went hunting, but was no match for the younger opponent. so he roams the world, looking for a place that deserves judgment.
Other:his wings are bat like, but bandaged, his eyes turned to a striking silver, and his powers grow everytime he burns a soul. never will he fall to hell, but he will ascend to heaven and destroy the angels. that is his goal, to dethrone god