Any mental problems: none

Personality: Quiet, Blunt and can be rude at times, most people annoy her.

hes in the libary. 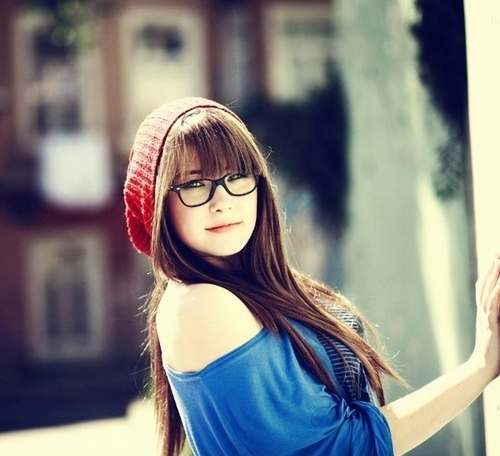 Any mental problems: Ivy claims she can see dead people, although no one really knows for sure if it's true of not. She's also been tramitized by her past and no matter how much the doctors and nurses ask her to tell, she never has. Because of her history, Ivy usually wakes up in the middle of the night screaming. Ivy also has weird visions from her past or about the future.
Personality: Ivy is shy and sweet, usually. She doesn't talk much, but when she does, she has an angelic and melodic voice. She's british, which you can tell from her thick british accent. Her singing voice is like a summer breeze, light, beautiful and unexpected. Ivy loves to sing, but only does so when she's completely alone or with someone she really trusts. Ivy is a good artist as well. She likes spending a lot of time alone.
Other: Ivy usually ties her hair in a Katniss style side braid.
History: Unknown to facilty, but to make things short: Ivy's mother died a tragic death in front of Ivy when she was 10 years old and after that, her father constantly beat and raped her. She was tramitized by the experiances and tries to claw out anyone's eyes who asks her about her past. She was sent to the mental hospital when she was 15 years old.
Family: Ivy's mother, Alissa, died when Ivy was 10. Her father, Edmund, beat her afterwards and the location of him is now unknown. Ivy's sister Lux, mysteriously disappeared when Ivy was 8 years old.
Friends: Since she's so shy and protective of her past, Ivy doesn't have many friends.
Crush: OPEN

Any mental issues:Rima says that she can see peoples futures,feeling their emotions and pain as it happens.She often is found holding her head shaking and crying as it happens,most people think she is just odd,its all in her head they say.She also says that she can sense the dead,and angels walking around,she will sometimes talk with them if she is bored but tries to block them out so no one can know her true secret.

Personality:Rima is a very curious girl who trusts easily,but if the trust is broken she will act as if nothing has happened keeping all her emotions to herself.She is a very good singer,many are captured by her sensual angelic melody and often forget what they are do,she can speak french and loves to read,its where she gets the ideas for her sculptures and drawings that she has displayed around her side of the room.

Other:She has a small tattoo on wrist the reads love in Chinese. 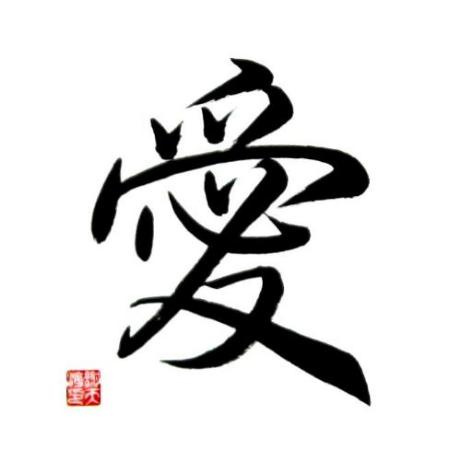 History:Rima had a loving childhood,always praised and cooed over,but when her parents died in a tragic accident she lost all connection to the real world,her relatives tried to help her but she would not hear of it calming that her parents were beside here all the time,that was when she was sent for help.

Family:Her parents are both deceased.Her Uncle Damon is the only one that loves her and claims to believe her,he lives in New York.

Friends:She is open to any friendship,she hates being alone especially when the bad ghosts are around.

Name: Dakota Reed
age: 13
gender: female
look: http://s1.favim.com/orig/23/black-and...
any mental probs: Brief Phycotic disorder. She sometimes has a Phyco attack where she has halutionations or a panic attack or both.
perso: shy, quiet, doesn't trust people(or demons). But if you put time and effort into getting to know her she's very nice.
other: she usually has halutionations of a lady with long finger nails, sharp teeth and red eyes, this lady usually comes out of mirrors. She also loves to draw.
history: was kidnapped when she was very young by a Phyco lady who wanted children but couldn't have any. The police then took her away from the lady and gave her back to her parents, who after discovering her illness, sent her to the school to help her.
family: mom and dad
Friends: tbd
crush: Mathew?

Sorry I am on my iPod so it's hard to post when it keeps reloading the page.

Name: Jade
age: 14
gender: Female
look: http://i.mnpls.com/512/51237.jpg http://pamsplanet.files.wordpress.com... http://www.avenue7.com/MakeThumbnail/...
any mental probs: Whenever a person gets murdered or torchered, it appears as a halusination to her.
perso: She is very wild, shy, creative, and funny.
other: She loves to express herself by drawing. She also loves playing video games, and listening to music; mostly dubstep.
history: Her parents got murdered, and Jade saw it. Jade tried to kill herself when people came in taking her away.
family: Unknown
friends: none
crush: none