Mod
Isn't it coming out in early May?

Mod
I read that they're calling it Animal Crossing: Jump Out.

Mod
Now the release date is August 4, I think.

Mod
Where did you read that? I hope they don't push it back even more.

The GameStop release date of early August is not a "Set Date". They have early August in there computers as an estimate but not anything official. Its only official when the date has the symbol "SD" in front of it, which it does not at this moment.

Mod
Flapjack wrote: "The GameStop release date of early August is not a "Set Date". They have early August in there computers as an estimate but not anything official. Its only official when the date has the symbol "SD..."

Last time I checked it said August 2. But that was in April, I wonder if it changed. Maybe they'll say at E3.

Mod
Augh! They didn't mention it at all at E3. I went to GameStop and now it says January 1! In the Japanese Nintendo Direct Satoru Iwata said that it would be released in Fall... but that's in Japan. I wish it would come out already! But I just keep trying to remember what Shigeru Miyamoto said... "A delayed game is eventually good; a bad game is bad forever." 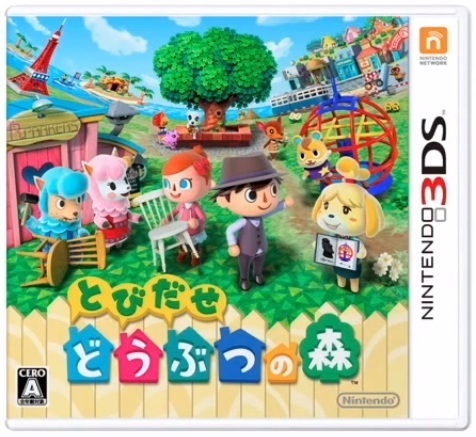 If anyone wants to swap friends codes let me know!

Hello! Do y'all exchange friend codes?!