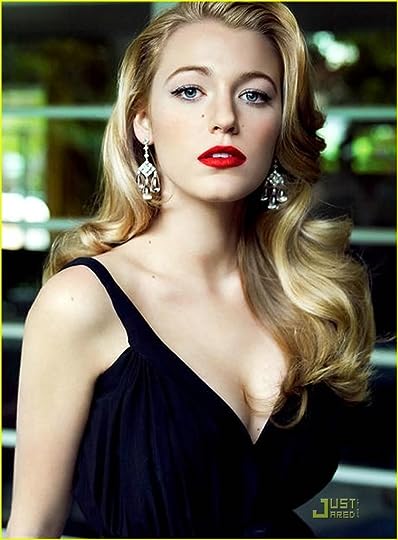 [image error]
Personality: When she was an Ugly, she hated the idea of being a Pretty (kinda like Tally), and even rebelled against becoming one. But, due to the overwhelming pressure of her peers, she succumbed and underwent the surgery. Now, as a new Pretty, she's enjoying her life by being gorgeous and drinking champagne and suchlike. She has her own possy, a clique called the "Souls".
History: (See personality) But, she will soon discover the dangers of becoming a Pretty, and the damage it entitles. 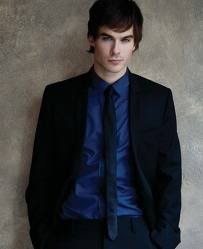 Personality: Standoffish, not part of any cult. The Specials have been zoning in on him, starting to worry that he is seeing through the reality of the surgery.
History: He never wanted his little sister, Beigh, to go through with the change. He wanted her to stay the way she was. And he's doing whatever he can to turn her brain back to normal and stop being "bubbly". 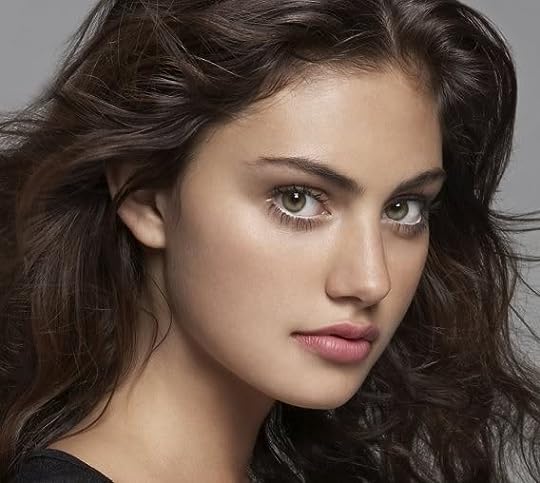 Personality: Nika is the sort who always loves having the last word, even if it means doing something stupidly risky and idiotic to get it. She's an adrenaline junkie, and loves getting into danger just to be in danger. Life is fun for her, no matter what happens, and for some reason, she's the only ugly who likes how she looks. In fact, Nika loves how she looks, and will do anything to keep her face. Because she likes being different.
History: Nika has lived her whole life in foster care. Her parents died of injury complications from an accident at their work, and none of their relatives were able to take her in. All of the friends she's ever had have moved on from her, likely because she gets them into so many bad situations that it wears down their nerves, but it doesn't matter to Nika. She just makes more, or stays alone.
Several months back though, she crashed a party in New Pretty Town and met a guy and his sister. Ever since, she's been trying to get back, but security at the dorms has been too tight.

((OMG I LOVEEE PHOEBE TONKINNN!!! DO YOU WATCH THE SECRET CIRCLE?))

Oh lol...haha what do you know her from?

I see a star-crossed romance coming on... ;)

Mod
Athena Jane Cavanaugh the Pretty Little Liar wrote: "Oh lol...haha what do you know her from?"

I don't. I used your photobucket album, or at least wherever you get the majority of your rp character pics from, because google images isn't working on my laptop.

Mod
ok, I'm finished! You wanna get it started?

Nice! I should probably have mentioned that they live in dorms as "uglies" but, I like this better. I wanna mix it up. :) I'll start it!

Mod
okeydoke. but they still have parents to take care of them until they're 12, don't they? Because they're too cute to be uglies or whatever?

ya lol haha. They live with their parents until they're 12, and then the parents retire to "Crumblyville", where all the old pretties live.

I know her from H2O

Name: Nakka
Age: 18
Race: Pretty
Appearance: http://www.leamichele.info/wp-content...
History: She was one of the captured Smokies and made "pretty" a year after she was supposed to be. Even though she's now a Pretty, she still holds a lot of Smokie beliefs.

Same. Lol, I used to love that show!

My little sister won't let me watch it anymore...

Hey Laur, do you want to make a love interest for Beigh?

Mod
Name: Harlem (Harley) Sparks
Age: 19
Race: Ugly
Appearance: [image error]
Personality: Harley is an ugly who has somehow managed to stay an ugly and somehow fit into the pretty society, so it's only
History

and he can be part of the Smokies, if you want. They are a group of Uglies living outside the utopia trying to find a cure for being pretty.