Name: Alessandra Tharoway
Species: Superhero/Mutant
Age: 17
Immortal Age: She's a slow aging mutant so she's supposed to be 27
Appearance: She's very fashionable, long brown hair, brown eyes, acute features, and is tall.
Other Appearance: No one ever notices the large tattoos of runes all over her body. Whenever her power is in effect her eyes evoke completely black
History: She's very public and well known in her costume. Her life is like her powers. Something no one knows.
Other: Her superpowers are something i'll rp but to give you a hint her Hero name is "Phantom".

Name: Morgana (male) Lindenbrooke
Species: Witch in training
Age: 16 and a half
Immortal age: 16 and a half
Appearance: Slim, mid height, athletic, muscular, androgynous though, with mid-length chocolate hair and dark emerald eyes.
History: Not widely known, but he is an orphan, gay, and has killed all of the friends he's had who got too close

Name: Lucy Black,more commonly known as Red,or one of her more common false names Red Solo Cup
Species: Fire witch/fox shape-shifter
Age: 16
Immortal age: 16
Appearance: http://i399.photobucket.com/albums/pp...
Other appearance: http://images5.fanpop.com/image/photo...
but she has the same eyes as a fox,and is still blind
History: she was just another orphan in London from the age of 8,and was adopted by a elderly witch on her 11th birthday,and moved to Louisiana,but was sent to prison for murder and theft after the witch forced her to,then back stabbed her,but she escaped when she was 15,killing the guards and hunted down the witch,savagely murdering her,then stealing everything,including hundreds of books on magic,fire,and how to control herself while in fox form,which she discovered after she became a human lab rat,in a month she had it mastered to an art
Others: she is blind,has a crush on wolf,and is wanted

Name: Elaine
Species: Witch second generation
Age: 20
Immortal age: 967
Appearance: has dark purple hair and brown eyes but changes to red at times, pale white skin is short
History; she found out about her history when she was only 6 yrs old and her mother taught her and teachers had to teach her to and then she had to go to an academy to learn it and also she learned her mother wanted to use her for something else becasue she was strong as her mom and erased all the memories of her mom herself and sometimes forgets some things but always knows she never remember's her mom ever.

Other: always carrys a book with her in her book and if she loses the book she's done for since that book is her spell book for good, and wears gymshoe's 24/7 and likes to hang around guys a lot and is a tomboy

Name: Jamie Night
Species: control fire/shift into a wolf
Age: 15
Immortal age: 15
Appearance: http://i989.photobucket.com/albums/af...
Other appearance: http://images.sodahead.com/polls/0005...
History: Her mother was a shifter, her father was an elemental, she has two older brothers who take care of her, her parents died in a fight with another two other shifters
Others: Austin 22, Gavin 20

History: Her parents were avatars too. But they were killed trying to save human-kind

Others: She is kind,nive, attractive, but can be mean to people who are mean 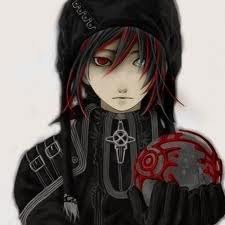 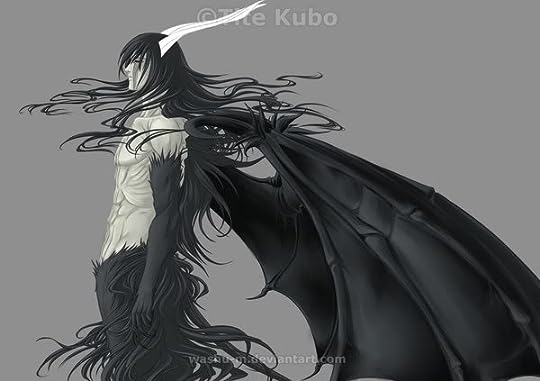 History: has been a servant to the house troy since the day it was founded
Others: