Is it a Shifter
or(other) a animal with extra magical attributes:

Age: Been around since the end of Ancient Greece 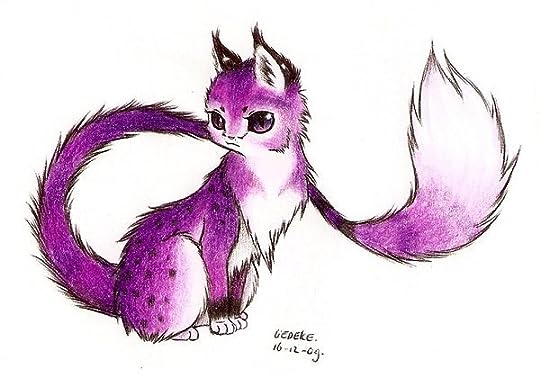 Personality: Sky always has one mode, bored and sarcastic. She dosnt really care about most things and she absolutely HATES all humans. She was owned once, but the person died of her brother's paws.

Is it a Shifter
or(other) a animal with extra magical attributes: Shifter 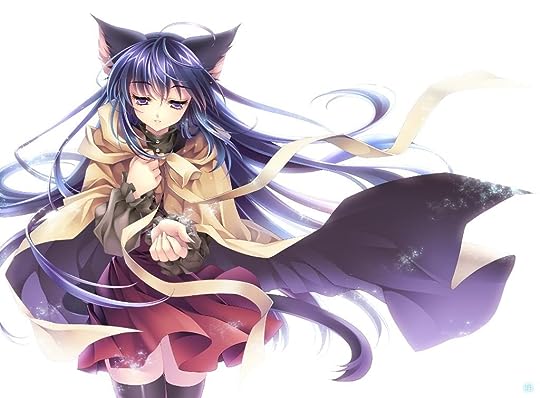 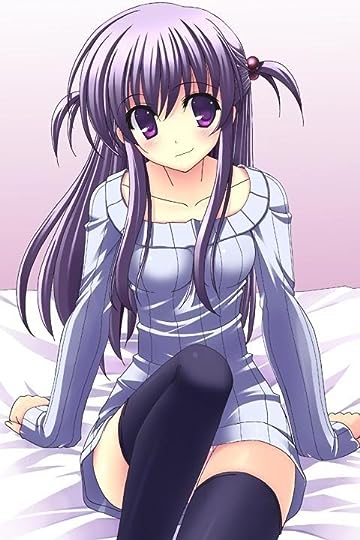 Other
-Attributes: I dunno what this means...