Mod
I promised it, didn't I?

Name: Ella
Age: 16
Gender: F
Nationality: Brit
Alliance: Darwinist
Appearance: (The girl) http://www.forevergeek.com/wp-content...
Skills: Handy with a knife, cooks, can hold her own in hand to hand combat
Rank: K.P. "Officer" (haha)
Relationship: Single, but has a crush on Everett
Other: Her parents died in a drowning accident when she was little 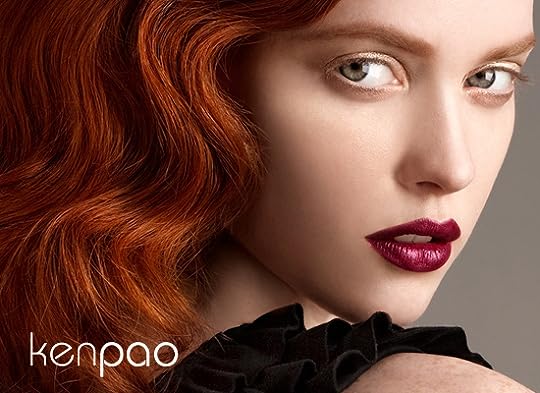 Personality: Eva is a girl. She doesn't try to deny it and her immense knowledge allows her to get away with it. Her refusal to acknowledge 1916 Britain as a male dominant society gets her into tough spots, but her family's considerable wealth always manages to get her out again, if her fast tongue doesn't do it first. Or talk her in deeper with her brash insults and unwise words.
Skills: From the age of five, Eva has been trained in fencing, knot tying and aeronautics, and genetic splicing and technology. However in recent years, she has attempted to teach herself about engines. She's gotten pretty excellent at it. Logical thinking is her strength, but in the heat of something, she'll forget that the sky is up and trees have leaves.
Rank: She doesn't technically have one, being the brilliant daughter of a boffin, but a daughter nonetheless. Really, she's just an intelligent girl who gets into trouble.
Relationship: Eva is a hopeless romantic in love with someone two years older than her. Someone named Daniel who she thinks could never see her as more than a little sister.
Other: Her and Everett are twins.


Name: Everett Alfred Leonard Thomas
Age: 17
Gender: Male
Nationality: Britain
Alliance: Darwinist
Appearance: [image error]
Personality: Everett is quiet and calm, someone who prefers to think things through, but he's also brave and does what's needed. He talks little, and when he does, it's usually to say something that matters. Aside from looking the same as Eva, there is very little to suggest they are related at all.
Skills: Everett is best at being a brother and a protector, and that makes him an exceptional soldier and airman. His less combative skills include knot tying
Rank: Midshipman
Relationship: Open
Other:

IN A STATE OF EDITING...DUH

Haha, I can see that. Do you want me to make a guy character?

Bray has ice-blue eyes and long black hair that she hardly ever cuts, but instead likes to leave down or tie into a ponytail. She's tall for a woman, and curvy but not too curvy. She's extremely skillful with her fingers - she can weave and sew which ups her skills on being a nurse for the war.

Personality: Sweet and good-natured, but you do not want to be on her bad side. She'd make you regret it.

Relationship: She is pretending to be married for the sake of staying in the war as a nurse. Her "husband's" name is Keith Lenoford, and "he's a lawyer back at home in Britain".

Other: Her older sister - Alison - died in a car crash at the age of 23, and Bray wanted to go to war in order to keep a close eye on her brother, Garrett, so she stole her dead sister's identity in order to do so. Thankfully, Garrett agreed to allow her to go through with her plan because he wanted to keep her safe as well. Also, Alison actually was a nurse and taught Bray as much as she could through Bray's teenage years. Bray is an extremely cunning liar, and she is nothing if not thorough. Her "husband's" picture sits by her bedside (of course, just a random photograph of her grandfather when he was a youth) and she acts as adult as possible. No one but Garrett knows her secret, and she says that her name is Alison, but that she goes by Bray. Fortunately, she isn't exposed to anyone she might know that would spoil the secret. 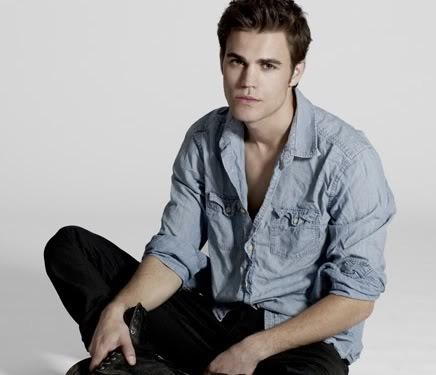 Personality: Mysterious, keeps to himself. Not one for sharing his story with others.

Skills: He has fantastic aim and is very intelligent, so he is good at figuring out plans and escape routes, etc.

Other: His brother, Leo, was killed in WWI, which devestated him. He vowed to end the war as best as he could in his brother's name. When he is on leave, he takes care of Leo's widowed wife, Kara, and their three children, Tess, Anna, and Jacob. He loves his family, but really can't ever see himself falling in love.

Mod
Why thank you. Well, anything else? Or do you want to get this started?

So, Ev, do you think you could make a love interest for Bray? *Bats eyelashes*

Tether Geroan
19
Serbian
Neutral
Female
Shoulder length Brown hair, tan, dark eyes.
Harsh but thoughtful
Skills: Incredible intelligence.
Was not allowed into the air service so she built an average sized ship and so is captain of the AngelSent, an all girl ship with both Clanker and Darwinist tech.