Mod
Name: Stormstar (Stormdeath)
Age: 26 moons
Gender: Male
Rank: Leader! XD
Appearance: http://th01.deviantart.net/fs29/300W/... But with golden-yellow eyes.
Personality: Fiesty, vicious, outspoken, brilliant fighter, sarcastic, seems really evil. Stormstar is popular among his Clan and highly respected-mostly out of fear.
History: Lived a spoiled life as a kit with his only sister. His parents died of greencough, yet he never grieved. He was popular among his Clan and a popular and obvious choice for deputy, so he became it. Nobody knows, but he secretly killed the leader before him, who was on his last life. He was impatient and tired of waiting.
Crush: Open.
Mate: OPEN!!!!!
Family: Sister (OPEN!!)
Other: Trains in the Dark Forest. 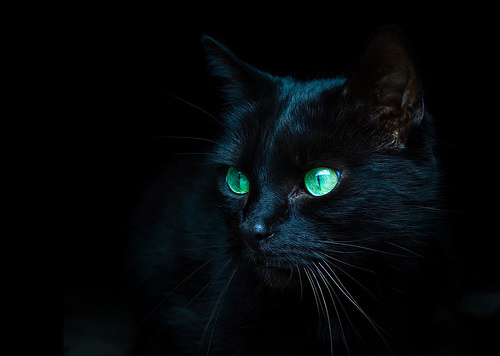 http://silverpelt1234.webs.com/Nightw...
Personality: Bold & daring
History: Nothing too eventful comes to mind
Crush: She could have a cute young-love crush :D
Mate: Too young
Family: Mother, Stormflash, & brother, Nightfade
Other: None 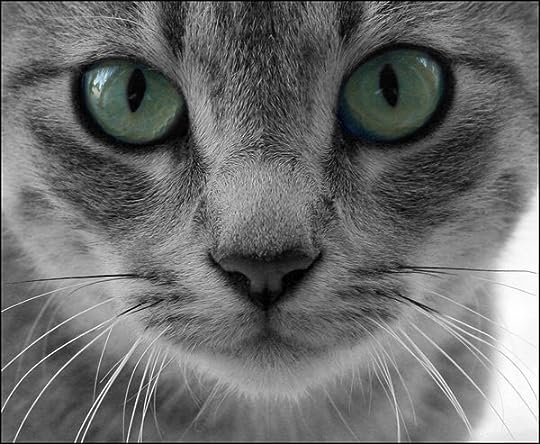 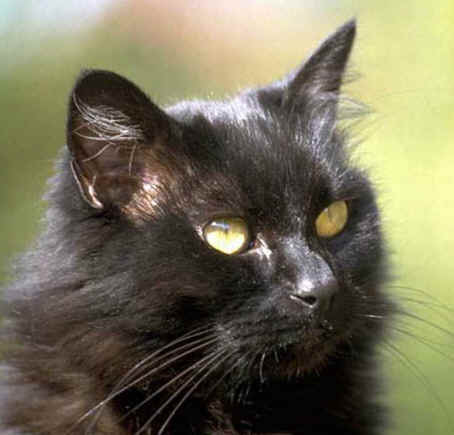 http://warriorcatsmeow.webs.com/Copy_...
Personality: Gentle and loving, yet fairly strict. Was a bit rougher before she had kits, but then learned how to deal with young cats better.
History: Had a mate who died in battle
Crush: None
Mate: None
Family: Son & daughter (see above)
Other: Like I said, she'll probably become an elder fairly soon.

Mod
In Nightfade it says he had a brother named Nightpaw...

Mod
They're too young to be warriors...I know warriors have to be at least 14 moons in the series.

☺♥¶©Lexi☺♥¶© ~This kitten has claws!~ wrote: "In Nightfade it says he had a brother named Nightpaw..."

Whoops! :P I was editing it because... well, it's a long story but I changed it all around and so Glimmerpaw used to be the older one... anyways. I'll change it :P

Name: Cherrypaw (Cherryblossom)
Age: 8 moons
Gender: She-cat
Rank: Apprentice
Appearance: http://www.google.com/imgres?q=a+pret...
Personality: Cherrypaw is an outgoing she-cat. She is very social and is very brave. She is very kind and sweet.
History: Nothing important
Crush: Open!!
Mate: None
Family: Shadowpaw (Brother) and Fangkit (Dead)
Other: None

Name: Shadowpaw (Shadowclaw)
Age: 8 moons
Gender: Tom
Rank: Apprentice
Appearance: http://www.google.com/imgres?q=a+pret...
Personality: Shadowpaw is a very quiet cat. If you try to talk to him, he'll snap at you.
History: When Shadowpaw was a kit, he sneaked out of his den with his brother Fangkit. Shadowpaw, being a brave cat at the time, dared Fangkit to cross the Thunderpath. Fangkit refused unless Shadowpaw crossed first, so he did. While Fangkit was crossing, a monster hit him and he died.
Crush: Open
Mate: None
Family: Blossompaw and Fangkit
Other: None

Mod
In Shadowpaw it says he has a sister named Blossompaw. :P