Roleplay to the end :D discussion 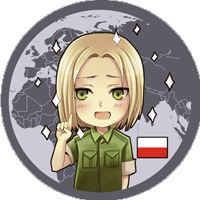 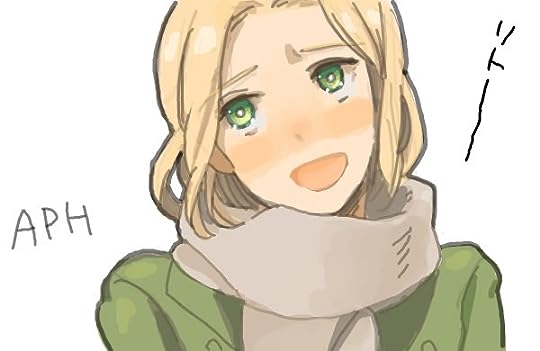 Species: unknown
Personality: It is difficult for others to get to know him because he acts shy and has anxiety towards strangers. However, once he becomes used to someone, he will never let go and will act troublesome. He is a cheerful, somewhat selfish man who is rather forceful with his opinions. Because he is short-sighted and impulsive, other people can easily take advantage of him. In the character identification chart, it was said he has a fairly weak stomach.

He crossdresses as a hobby, and has a Nagoya schoolgirl dialect, often translated as a "valley girl" accent

Roleplay to the end :D