Mods will be important characters, I will be Eragon, unles Chris, you want to claim him

yea, as long as you remember

(Just making sure you now I'm him)

Name: Eragon Shade Slayer
Age: 27
Gender: M
Looks: http://images.fanpop.com/images/image...
History: (You know if you read the books)
Other: He is a rider, but I won't go through the whol rider sheet for him

reply | flag *
message 7: by [deleted user] (new)
Nov 28, 2011 08:25AM
Name: Laya
Age: 30
Gender: F
Looks: http://imageshack.us/photo/my-images/...
History: She lived a normal Childhood. She was a only child so she was showered with stuff she wanted. So she was a spoiled brat. So that's how she treats her kids. Their spoiled.
Other: She's mean to Aleia 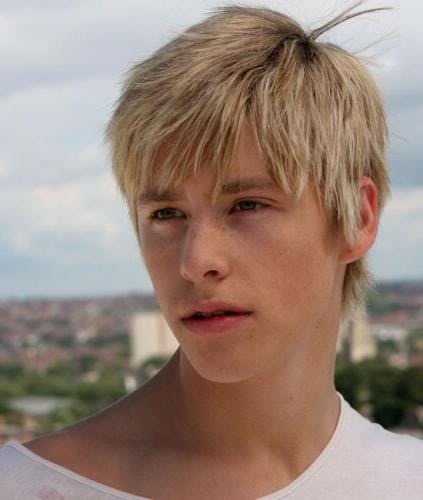 Blonde hair with brown eyes. Tall and rather muscular.
History: Lives with mother and younger sister as father left them years ago. He picked up a job as a guard for traders so he had to leave home and visit other cities, passing by Ellesmera as well, where he met Nyla.
Other: He's tough but compassionate.

Can I be Murtagh! Please? 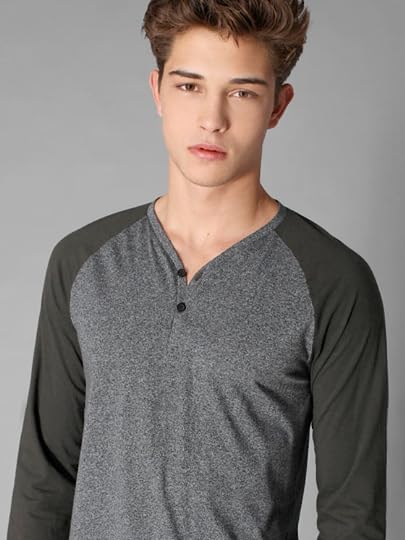 Tall, darkly handsome and muscular, Asher is well-seasoned in battle and agile.

History: Where to start? Well, Asher grew up in the slums of Uru'baen, living a tough life, begging on the streets and what have you. One evening, as he was scrummaging through a building, he overheard a meeting, concerning the Varden nonetheless. He heard about their antics and attacks and he was filled with excitement and joy. Primarily for adventure but he also had no love for the government. Silently, he followed the members out of town and all the way to the hideout. There, he revealed himself, a 15 year old street urchin. They just laughed at his lack of skills and naivety but once he showed them how charismatic and charming he could be, they reconsidered and put him through rigorous training. He had all it took to be a great warrior and leader. For seven years, he fought and trained, defeating the best warriors and excelling in his studies. Eventually, at the age of 23, he became their leader after a unanimous decision.

Personality: A bit about his personality. As previously mentioned, he's handsome and charismatic and he knows it. He uses it to his advantage by charming the pants off nobles to fund the Varden's cause and lead his members into battle. He's smug, but not arrogant or cocky, a learned scholar and a bit hot tempered and stubborn at times.

Other: Expert huntsman with acclaimed swordsmanship and archery skills. He's also pretty closed up about his past.

Name: Arnon Wyatt
Age: 20
Gender: Male
Looks: http://images2.wikia.nocookie.net/__c...
History: grew up on a small farm outside Uru'baen until when he was 10 his parents and brother were killed by Galbatorix's soldiers. He now works as a bounty hunter and helps out the varden sometimes.
Other: is a good archer and swordsman and is really good with climbing walls and trees.

Name: Nelda Charo
Age: unknown
Gender: Female
Looks: http://www.google.com/imgres?hl=en&am... (without the eye on her forehead)
History: unknown
Other: Is a witch