So here's my thoughts:

Rose: Sophia Bush / Rachel Bilson
Lissa: Elisabeth Harnois
Dimitri: Instead of Ben Barnes, how about this.. 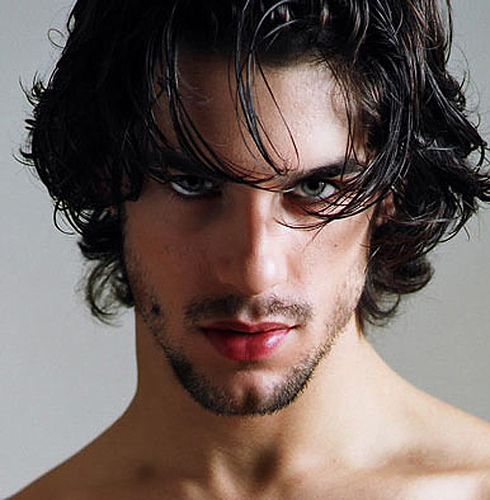 Adrian: okay I fell in love with this pic of Hayden Christensen. 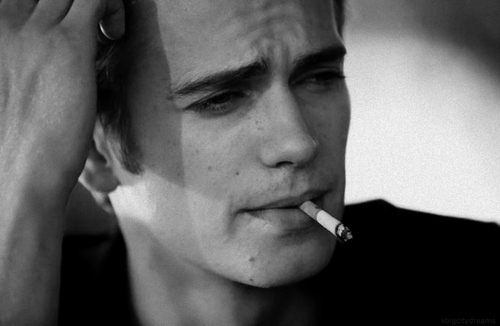 THIS is my Adrian. THIS IS HIM. But unfortunately in all the other pictures Hayden doesn't resemble my Adrian anymore.
So.. I don't know yet. Somebody said Max Irons but.. it's hard. This is Adrian, after all. A super-important decision. I have to think carefully.


About Rose: at first I was a little reluctant about Sophia.. but I admit she'd make a good Rose.

About Dimitri: nooooooooo. not Ben Barnes. I don't see him as Dimitri at all. I mean I see some kind of resemblance, but MY Dimitri is completely different. .-.

About Adrian: I don't get the Crawford-fever everybody's having about Adrian. He is NOT, at all, how I picture Adrian. He only has green eyes! I don't really get why everybody's so hyped about it, seriously. Chace's got this angelic face, while Adrian is.. well, Adrian.

If only the actors were a little younger! I can see as characters, but still... thirty-year-old people impersonating teens seems a little too improbable.

Mod
I think Ben Barnes is just the perfect Dimitri because he has that long hair and he can even do the accent really well. 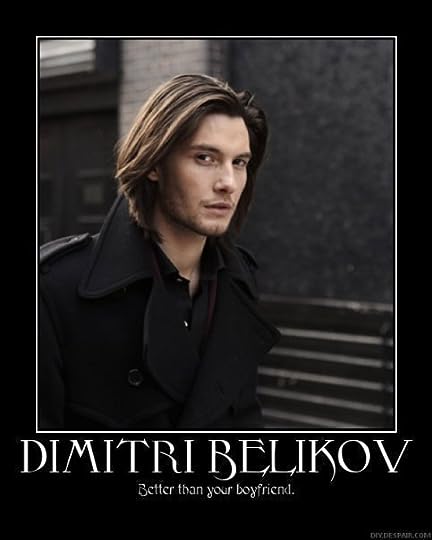 Chace Crawford looks like an Adrian to me, but he isn't as bad-boy as Adrian is supposed to be. You're right about how Chace is too angelic and pretty for the role, but I haven't found anyone else who resembles an Adrian.

As for Lissa, Dianna Agron might be a good choice.

Confessions of a Y.A. Book Lover