kk ill delete this one and we can do that one

uhm we can delete that one

History: has a twin brother named Lukas Anthony who is the famous one...she, unfortunately is called a geek being a computer genius. president of the math club and a secret awesome skateboarder. 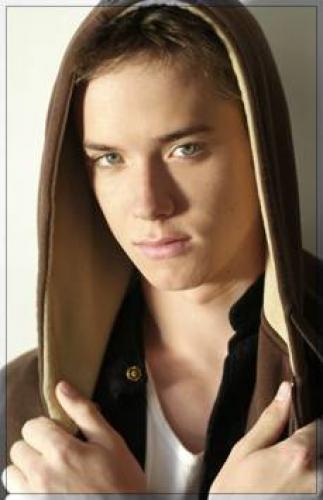 history: all sporty and energetic. all of the girls are dying to have him even as one night stand. but he would never ever touch a girl without love, that's the only thing he swore to his twin sister, who caught him doing man stuff. captain of the football team and ever so romantic with lust on a girl with a wicked kick!

kk but i gtg