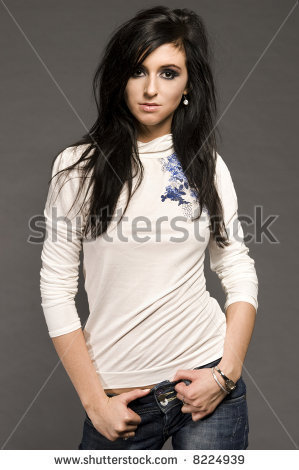 Other: She has a horrible self esteem, alsways thinks and says the worst stuff about herself. Her sister verbally abuses her, her parents are too busy to notice, her other older sister has moved out and Elle Misses her desperatly. She does play sports, basketbal only, since she is tall, around 5 9, she is generally pushed to the post position though she is a fairly good ball handler and outside shooter. She sticks to herself and has for a very long time and is used to not having people to talk to.

reply | flag *
message 5: by [deleted user] (last edited Nov 18, 2011 10:22AM) (new)
Nov 17, 2011 12:50PM
Name: Logan Butcher
Age: 14 going on 15 in december
Gender: Female
Personality: She is very shy. She blends in to the back round and doesn't have any friends. She is very tough and could do alot of damage to a person who bullies her.
Grade: Freshman
Appearance: http://image.shutterstock.com/display... She has freckles, and always wears dark clothes.
Crush: None.
Other: Has a large scare on her left cheek.
She has a very mean older brother that beats her. He is 15 years older than her. She is terrified of him. Her parents don't notice.

Name: Skylar Antoniette Hamilton (prefers to go by Skye)
Age: 17
Gender: female
Personality: Skye is very shy and quiet when you first meet her, but warms up to a person quickly. She's very relatable and has a great sense of humor. If she doesn't like you from when she first meets you, she never will.
Grade: 12th
Appearance: http://weheartit.com/entry/16856566
Crush: open
Other: Skye plans to major in art and music when in college. When she was younger, her father and mother divorced, leaving Skye devastated. She was beaten by her drunk father and prayed every night that one day her mother would come back for her. When her mother left, she took Skye's older, prettier and smarter sisters Elsia and Jennifer. 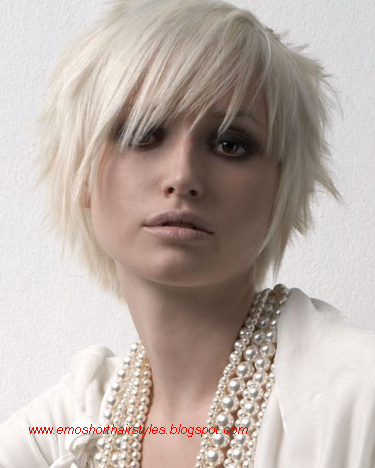 Other: Marine Biology, Chemistry teacher, english on the side. Boys basketball JV Coach. She is a sports fanatic what ever it is, she did play basketball through high school and college, is now a coach as stated erliar for the boys. She is alot more fun and outgoing than her younger brother. She doenst like her and Daytons father because he never took responsibility for his children.

Name: Dayton Cline Harris
Age: 17
Gender: m
Grade <(If highschool >): 12
Looks: [image error]
http://emoboy.net/wp-content/uploads/...
Other: Hates people to put it simply- will be rude and tell you to bleep off and not feel bad about it, his older sister teaches at the school, she is the only person Dayton really likes. He also lives with her, his dad travels alot and Dayton had enough of it. His mother is in Florida getting ready to be remarried. His parents made his life a flaiming nightmare. He is athletic but doesnt show it.

Name: Caleb Hill
Age: 27
Gender: M
Grade <(If highschool >):
Looks:[image error] http://4.bp.blogspot.com/_XAePxwGya7E... - Unfortunatly he rarely takes his shirt off.
Other: Assistant football coach, Calculus teacher. His fiance left his several months ago and he hasnt really gotten over that. He played football most of his life, until a knee injury keeping him from going big.

Name: Jacob
Age: 17
Gender: M
Grade: 12th
Looks: Dark drown hair, hazel eyes, and bulky.
Other: He does every sport known to man kind that he can. 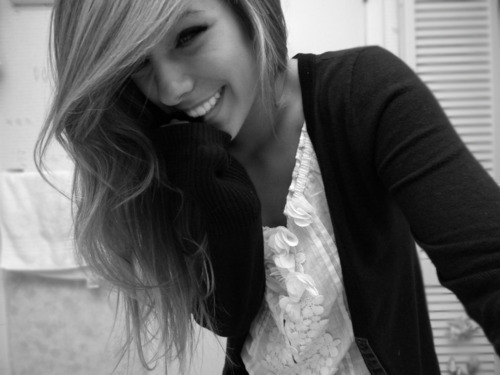 Other: She's really sweet, but has had a long past. She does gymnastics, outside hitter for volleyball, softball, she's a point guard for basketball, soccer, and powderpuff football.

Other:She tends to keep to her self when alone, but with people is super cool if you catch my drift, She loves guys and plays basketball on A team, plays fall and spring soccer, Runs distance in track and long jump and 100 meter dashes/sprints at meets. She loves rain and would rather hang in the snow or rain all day then go to school. She's had a tough live but tends to keep that to herself. She's from Texas and has a southern drawl, she hates it sometimes but thinks its could be considered sweet other times.