Howdy everybody. I wanted to tell everyone who doesn't already know, about my two literary efforts Mad Gods & it's most recent sequel, Commitment. They're both well represented at my webpage: www.mad-gods.com and are available @:

The Antichrist lives. He is wanted dead or alive by Satanists, the Catholic Church and the Dark Nobility.

Kostadino must save him or let the world turn into hell on earth.
http://www.amazon.com/dp/B004QOA768
https://www.smashwords.com/books/view...

Melusine Rothschild, Grande Dame of the Black Nobility wants to raise him. She is part of the World Elite that live by Predatory Ethics and seek to guide him in wielding the power and influence of his dark birthright.

Adam, the teenage Antichrist/AntiXos, wants none of this. He watches his TV shows in one of Danvers Mental Hospital's nice padded rooms, snugly dressed in his own long sleeved, buckled, canvas jacket. He feels safe here away from a hostile, ravaging outside world.

anybody know how to add an image to your post?

I'd like to add my covers but I can't see where or how.

Tom, I uploaded mine to Image Shack and then copied and pasted the HTML (I think!).

just change the square brackets to the greater than, less than signs. 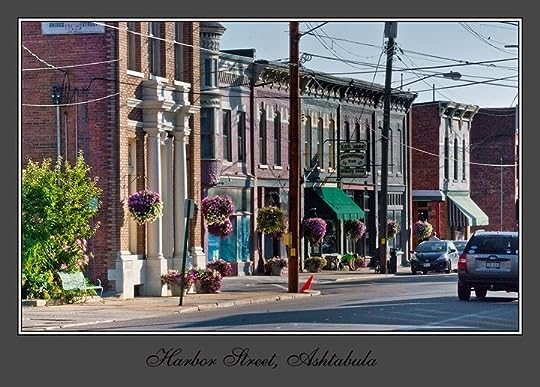