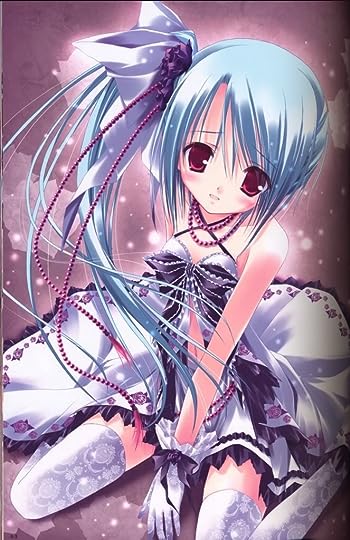 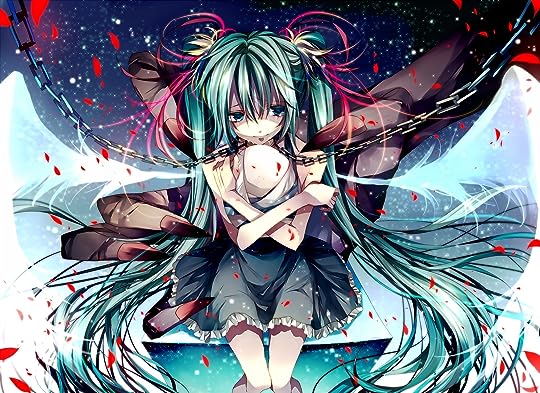 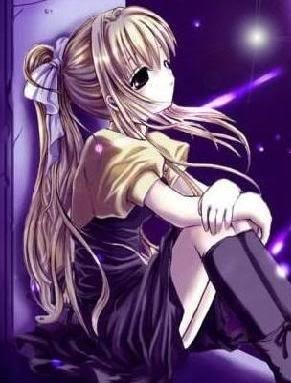 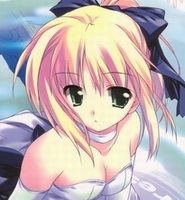 http://wlodb.com/avatars/AnimeGirl2-1...
http://img9.imageshack.us/img9/8375/4... (in case the images dont show)
history: does anyone mind if i keep it a secret? i like to kinda bring them out in surprising dramatic ways. ;)
family: OPEN
crush: OPEN (plz. somebody ask for her. i luv romance)
other: 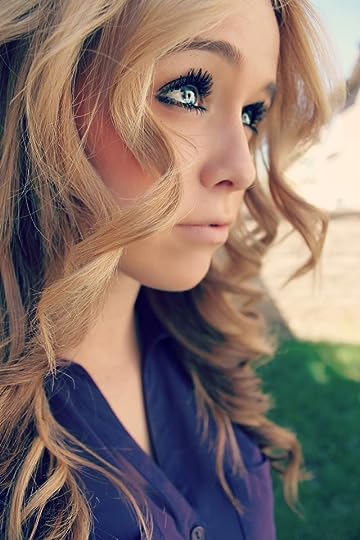 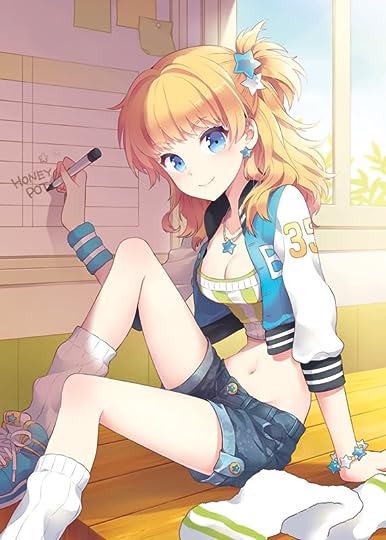 History: Abigail lived in Miami, Flordia with her family, The Parra's. She had a older sister and a younger brother, along with a mother and father. They owned a famous Equestrian Center (Horse Ranch). Abby was your regular old teenage girl around the city, tomboy. She was a great skateboarder, shes a great singer and dancer, and suprisingly a amazing Equestrian rider. But one day, her older sister was murdered, she couldn't believe it. Weeks and months after her sister's death was horrible, the ranch wasn't doing so good. Since her sister was the champion horse rider at the ranch, thats where half the money came from. Abigail started to train with her horse, Checkers, in Equestrian. Soon enough they become champions just like Holly and Iris.

Other:
*Lives on Horse Ranch
*Owns a horse named Checkers: 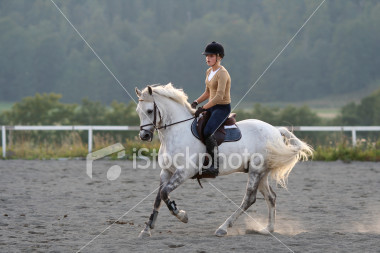