Idk...I thought about doing the Experiments ya know?

Name: The Experiments
Summary: The characters in The Experiments have been taken from their natural surroundings, and placed in a high tech laboratory. It may seem friendly at first, with your own private room and servants. But your every move is watched, and there is no way of escaping. The characters have been taken off the streets, or from foster homes. Simple 15 year old teens, who no one would notice the absence of.
The experiments are seven different powers. It doesn't hurt the characters....at first. But they don't know the full extent of what is happening. The Scientist are using them as guinea pigs, soon they will be trained in combat. They will be the seven greatest assigns to ever walk the earth, military weapons. Or at least that's the plan. Complicated results kill one of the characters, leaving the others nervous and questioning. All powers have two different parts to them.
Each Experiment has a anklet, labeled Tracker-then which ever number they have matching with the power they are being tested with.

The powers being tested are,
Tracker 1: Invisibility & Force Fields
Tracker 2: Super strength & Speed
Tracker 3: Resistance to Fire & dominance over it (fire)
Tracker 4: Breathing Underwater & dominance over it (water)
Tracker 5: Creating Illusions with your mild to blind the people around you & remembering everything you've ever seen
Tracker 6: Shape shifting & imitating voices perfectly
Tracker 7: Telekinesis & Power augmentation; Ability to enhance or weaken the powers of others.


Setting: Around the current time. In the Rocky Mountains, but the Characters have been taken from across the US. There are no windows what so ever and security guards are at every entrance and exit to the underground building, which is in a semi-hollowed out mountain. The temperature is always controlled, 50*F in every room.

Name: Blair
Age:17
Gender:Female
Personality: Blair isn't very spunky or positive. She doesn't look or dress goth, but she's into that kind of stuff. Blair can be sweet or persuasive when she wants to be, but it isn't her true nature. She gets angry quite a lot, and doesn't ever completely trust anyone. ANYONE.
Appearance: 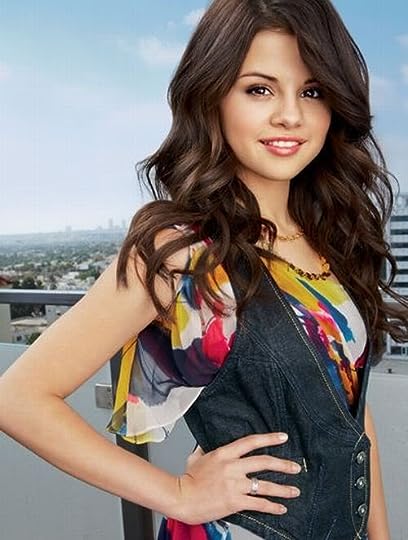 History: Blair is a foster child. She has been from home to home since she was 7. She is very angry with her life, and she feels she doesn't matter to anyone. She has run away several times, and no family can ever keep her for more than 4 months. Sad, but true. She discovered her power once when she was at a new home, and that house only lasted about two weeks. She has done well controlling her powers, and she does not realize what she was meant to do, or what problems she faces in the near future.
Other: Hates people who show off. It's annoying
Element: Darkness and shadows. Blair likes to manipulate shadows to scare people, which is her favorite pasttime. She has a book that tells her more about her darkness powers. She never really uses her darkness power though, but only because she doesn't know exactly what it will do, or what it does.

Well, we can still change the topic...I'm just not going to delete my charrie. XD

Or I could just switch the folder and ask if some people want to join it:P

Meh. So what are we going to do?

Describe more on your ideas!:P

I know what you mean, but how?! Bleh.

Hmmmm...we seem to be good at romances:P If there messed the hell up

Haha yes we are. Lol Not another Luke and Mysty. XD

Yeah seriously! Miss Gothic being all depressed and such :P

SORRY SOMETIMES SHE GETS MOODY OKAY!?

I'm off-DREAM UP SOME COOL IDEAS:)

Well, the romance thing seems to happen in anything we do...

IDK! I'm so bad at plots when I have to come up with them!

Okay, so there are several common elements (fire, water etc.) And they use their powers in the real world. They are from some random planet and they come down to earth basically. They are only a few left, and they are trying to gather them all to fight a dark force that is trying to kill them off. If that makes sense.

Okay. I'm going to edit my character then.

I shall make a charrie:)

Okay, mine is done. 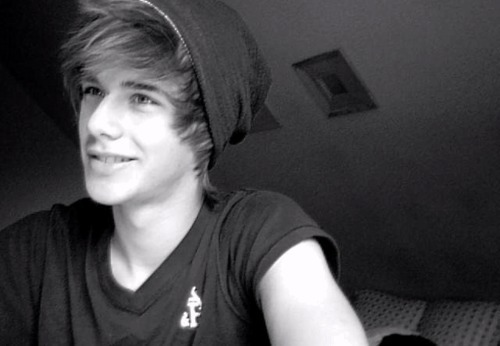 Blair sat on a rock behind her temporary parents house. There was a huge creek surrounding the rock, so it was like she was on an island. It was exactly like her life. She was always her own person, always in a secluded little world where everyone noticed her and cared about her. Too bad real life wasn't nearly as real as it should be.

Roman trudged around his room, looking out his back window. The creek was really slow today, the water barely streaming. He wondered what would happen if he started a storm...but then cast the thought aside. Power was forbidden.

Blair saw a small squirrel looking at its shadow. She twisted her hands and the shadow grew into a huge demented squirrel shadow. The squirrel squeaked and darted up the nearest tree as Blair giggled.

"What the hell?" he mumbled, seeing a dark mutated squirrel run up the side of his house. He climbed out his window, looking around curiously.

Blair threw her head back, laughing like a maniac. "Priceless." She whispered.

Roman walked forward until he reached the edge of the creek, staring into its murky water.

Blair widened her eyes. She didn't say anything though, because she didn't want to scare him off, and he was kinda cute.

He looked up, seeing a girl relaxing on a rock in the middle. "Did you see that squirrel? Poor thing.." he shook his head, wondering how it had mutated.