Mod
Please fill out the form below. You may add other topics to the form if you feel it is necessary for your cat.

Mod
Name: Brookestar
Age: 20 moons
Rank: Leader?
Appearance: Silver-blue pelt with gold eyes
Personality: (at least 5 good sentences!) A strong and loyal leader, Brookestar will serve her clan until her last breath. This she-cat would like a mate to stand by her side and comfort her. She has a messy past, but not even that will stop her. Even though she's a new leader, she learns quickly. But she still has conflict coming her way.
History: (optional)
Crush: Open
Mate: N/A
Mentor/Apprentice: Yes
Kin: Open
Other: N/A 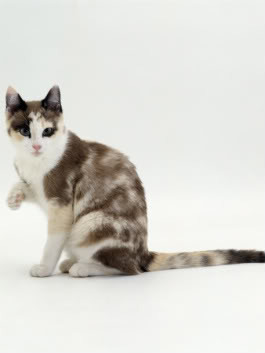 Personality: Poppypaw is a bright cat, and she's a fast learner. She loves to train with her mentor, and she's super excited to become a warrior. She loves her leader, Brookestar, and wants to become deputy someday. Her green eyes tell you exactly how she is feeling, even if she doesn't say a word.
History: She grew up in the clan, and she is very loyal
Crush: open
Mate: too young
Mentor/Apprentice: Brookestar?
Kin: open
Other: None

Name: Lonekit
Age: 6 moons (Looks like he is 5 moons though.)
Rank: Kit
Appearance: 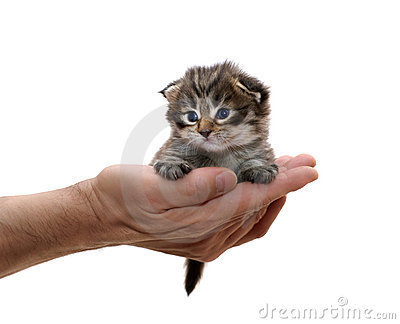 Personality: Lonekit is a small, sickly kit. He is an outcast in the clan and his mther died mysteriously. He is often forgotten and was first named Sunkit, but his name was forgotten so they named him Lonekit. He is always alone, and believes people have forgotten him. He is angry at the world sometimes.

History: His mtoher died mysteriously and his Litteramtes died with her, the clan spent so much time trying to figure how they died that Lonekit was forgotten. But He saw what happened but was to scared to tell the leader.

Other: He has long claws but never shows them.
Brookestar and Ravenfeather want to adopt him.

Personality: Ravenfeather has been in the clan his whole life. He is smart, brave, loyal, and unpredictable. He has been best friends with Brookestar since she was Brookekit and he was Ravenkit. Now, he has developed feelings for her. He fights for his clan, and can be kind of rambunctious. He starts unnecessary fights sometimes that are always solved by his friends.
History: Ravenfeather was born almost two years ago, along with his brother, who passed away. His mother mated a male outside the clan, who was a loner. His mothers name was Shiningfur, and his fathers name is Tyler.
Crush: Brookestar
Mate: Brookestar (in the future)
Mentor/Apprentice: Wants an apprentice (maybe Lonekit when he is 6 moons?)
Kin: Tyler (father- alive but not in the picture), Shiningfur (mother- dead), Fishpaw (brother- dead)
Other: None 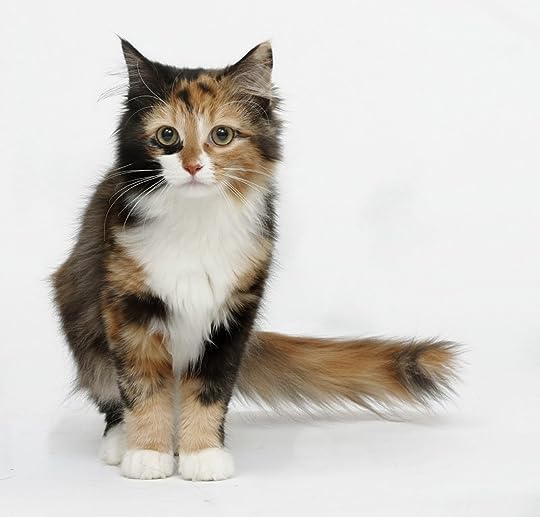 Personality: She is kind and stern. Mostly calm exept when her crush is near. She is brave an loyal. She stands up for what she belives in. She is quick on her feet and is very clever.
History:
Crush: (is someone would like to make)
Mate: none
Mentor/Apprentice: open
Kin: open
Other: 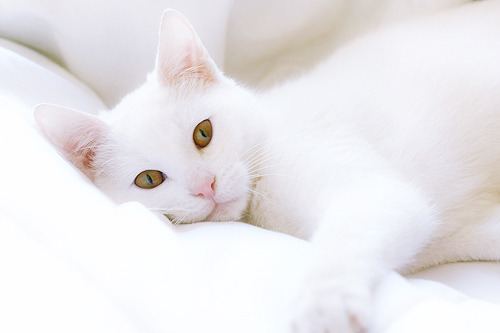 Personality: Lonekit never really liked Lonekit. She thought he was very annoying. He'd follow her around and one day made her lose the tip of her tail. She lost her concentration on a gorge end where he had followed her and made her slip and fall. She's still kind of resentful. 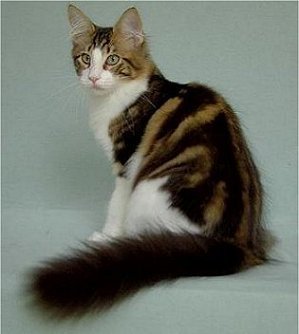 Personality: Strangestripe is always calm. he likes to keep to himself t first but alwys warms up. He likes to work a lot to try to get over his mates death, Rosewing. He is kind and loves younger cats because they remind him of the days he and rosewing where young.
History: when strangestripe was only 5 moons old he snuck out of camp. When he did he found a kit that was near death. He grabbed the kit by the scuff and dragged her to camp. After that the kit he found survived and was named Rosekit. it took her a few mouths to grow heathly, but when she did she trained as hard as strangestripe. After many mounths training they became warriors and fell in love, but one day she died of green cough along with her unborn kits.
Crush: none
Mate: died
Mentor/Apprentice:open(he could train lionkit when he becomes a 'paw)
Kin: foxstep
Other: