I just have to gloat about the sculpture that I found on ebay. I saw the original in the Musee Rodin in Paris. La Valse (The Waltz) by Camille Claudel. I have wanted this since 1993 when I first saw it. 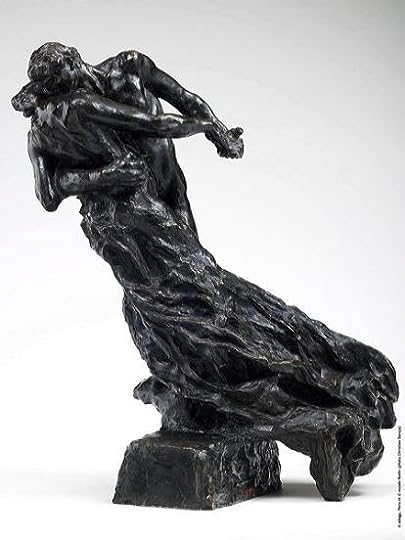 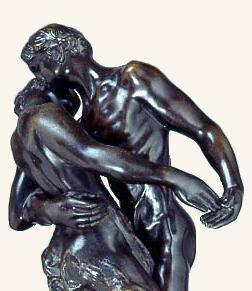 This lovely sculpture is by the muse of Rodin, Camille Claudel. It has been widely described as a minor masterpiece and was conceived and executed while she and Rodin were lovers, though the affair ended badly and was a tragic foretelling of her future life. There was a beautiful orchestral piece of the same name written some 30 years later that expresses the piece quite well, though there is no link or view of any connected inspiration.

La Valse, un poème choréographique (a choreographic poem), is an orchestral work written by Maurice Ravel In his tribute to Ravel after the composer's death in 1937, Paul Landormy described the work as follows:

"....the most unexpected of the compositions of Ravel, revealing to us heretofore unexpected depths of Romanticism, power, vigor, and rapture in this musician whose expression is usually limited to the manifestations of an essentially classical genius".

Both the sculpture and the work by Ravel are beautiful, Heather.

The music and the work goes together great. I love it! I have not read details about her life, but it seems what her family did to her was outrageous. Were they justified in committing her into an insane asylum?

Yeah, I got it! I LOVE it, it's my favorite sculpture (and I have quite a few!).