Island of the Lost discussion

note: This topic has been closed to new comments.
10 views
Characters > Guys

Name:
Age:
Look:
Past:
Others:

Yeah, cause this ain't surprisin' to anyone >.<

Past- A mech-head and an all around idiot when it comes to keeping his mouth shut, Liam has spent most of his life in and out of juvie for mostly petty crimes.

The son of a late mechanic, Liam learned his trade in the slums of Toronto, jacking up stolen cars alongside his old man like a pro. But when his father died when he was sixteen, he took a considerable turn for a worse. His mother, an anorexic woman of poor health, couldn't control him and eventually through down all reigns when it came to controlling him.

He bgean to dabble in the darker side, and even worked for the Hell's Angel's for a while, taking all the drugs offered to him and waking up in places he would never usually go.

After his final incarceration (at the age of seventeen), he decided to get his life straight and signed up with the military, fixing everything from jeeps to planes for his country.

He was on his way home when this most unfortunate accident occurred.

Name: Jack
Age: 19
Look: http://media.otakuzone.com/store/user...
Past: He killed three people in self defense, one of them happened to be his father
Others: He's on the run with his little sister

-Past- The baby of their group, Raphael is rather famous in his apartment block in Montreal, Quebec for his ability to slip into any room no matter how many locks, a talent, he is told, that he inherited from his father.

Coming from a low-income family, Raphael received his nickname when he made the mistake of stealing his grandfather's prize whiskey and draining it in one go (and becoming sick for several weeks afterwards, but that's beside the point).

When he was sixteen, at the aversion of his family, he joined the military to for reasons yet unknown to even himself. He works as a sniper, but spends many hours with the techeads (*coughLiamcoughCynthia*), and has recently developed a fascination for it. But, unlike his companions, he wasn't on the plane to get shipped back home, but was being sent to a Canadian embassy in Mexico. The plane crash is much of a blessing for him.

Random number generator has now become suspicious in my mind.

Plus, that random date in Inferno was my mom's b-day, August 22

Haha, weird, huh? Or are you just a stalker??

Nah, I'm not a stalker at least I don't think I am, but those sure are strange coincidences.

So-and-so said "There are no coincidences, only something-or-other."

Name: Isidore Brontë
Age: 16
Look: http://data.whicdn.com/images/2251698...
Past: Mother was murdered by her angry ex-lover when he was 8, father mostly left him in the care of nannies and babysitters out of grief. Was on the plane to meet his father in a Bahama's resort.
Others: (...)

(Demonic! I hope you don't mind me stalking following you here ^-^)

Naw! Its great that you're here! XD

Thank you, thank you! Your mechanic is quite cool as well.

Yeah, its too bad he isn't the smartest banana Thank you very much, he shall have much fun on this little island >:D

It looks more pervy with that sentence than evil...

Name: Ethan Hansen
Age: 19
Look: http://data.whicdn.com/images/1566637...
Past: The same as his sister Georgia's, but he wasn't injured in the crash that killed his brother. He spent weeks in the hospital, watching his sister float between life and death. He refused to leave her and basically lived there. As a result, Ethan is extremely protective of her and would do anything to keep her safe.

Lissy wrote: "It looks more pervy with that sentence than evil..."

Name: Kye
Age: 24
Where are they from?: Detroit, was on his way to visit his family.
Gender: Male
History: Kye lived a life in the rich part of town, just around the corner from the sad, dirty life of poverty. He may has well have been an entire universe away from it for all the effect it had on him. In his fancy private school he grew up so sheltered that he pushed his parents away. He snuck out, did drugs, and screwed lots and lots of girls until he met one at the academy. He dated her for two weeks until he first screwed her. Her name was Claire and she was the first girl he actually loved, they got married in Vegas for his 21st.A year ago he knocked her up and she died giving birth to the baby. He's currently on his way to go live with his family.
Personality: He's greiving and adjusting to being a father. He's overly protective sometimes and other he is accidentaly neglectful. He's pretty nice but will take unecesary risks and can be a little reckless.
Appearance: 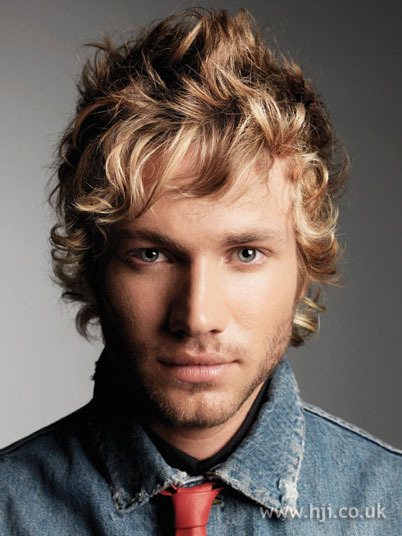 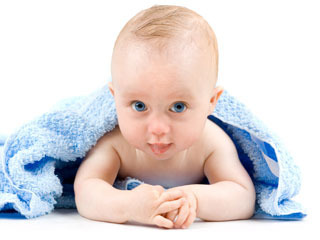 ROI: Claire and his baby

Island of the Lost