Island of the Lost discussion

note: This topic has been closed to new comments.
13 views
Characters > Girls

Name:
Age:
Look:
Past:
Others:

Name:Kyler Marx
Age:18
Look: http://i537.photobucket.com/albums/ff...
Past:She was born in a hospital just like any other child but she was born with a small heart problem that her parents couldn't afford to fix so the day after she was born they simply got up and left the hospital and left without her. Her parents were never found and she was expected to die because no one would pay for her heart transplant, but she was put on the organ doner list non the less. She lived until she was 5 years old with her faulty heart getting increasingly worse until finally a heart was found for her, and just in time, but there was no one to pay for it still. At the last moment before the heart was given to another child a mysterious man showed up and claimed to be her uncle, he paid for the heart transplant and took her in and she lived with him from then on. He was almost always drunk and was often abusive (physically and sexually) to both her and his very young sickly wife who ended up dying when Kyler was 9, but Kyler never really noticed the difference and lived with him until she was 18. She was going to the Bahama's to take a break for a while before she went on to Russia to study there, for what no one knows or will ever know.
Others:She's really good with weapons, and can turn just about anything INTO a weapon, because she's kind of on the violent side

-Past- Much like her co-worker Liam, Cynthia works as a mechanic for the Canadian military, though not by choice. Coming from a long line of proud and famous fighters, it was a great disappointment for the family when she showed less interest in war tactics and more in the long line of the working of things.

Their disappointment only increased when she got pregnant when she was sixteen, and gave birth to an illegitimate child nine months later (a bouncing baby girl who inherited her father's dark looks but her mother's vibrant hair).

Feeling it her duty, she signed up with the military six years later, leaving her daughter of six and her boyfriend of ten years to fend for themselves while she served her country. She (along with her team of three) were taking a brief stop in the Bahamas before heading home, that is, before their plane crashed.

Name: Georgia Hansen
Age: 19
Look: http://data.whicdn.com/images/8061716...
Past: Georgia used to be a triplet, but that all changed about four years ago. Her and her two brothers lived with their single mother. One day, they got a phone call from their father, a man who they had never met and their mother didn't talk about. He came to their house and after much arguing, her mom agreed to let him take them out for dinner. Dinner really turned out to be a night at the local bar, and her dad had way too much to drink. He crashed his car on the way back home, killing Kale, the youngest of the triplets, and critically injuring Georgia. She spent weeks in the hospital and has scars all over her back from the many operations. Georgia and Ethan, her surviving brother, were on their way to a resort for a much needed vacation, when the plane crashed.

Personality: Teir is very outgoing and outspoken. She is very skitsifranic, tempermental, psychotic. She generally doesn't talk to people, but if one is blessed of actually having the chance of being her friend she's very protective and loving.
Appearance: 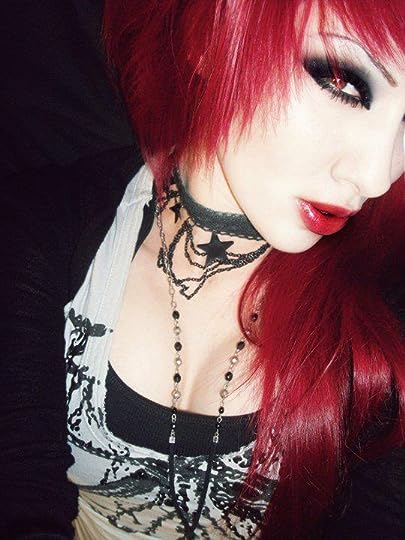 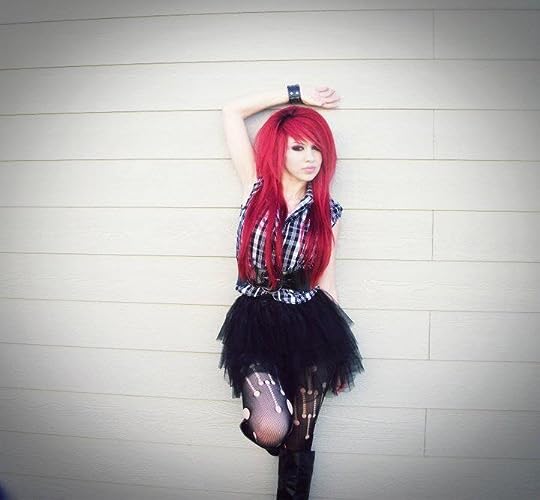 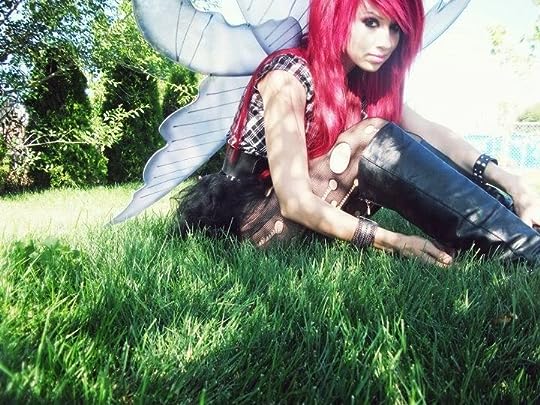 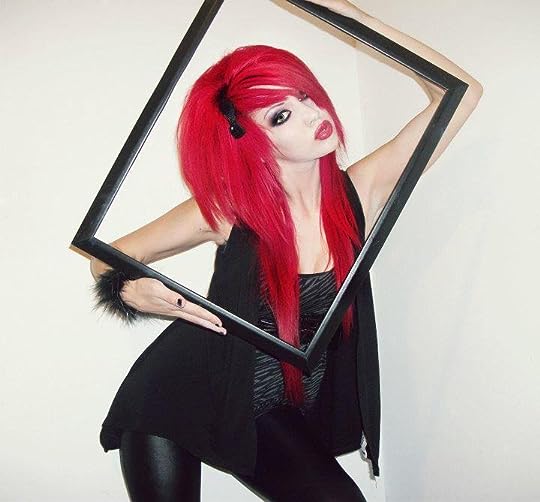 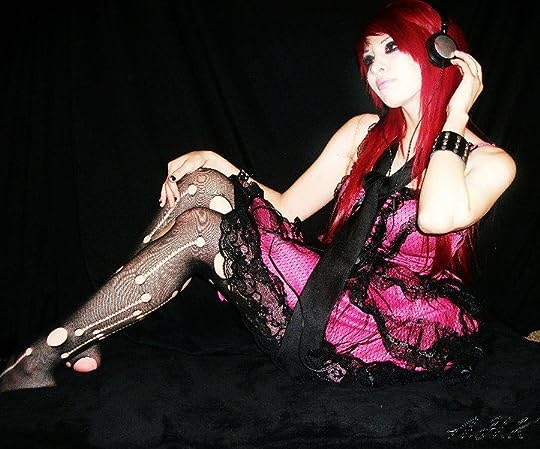 
Relatiohships/Kin: She has an older brother.
Romantic Relationships: Teir has had quiet a few boyfriends - and managed to keep her innocence through each relationship, though she has done sexual things with one or two of them.
Other:


Personality: He's pretty much the same as his sister, Teir, but can be more kind and less psycho.
Appearance: 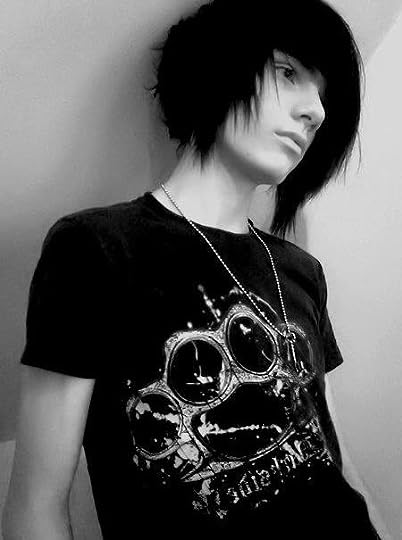 Relatiohships/Kin: He has a sister.
Romantic Relationships: Ambrose is - unfortunately for him - a helpless romantic. He thrives to have that one woman/girl/lady in his life and always ends up going out with the heartbreakers. He's given up on 'love'.... for now

Post the guy in the guy foulder. That's what it's there for.

Island of the Lost