The University of Enchanted Individuals discussion

note: This topic has been closed to new comments.
60 views
Characters > Founders 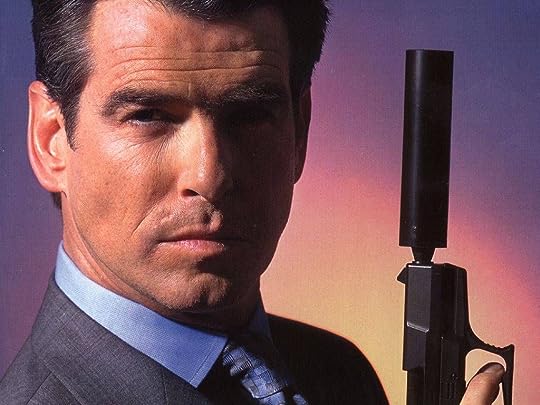 Personality: He is a cold guy, keeps his words short. He never smiles and is a business man down to the bone. He is rather stubborn and rude sometimes. Don't mess with him. He is rather intimidating.

History:
He was an outcast from the world and was abandoned at 5. He lived on the streets until he was 11 where nuns took him in. He grew up and then escaped from the nunnery when Humans tried to burn it down. He met up with 3 other people like him and founded the University of Enchanted Individuals.
Weapon: His eyes will freeze you in your tracks.
Species: Shapeshifter. Can shift into any animal.
Other: N/A

Name: Angela Owens
Gender: Female
Rank: Headmistress
Age: 30
Appearance: [image error]
Personality: Angela's one of the nicest people you could meet, she's kind an understanding, the student's feel like they can tell her virtually anything
History: Her parents died when she was very young, because she didn't know them very well, angela didn't let it get her down
Weapon: Her smile will make you feel amazing, your troubles will float away
Species: Vampire
Other: -

Personality: Acts young and carefree but deep down she cares deeply for the school and the students. While is usually the nicer one of the three, don't mistake her for being a pushover, she's still a werewolf and is more than capable of killing someone.

History: She was born into an upper class family. When she was thirteen she was bitten by a werewolf. She tried covering it up but once her hair changed from brunette to Sliver she had run away from home and live on her own. She eventually met up with 3 other people like her and founded the University of Enchanted Individuals hoping that no one else would feel shunned by socity for their gifts and curses, like she did in her teenage years.

Weapon: She can turn into a werewolf at will and in that form she has her claws
Species: Werewolf, pretty self explanatory
Other: N/A 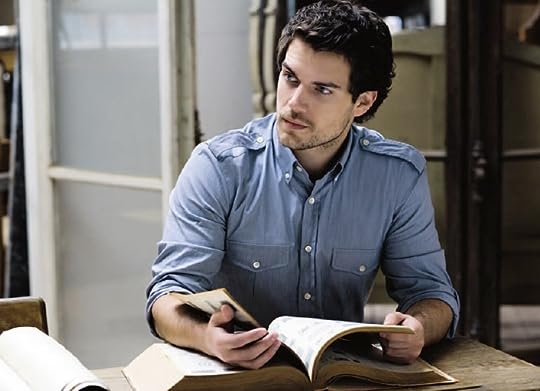 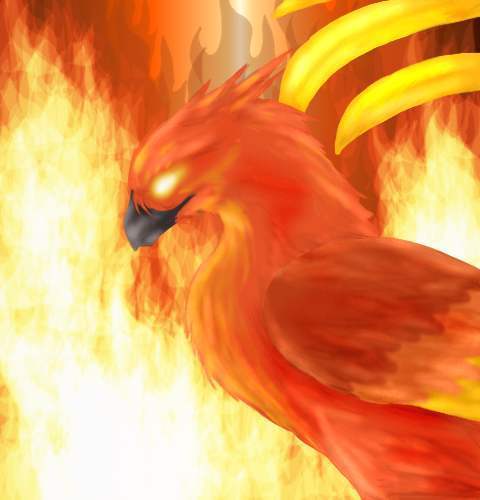 Personality: Ivar would be considered...let's face it: weird--and not weird on phoenix terms; weird in everybody's terms. He can be random and unpredictable. Deathly serious about certain things, and a complete jokster about others, but is incapable of literally nothing. He is extremely smart and understands more than is said. He is easy to approach (open), though he doesn't talk much at all about himself but tends to keep the conversations rather light. He is generally popular among the students and rather entertaining.
History: Ivar has always been weird and kind of ignored. For the longest time, he wanted to start a school to help kids like him that were "not normal" and wanted to feel appreciated. So...that's when he met Angela, Jamekin and Ashe and founded the University of Enchanted Individuals with them.
Weapon: Ivar can do anything he wants with fire.
Species: Phoenix. Doesn't do the "die and be reborn" thing
Other: .....

The University of Enchanted Individuals