The World of Role Playing discussion

Name: Jesse Black
Age: 18
Species: werewolf
Gender: male
Personality: nice to everyone except if they aren't to him he is caring and friendly especially in wolf form
Power(s): ability to turn into a wolf on command but can only turn into a werewolf at night time
Weapon: a switchblade that he keeps strapped to his upper arm
?: he dislikes them because of what they do for feeding. He also dislikes them because they have something to do with his history. He dislikes them the most because of how they treat his kind and humans
Appearance: dirty blonde hair, well built, hazel eyes that turn as blue as the ocean when in the form of a wolf, white
personality: likes to stay in the dark, friendly and comforting
Family: none they were all killed in a plane crash he tells people that but he doesn't tell them how they actually died
brief bio: first turned when was only 6 years old after that he was locked up every night until he could control it
Crush: girls
other:....

It's Jesse not Jacob

Ok it just said the Sam and Jacob pack

Personality: she has her dark moments but is normally happy
Powers: doesn't burn when in sunlight. And can control your mind.
Weapons: her fangs mind controll and a silver revolver that's always by het side
?. Werewolves don't bother her. Some of her ex's were werewolves. She loves them
History: don't ask about
Bio:
Other: sun doesn't bother her 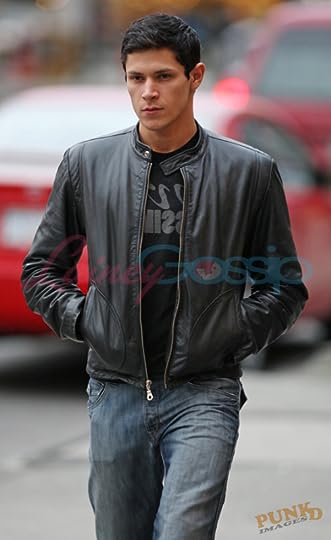 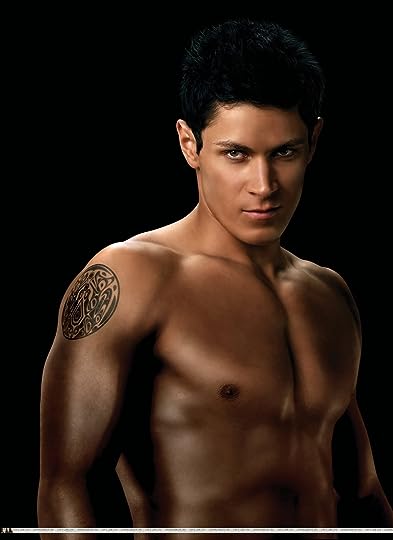 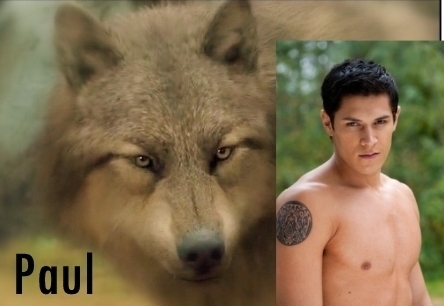 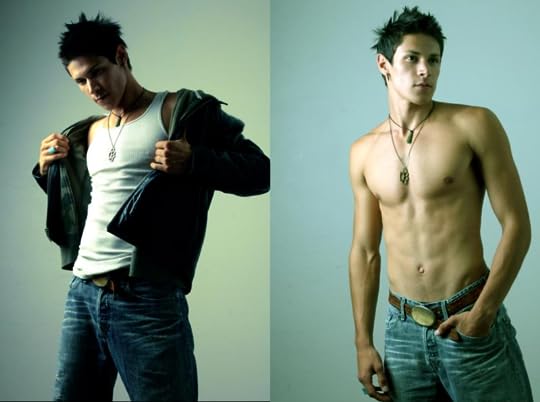 Powers: stregnth and speed. He seems to have a sense of charm and aggression about him.
Weapon: teeth and claws
?: (Answer this question more than 3 sentence. Why do you dislike the other creature.) He was raised to hate vampires and has always believed them to be disgusting. He once watched a vampire kill a human child and he was terrified and sought to kill them all ever since.
History: he doesn't talk about it
Bio: tba

The World of Role Playing