School for the Gifted (RP) discussion

Gift:(animal transformations or power or both.)

Other: (your crush or etc.)

Mod
Up to 6 charactors per person.

she drains anythings life force just by touching them.
http://www.google.com/imgres?imgurl=h... she wears gloves so she can touch people with her hands without killing them and only wears black

Kind and nice, doesn't really have a dark side

When she was 14 she kissed her boyfriend on a date and that killed him. She did not tell anyone. The next day she told her parents she was leaving and her parents gave her a hug because she refused kiss them. She killed both of her parents. Shes been living on the run until she found this school. She wears gloves so she can touch people without killing them.

she is single but she wants to be with her man of her dreams.
Personalty: she is very outgoing she is very adventureous also very smart and she doesnt like getting trouble.

He can breathe in and control water. can turn into a fish

Nice and kind. has a bad side but it is hard to get on his bad side cause hes so nice.

His girlfriend is Drew 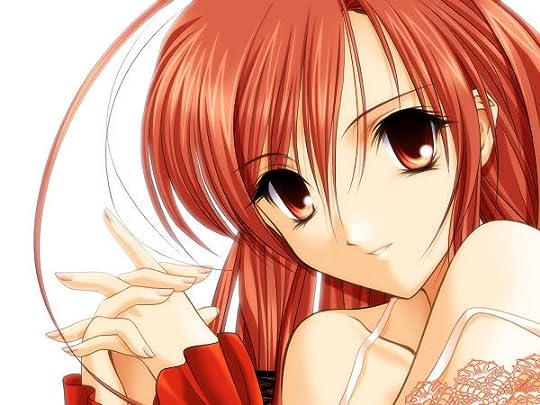 Personality: Nice, Bubbly, Loves life, Hates her power and uses them when she doesn't want to.

History: Got in a car crash and almost died. Then she discovered she could get people to do what she wanted and hear their thoughts.

Other: (your crush or etc.) Single.

can cause people great pain just by looking at them and he can also heal.

Nice but has a kind of bad boy attitude

Has the power of nature, can turn into a tree

Nice and earthy. Loves to use her powers for the good of the people and for romantic dates

Crush on no one

can control things with her mind, very powerful and very dangerous

Can be sensitive, can get on bad side easily

Single looking for a guy

Gift: Can sense and talk to ghosts. Transforms into a wolf.

Personality: Nice, not afraid to talk (I do talk to ghosts), I'm mean when people give me trouble.

History: Too long. I ran away from family because I was scared of my abilities. The only connection with me and ghosts is my blue eyes, which I cover with sunglasses so nobody won't notice.

Do you want Drew and Jake to be a couple

Mod
Will
16
male
he can see the future also can dublicate himself.
http://ts2.mm.bing.net/images/thumbna...
He is very pranky, he loves to be curious,very atheltic and also flirty
Has a crush on Cece

Mod
Between the website and the : put a space it will help a lot

Mod
Adora
female
16
She is telepathic and can read and talk to people through there thoughts
http://www.google.com/imgres?imgurl=h...
Single

Appearence: http://moj-swiat-anime-i-mangi.blog.o... tatto on her forehead is on her arm and its black instead)

Personality:Natalie is short tempered,feirce,and alittle aggresive when you first meet her.But she is nice,loyal,and she loves to laugh when nyou get to know her

History:Natalie lived with some nice foster parents.When she was 6 she set the house on fire while she was having a nightmare and she was the only that survived.When she came consious she was in an ambulance with an airmask on her face.She was told that her parents didnt make it and she blamed herself.When she got to the hospial she ranaway.When she was 11 she found this school

Mod
u can now have up to 6 charactors per person, not 5 any more

WooHyun
16
Male
Superhuman mind can transform into falcon
maybe what i would look like when i'm 16
shy and likes to read
crush:open 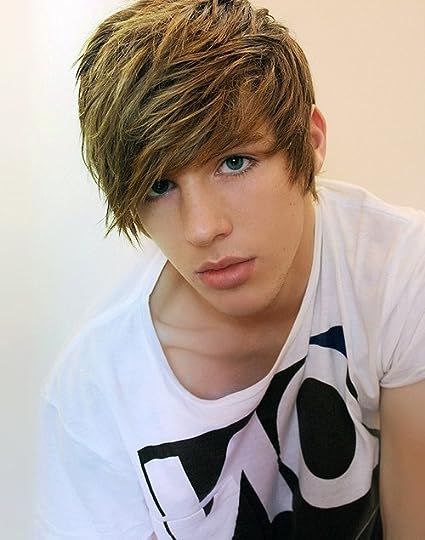 Personality: Very very smart, he is funny and caring, he is a loyal and loving friend, he is a big brother to his close friends and he would do anything to help them
History: He was beat as a child and he attempted suicide twice but failed, he was in school at the age of 14 when his powers kicked in he could feel the emotions of everyone in the class at once
Other:He has a secret

Name: Wesley Jacob Davis
Gender: Male
Age: 15
Gift: Wesley can see into your soul, meaning he can see everything you've done since they day you were born. He can also alter emotions just by touching you.

Appearence:~
Hair: Wesley has short brown hair, that sways around his head in a shaggy manner.
Eyes: Wesley's eyes are big and blue, just like the ocean.
http://weheartit.com/entry/11672179
Personality: Wesley is very bold and brave. He doesn't back down to anyone. He's slightly over confident in himself but has his weak points. He's funny and charming and knows just how to get under your skin. But loving and caring all the same.

History: Growing up, Wesley was abused a lot by his older brothers and father for being different. He doesn't regret it, but he does. His mother, though. Couldn't stop them from hurting Wesley, she once found her own Wesley's father trying to drown him in the river by their house. Since then, he'd been living at his grandmothers. Until his powers kicked in.
( Here's how he usually looked as a child: http://weheartit.com/entry/12097907 )
Other: Wesley is openly gay. But inside is slightly ashamed of it.

Personality: Fun loving, a party animal, he is a strong will kind guy who can be cocky at times but is lovable, he care for his friends and family deeply, he can be a dumb blonde at times and others be an out right dumb ass but he has his smart moments
History: He came across his powers when he turned into a wolf in biology class and attacked a guy who he was talking to and almost killed him but left him just badly hurt the people in his town thought he was a werewolf and tried to kill him but he got away and came to the school
Other: He is openly gay 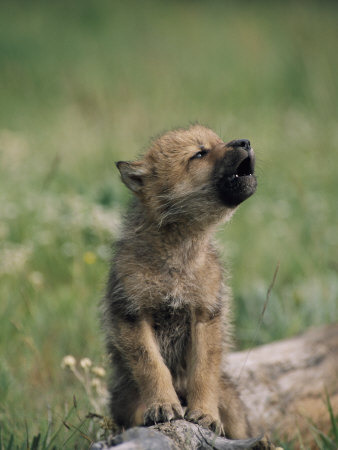 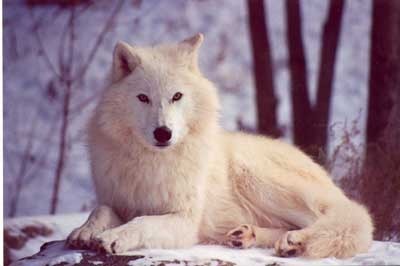 What do you think of the boy?

Jake a is better. But my boyfriend jake is the best!

Name: Maya
Gender Female
Age: 16
gift: Can create light waves allowing myself and others become invisible and project fields of invisible psionic energy
Appearance: http://www.mynewhair.info/wp-content/...
Personality: Smart but blonde, funny, loyal, outgoing to people close to her. She can be very impatient, and emotional when too sad or angry.
History: Was raised by her middle aged uncle at age 8 when she first became invisible in front of her parents, making her mother faint and her father yelling at her to leave. She did and ran away but he parents never looked for her until her Uncle, Josh, found. He Uncle accepted her and adopted her. Since then they had up and downs trying to find a school to accept her but he home schooled her.
Other: Loves to read and haven't met anyone to even consider crushing on

Personality: Usually keeps to herself, but if she likes you she'll reveal her more bubbly side.

History: She was a very girly and bubbly child until she was 10 when her parents divorced. Her mom had become a alcoholic so she was forced to live her father. She became quieter and not as fun. Her dad tried to use sports as distraction. They tried everything, soccer, basketball, etc. But the only sport she liked was football. Her father didn't want her to play for a team for fear of getting hurt so she co-coaches a 3rd/4th grade team. She discovered her powers in science class and accidentally sent two kids to the hospital.

Personality: Fun, sweet, talkative and loves to hang out with friends

History: Has a great family (his parents and a younger sister.) When he was younger he went to his uncle's lab for a visit. While he was there he got thirsty and drank what he thought was a Gatorade but, it made him lose his sense of taste but it enhanced all of his other senses.

Gift:can freeze and blow things up with mind and hands.

History:she got so mad at her mom and she was so angry she accidentally blow her up and when her dad came in she had cooled down then she put her hand up to say stop and froze him. she finally found this school and ended up getting engaged to her best friend leo.

Other:
she is engaged to a guy friend named leo

School for the Gifted (RP)