Name: Renee(or Raven)
Age: 15
Gender: female
Species(Human,Robot, or make up one): a neko with powers
Looks:
neko: http://images.ados.fr/bd-manga/photo/...
other outfit: http://fc02.deviantart.net/fs70/i/201...
Backstory(Optional): To Be RPed
Other Information(Optional): she has powers and is a neko
Weapons(Portal gun,Machine gun, etc.): a cross-whip thing....and her magic of darkness (not evil) 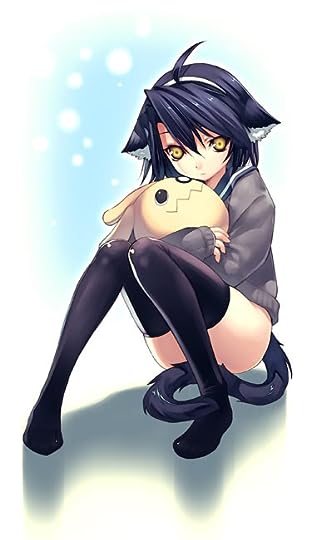 Backstory(Optional): Frzen Cryogenically in year 3334, she has yet to be awakened, she is in a lab in the downtown area of New York, She is of Japanese Decent.
Other Information(Optional): Has Telepathy and is 'awake' even though she is frozen.
Weapons(Portal gun,Machine gun, etc.): Katana(Sitting outside her Cryogenic freezer

reply | flag *
message 7: by [deleted user] (new)
Aug 05, 2011 04:01PM
Name: Marven
Age: Unknown
Gender: Male
Species(Human,Robot, or make up one): Robot/Android
Looks: A tall humanoid robot. (Dark blue and black in color)
Backstory(Optional): Awoke in a heap of trash. He now looks for a purpose in life. Just don't talk to him about it.
Other Information(Optional): He hates happy automatic doors.
Weapons(Portal gun,Machine gun, etc.): N/A

Name: Devyn
Age: 18
Gender: male
Species(Human,Robot, or make up one): pesu
Looks: http://www.google.com/imgres?q=anime+...
Backstory(Optional): Just a person wanted to see what he could do and froze this man and he wakes up in an abondoned pool.
Other Information(Optional): Has dog ears and his nose is really sharp.
Weapons(Portal gun,Machine gun, etc.): dagger.

Me has question what's a pesu? 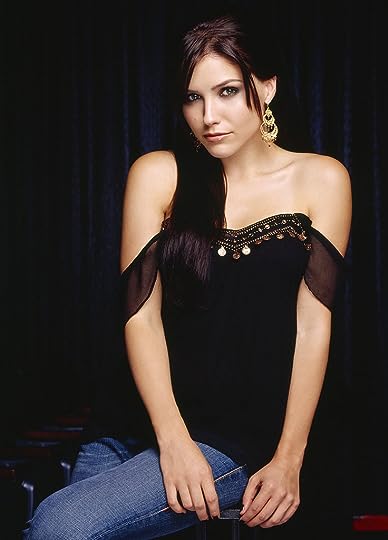 Backstory:
Other Information(Optional):
Weapons): Multiple ones

sup? welcome to life after people

Species: Half Human, Half Fire Demon

Powers: Fire manipulation, She can creat fire, as long as there's Air, Anywhere she wants. She can also use her powers to propel herself high into the sky and use it to Glide through the skies. The powers of control over fire she has tromps any fire fairy anywhere.

Weapons: She uses her claws and powers as weapons but she has a Katana that she carries around for extra protection, The Katana is one with a Scarlet red Handle and a Gleaming silver blade. When she uses the blade, she imbeds her powers into the sword and sets it on fire, to power it up more.


Personality: Ember has a firey personality but she is mature and calm. She has a hard head and is a brave and persisstant person. She loves to go on adventures and take on monsters to train. She loves to meet new people and is a great leader figure. Ember has a great memory and is very smart, and cunning.

History: Her parents met and were enticed by each other for one night, and that's it. When her mother found out that she was pregnant with Ember, she freaked and almost killed her. Her father managed to keep Ember's mother in check untill she was born and then she left. Not wanting anything to do with the half-breed child, even though, deep down she truely loved her child, demon or not. Ember grew up in her father's care and she loved to play and almost always ended getting in some sort of trouble. When she turned 15 her father dissapeared for some reason and she was heart broken, thinking that he'd left like her mother had all those years ago. About 5 months after he dissapeared, he reappeared in the same way, coming home in the dead of night and walked into Ember's room. Ember's eyes shot open and she saw her father, he was covered in burnes and seemed to be very weak. In his left hand he held a Crystal-the Red Fire Crystal that she wears to this day- and he handed it to her, saying, "I'm sorry I left so suddenly, but I though it appropriate to give you a gift common among your kind when they come of age." Ember started to cry as her father dropped to the ground, he had lost so much energy and blood that he didn't survive the night. But before he passed away, he told Ember that he loved her and he always would, alive or not. She cried as her fathers words rang in her ears and he died. He went peacefully, so that made her happy.

Family: None, After her father gave her the crystal he passed away. And her mother wants nothing to do with the filthy half-breed vermin that she spawned with the worthless human.

Other Information: The Crystal that she wears around her neck also powers up her Fire powers, but it helps her heal more than power up, If she is touched by Fire the Crystal absorbs the flames and heals her wounds. The Crystal is made of a fire Crystal, a powerful Gem that can only be found in the Active Volcano called Blaze Mountain. The Crystal itself in the mountain only shows up every 200 years and is very hard to find even for a fire user.

Where did all the powers come from O.o

Mom was a freaky powerful dem9n.

O...kay. I mean, it's cool, but make sure it doesn't get too over powered.

Ik srry, I just took this character from one of my other roleplays and posted it here, She only has a minimal amount of power, I'm judst too lazy to edit it. 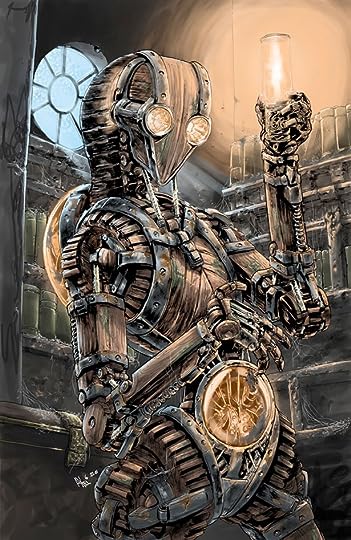 Backstory(Optional): Was made for the purpose of science and was to support the aid of saving the Earth, but this didn't help when Metala went rampant and crazy so Earth perished leaving Metala to walk the Earth just walking and walking until she found someone, but there seemed to be no life until now.
Other Information(Optional):
Weapons(Portal gun,Machine gun, etc.): None