9 views
Outside the Clans > Kittypets, Loners and Rogue Characters 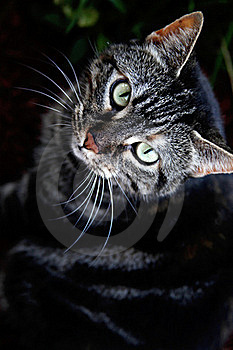 Eyes: Pic^
Personality: easily frightened, sweet, timid, etc
Kin: n/a
Mate: Mario
Crush: Mario
Power: none
Weakness: she is VERY skittish and afraid- especially in the forest
Other: approximatly 3 months pregnant with Mario's kittens. She loves him with all her heart and she's SO afraid to lose him. She wouldn't be able to live... 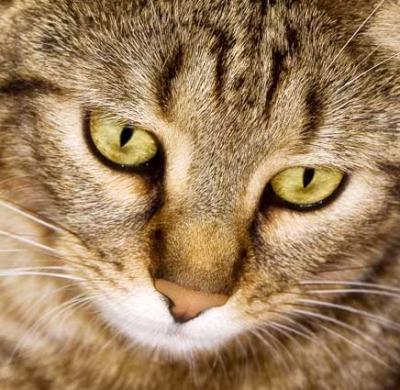 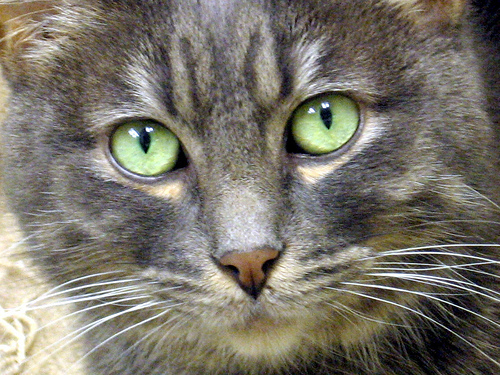 Personality: tba
Kin: tba
Mate: Cupcake
Crush:
Power: none
Weakness: he is very bold and daring
Other: Has always had a dejavu feeling in ShadowClan territory

Mod
Name: Dexter
Gender: Male
Age: 2 years old.
Rank: Kittypet
Pelt: He a light dusky gray with a slightly white belly and front paws and has a white muzzle.
Eyes: He has warm creulean blue eyes.
Personality: He's shy and friendly. He's really smart too. But he is afraid of the Clan cats, but that doesn't stop him from night roaming and possibly hunting. He's actually amazingly skinny for a kittypet too.
Kin: None.
Mate: Does not want one.
Crush: Does not want one.
Power: Able to will things to come to him. But he doesn't know that yet.
Weakness: He is not talented at fighting at all.
Other: He does not know that he is a vampire. He only knows that he hates sunlight because it burns like crazy and that he has a strange ability to will prey to come to him.

Name: Rye
Gender: Male
Age: 4 years old.
Rank: Loner
Pelt: He is a light yellow color with a white muzzle and belly. He has orange tabby stripes running down his back also.
Eyes: Dark amber.
Personality: He is wise and smart, but not the prettiest to look at since he is so scraggily. He is kind though, even if he can be a little mean sometimes.
Kin: None.
Mate: Does not want one.
Crush: Does not want one.
Power: None.
Weakness: He is not aging well and gets very sickly.
Other: He houses vampires who are sick, injured, or need to rest in his barn in private. He is well liked by the vampire community for this.

My 2 year old cat's name is cupcake...she is my profile pic. 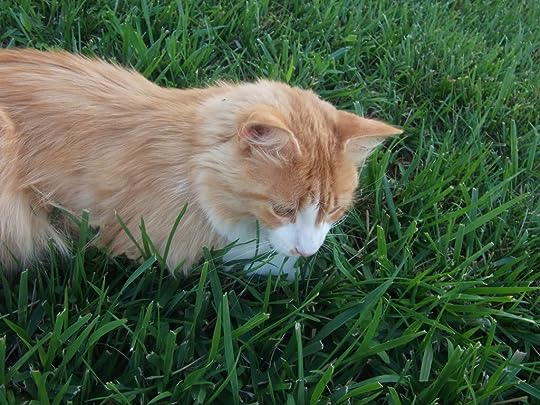 Personality: Sunflare is very hostile towards her former clan, Shadowclan. She is very quiet, but can be very loud and angry when talked to about the Clans. It takes a lot for her to be nice, but since she has no one to be nice to, it doesn't really matter.
Kin: OPEN
Mate:OPEN
Crush: OPEN
Power: (if vampire)Can change her pelt color and eyes. Can also make patterns in her eyes that reflect her emotions.
Weakness: Injury. When she is injured, her powers malfunction and she cannot use them until she is healed.
Other:Despite her name, Sunflare hates the sun. When the clans were trying to get rid of all of the vampires, Sunflare was discovered to be one, and she was attacked outside of camp. She was almost killed, well, it looked like it at least. A day or two later, she woke up and fled. She couldn't be seen again.

Mod
Jaidyn The Reclusive One wrote: "My 2 year old cat's name is cupcake...she is my profile pic."

Haha I had two cats. One named Mario and one was Cupcake. Mario turned out to be a female though... >.< She had 5 kits.

Mod
Name: Lestat
Gender: tom
Age: he was 4 years when he turned vampire(it is unknown how long he's been a vampire)
Rank: rogue
Pelt: 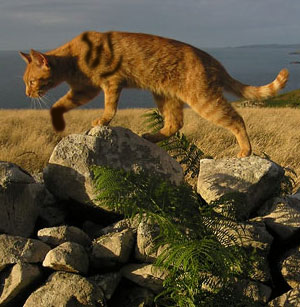 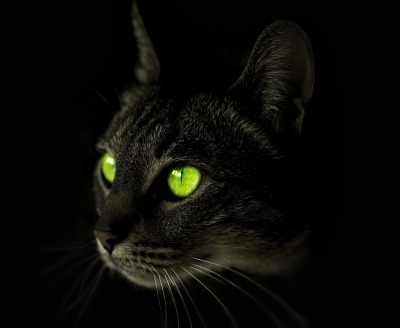 Personality: tba
Kin: unknown
Mate: none
Crush: none
Power: he can read minds
Weakness: no one knows; tba
Other: tba

y'know... darkradiences original profile wasn't very accurate (cause she isn't actually in any clan or anything)... i shall redo it XD

Name: Darkradience
Gender: F
Age: (if older than 12 moons use years please)unkown... you can't tell if she is really that old, or young, or anything, cause she looks every age at the same time
Clan: use to be thunder, then she was a prisoner in in river for some unknown reason, but now is in none. there is no record of her in thunderclan, though, which doesn't really make sense...
Rank: loner/ rogue
Pelt: smokey blue-black... more black than blue, but you cannot really make a distinction between the two... she's of average build, and you'd think she'd be attractive, but she really isn't, at the same time... and her paws are large and awkward, and her tail is rather long...
Eyes: icy blue, but surprisingly warm at the same time. its impossible to look directly at them because its almost like they stare into your soul... O.O
Personality: likes to cause trouble, intrusive, can be arrogant, and extremely annoying at times, but can also be surprisingly benign. she isn't afraid of vampires, though she has no desire to become one
Kin: Raven a vampire who lives in shadowclan is her sister, whose original name was neverkit
Mate: none
Crush: unknown... to be announced... >.> or undetermined...
Power: (if vampire) notta vampire
Weakness: anybody she's got a crush on... she usually ends up killing them on accident, and suffers from flashbacks...
Other: not a vampire, but is by no means normal... she's probably a cat who was reencarnated due to some of starclans sympathy, but she doesn't believe in starclan, so she'd beg to differ

Mod
haha, Nellie, I lOVE reading your characters! :D You always came up with interesting charries. :)

ive got the back grounds for darkradience, windstar, and raven just about figured out

Mod
Jaggedfang is gonna be the Louis of this rp. :)

oh, okay~! XD
gosh, i don't know WHATS becoming of darkradience... >.> she use to be all dramatic, and stubburn, and now look... all that's left is to find a new theme song...

really, i am quite dissapointed in my frakenstein creation XD

Mod
Meep... Lots of questions, cause I wanna get this charrie right.
Long hair/short hair?
short/medium or long whiskers?
Shiny/grimey fur?
Any scars on pelt/nicks in ears?
And what color is her nose?

reply | flag *
message 28: by [deleted user] (new)
Sep 27, 2011 09:56AM
Name: Swift
Gender: female
Age: (if older than 12 moons use years please) 4 moons
Rank: kit
Pelt: golden with feather like patches
Eyes: bright glow in the dark green
Personality: WAY too curious for her own good
Kin: none
Mate: o.O no...
Crush: none
Power: (if vampire)
Weakness:
Other: she is not a kittypet even though her mom was one. she really dislikes twolegs.

Mod
Scourge(Lyla) wrote: "Meep... Lots of questions, cause I wanna get this charrie right.
Long hair/short hair?
short/medium or long whiskers?
Shiny/grimey fur?
Any scars on pelt/nicks in ears?
And what color is her nose?"

About Darkradience. I wanna get her charries right when I make her. :]

OOOHHHH! thats very interesting, cause it constantly chages... i have a pic of her uploaded on mah profile, though, from like four years ago... but anyways...
shes got short hair, long whiskers, can exactly say weather or not her fur is shiny or grimy, or weather she has scars, because she changes what she looks like when she feels like it... her nose is light pink, though...