Eyes: Bright, Bright, Sky blye.
Personality: She is very "Inocent" but she will always be ready for a fight or some competitoin.
Kin: ...Well She kinda... klled them all...
Mate: none
Crush: Icepaw?
Power: Incredibly fast even faster than most vampires.
Weakness: ...ummmm well TBA I guessed there are so many.
Other: ... 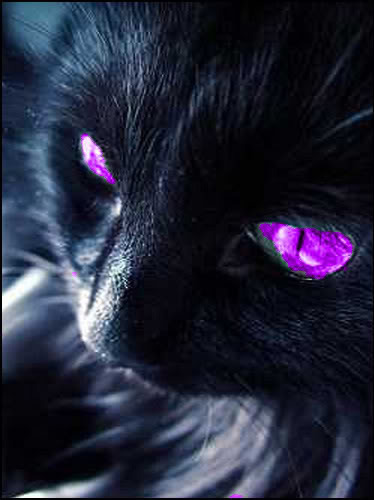 Eyes: ^^
Personality: Darkbreeze is pretty open and good hearted about things, but if you get on his bad side...well, you don't even want to know what happens.
Kin:OPEN
Mate: OPEN
Crush:OPEN
Power: (if vampire)Empathy. Can feel others emotions.
Weakness:Being serious.
Other:Absolutely hates rats.

Name: hareflight
Gender: female
Age: (if older than 12 moons use years please) 2 years
Clan: wind
Rank: warrior
Pelt: light dusky brown with a white underbelly
Eyes: light blue
Personality: she loves to roam and is always on the lookout to make new friends.
Kin: none
Mate: none
Crush: open
Power: (if vampire)
Weakness:
Other: she was once friends with a rabbit a bird and a mouse.

Mod
Being friends with other animals like that is quite unlogical!

reply | flag *
message 9: by [deleted user] (new)
Aug 25, 2011 11:02AM
so? shes just interestinmg like that. she only became friends wit hthem because she found them hurt, and couldnt kill them out of pity.

can i have leader lyla

Mod
Go ahead. As long as you follow the rules.

Appearance: Crowstar is a skinny tom. He's very small, but yet really strong. He always surprises those who look at appearance. He has very short and bony legs, along with skinny paws. He's very strong and healthy. His face is very firm, you can easily be able to tell whether he's serious or joking. He has a small scar down the side of his face, which is not very deep. He has a short and stubby tail which, part of, was bit off by a fox when he was a small kit. He's really good at leaping far and high, because of his strong legs.

Personality: He can be very humorous at times, but when it's time to be serious, don't get in his way. He's very commanding and yet caring as well. He sometimes isn't the best at making decisions, so don't rush him. He is a long thinker, and if you make him rush, he will only think of that one thing.

History: Crowstar was born into a litter of two. Him, and his brother, Firekit. Firekit was very strong at birth, and Crowstar was very weak. Many cats thought that he would die, instead of his brother. But his brother got Greencough just after he was born, and he died. Crowstar was always a bit behing the other apprentices in training, but he knew that the more he practiced, the better he would get. Many times he would sneak out of camp at night to practice hunting. Crowstar has always been a leader.

snake! Can't somebody love me v.v, wrote: "Name: foxblaze
Gender: Female
Age: 9 moons
Clan: Windclan
Rank: Warrior
Pelt:
Eyes: Bright, Bright, Sky blye.
Personality: She is very "Inocent" but she will always be ready for a fight or some ..."

I'm changing her kin because my new character is going to be her brother c:

Name: Ravenstorm
Age: 1 year and 11 moons
Clan: Windclan
Rank: Warrior
Pelt: Ravenstorm's silky black fur is very long and usually sticks out randomly which makes him look bigger than he really is as he was the runt.
Eyes: His eyes are deep brown with very dark red specks.
Personality: His great looks enable him to be a major player but if he stays long enough for you to learn to know him he's sweet. Ravenstorm is loyal to his clan and wouldn't even think of ever leaving it.
Kin: Foxblaze (sister)
Mate: N/A
Crush: Hareflight
Power: Not a vampire
Weakness: His ability to love one cat as he has been hurt many times.
Other: He and Foxblaze don't typically like each other and when he's not flirting with she-cats he's hiding in the shadows of the forest. 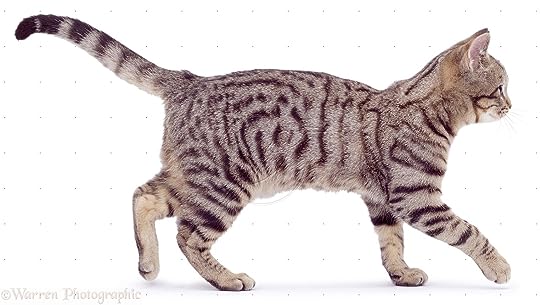 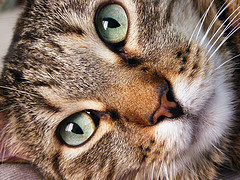