There is one mountain/hill on the island. Cloudclan's camp is at the top. They are more out in the open. They are fast runners. The beach is down the cliff on one side, while the other faces Earthclan's territory.

Name: ThunderCloud
Age: 4
Gender: female
Rank: mad cat
Mentor/Apprentice: open
Personality: kind, caring, genstal
Appearance: [image error]
History: she once tried to be a warroir but then was horrifed when so many cats where hurt, now she helps them by treating their wounds insted of fighting.
Kin: open
Crush: none
Mate: cant have one
Other:

If you can, please invite all your friends :D

Name: Breezefire
Age: 24 moons.
Gender: M
Rank: Deputy
Apprentice:
Personality: He is stubborn but deep down he is loyal to his clan till the end. He can be quick and snappy at times if things don't go his way.
Appearance: 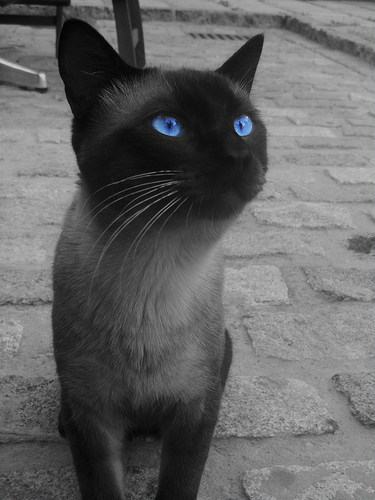 Name: Wolfpaw(Wolfstream)
Age:6 moons
Gender: M
Rank: Apprentice
Mentor;
Personality: He is confident and proud of his clan. He boasts a lot and gets into a lot of trouble.
Appearance: 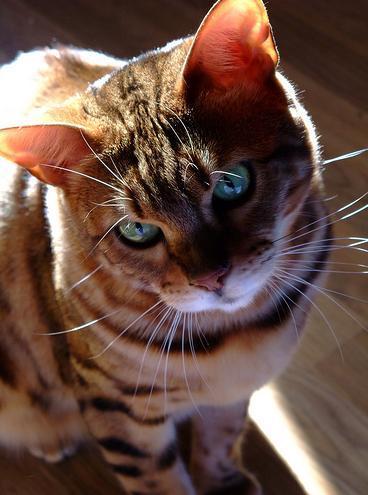 History (optional): He grew up the strongest of the
litter and when he was 4 moons old his mother died in a night ambush. He vows he would protect his littermates and clan with his life((He needs littermates, can someone plz make them??))
Kin: Breezefire(Uncle)
Crush:
Mate:
Other:

Mod
You have deputy in Shadowclan lol

Yup!! but this is a completly different group.

Mod
Name:Moonriver
Age:35 moons
Gender:Female
Rank:Queen
Mentor/Apprentice: Wants one.
Personality:Moonriver is usually cool, calm, and collected. When she snaps, there's no going back. It's rare, so, you'll be okay for a little while. Sometimes, she can be a spaz, and really hyper...
Appearance:
http://media.photobucket.com/image/si... ((Bigger version))

History:When Moonriver was a kit, she was always interested in hunting, mostly because she was interested in food, but skills were appealing to her too.She sneaked out in the night to try hunting, but was caught and brought back to camp. As an apprentice, Moonpaw always joked about being bad, but no one really took it as a joke. Once a warrior, Moonriver received the name Moonriver, and fell in love.
Kin:OPEN
Crush:Stonestar
Mate:Stonestar
Other:Moonriver is fairly popular with the toms. :P

Name: gingersnap
Age: 28 moons
Gender: f
Rank: warrior
Mentor/Apprentice: none
Personality: very sweet and kind.very loving and mom like.loves to joke arowned
Appearance: she is a ginger she cat with golden spots on her fur she is very very pretty and popular with the boys her eyes sparkle like sapphires
History: from when she was a kit she was amazingly cute and a apprentice(better) who died of green chofe fell in love with her even if he was much older then her she has always been very fast which was proven when she beat her sister who was super fast and died when a fox killed her she is also a very smart girl she showed that of every day of her life but she never uses her skills
Kin: foxkit(dead from fox)sunshine(dead(silversky(dead(
Crush: Breezefire
Mate:
Other: all her kin is dead

ya goldendawn had a bad life

well that one was odd and it happened to ok 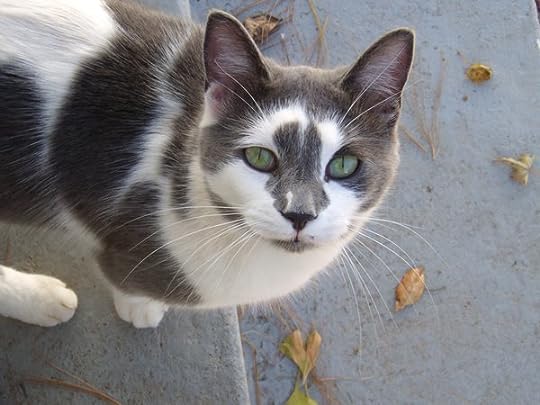 History:
Kin: a brother if someone would like to make him
Crush: open
Mate: open
Other

Mod
Didn't you already make Goldendawn in another clan?

ya but why not do it in this clan to

Mod
Because there can't be 2 cats with the same name living at the same time. Tell me when you find 2 Firestars in the books.

You can't do that.

yeah you cant have two cats with the same name sorry

ok then i will mack it gindersnap

Demonfang-cut em up!! wrote: "Name: Breezefire
Age: 24 moons.
Gender: M
Rank: Deputy?
Apprentice:
Personality: He is stubborn but deep down he is loyal to his clan till the end. He can be quick and snappy at times if things do..."

I could make him a littermate? Or best friend?

Name: Pebbleriver
Age: 15 moons
Gender: Female
Rank: Warrior
Mentor/Apprentice: None
Personality: Friendly and kind, loyal to her Clan and only her clan, Pebbleriver abides by the warrior code, fighting with tooth and claw to defend not only her Clan, but her loved ones, as well.
Appearance: The one on the left.
History (optional): ((Later))
Kin: Open
Crush: Open
Mate: Crush first.
Other: 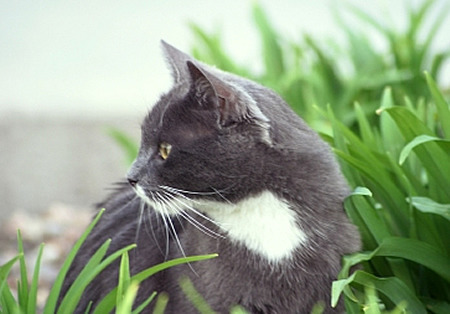 Thanks!
And that's exactly why I chose the pic xD

That is an awesome pic.

Name: Thornfeet
Age: 10 moons
Gender: Tom
Rank: Warrior
Mentor/Apprentice:
Personality: Sleek, cunning, nice to whom he trusts. Aaaand rp out
Appearance: He is a large cat. He is very tall and built for speed. His fur is orange and has stripes of a russet color. His eyes are a deep blue. His name comes from his huge claws.
http://fc01.deviantart.net/fs44/i/200...
History (optional): Eh
Kin:
Crush: Open
Mate: Open
Other: