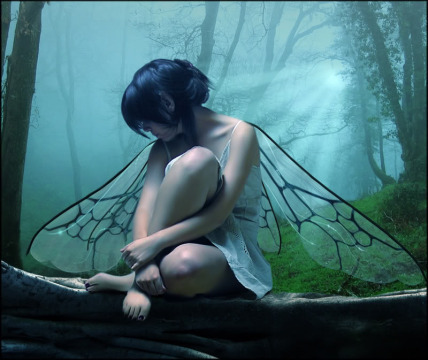 Personality: shy, illtempered, fiesty, lonesome, careful
Human/Fairy: Fairy
History: Kiki has been hunted since the day of her birth. The fairy world fortold the birth of a fairy with death powers: "Wings of a dragonfly, powers deadly to all, this fairy must not die", and it turned out to be Kiki. She never really had a normal life, since she had to leave her parents for the Fairy King. Kiki hated it. It was all for her powers. Now, she's ready to escape.
Talents: the power of death
Crush: open
Other:

((sorry i was watching that all day and yeah))

(wow, i remember that show... But when did they look so different..?)

((these are like the new seasons in Italy or something))