Description: Three shape shifting wolf packs in one area. The packs are Nightfall, Moonstone and Winter.

Mating: The men usually choose which woman they want to mate.Mating is making little wolf babies and getting married.

Wolf Pregnancy: Pregancy is extremly hard for wolves and humans inpregnanted by wolves. The babies may shift in the womb and that makes giving birth hard.

Humans: Humans in the pack are either saved from the wilderness or have been saved from a rogue wolf attack. They are marked with the bite of the wolf who saved them.They are eventually mated with.

Personality: Dominant,kiss my ass atitude around rivals. Caring and nice to those to she likes 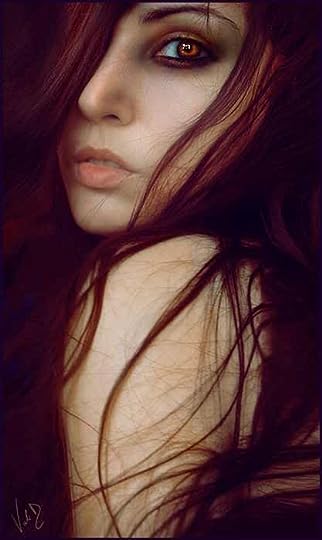 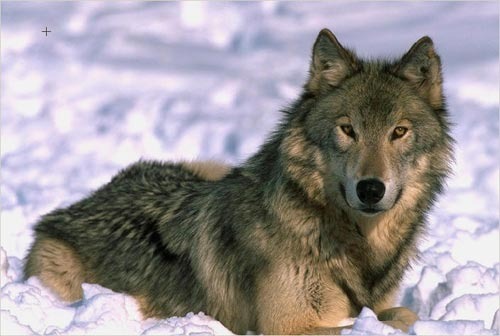 Personality: Dominant,hard and strong to rivals. Sweet and helpful to fellow pack members 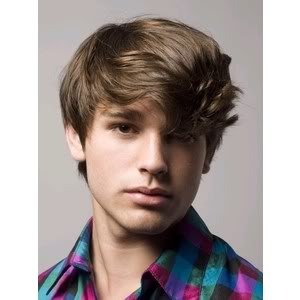 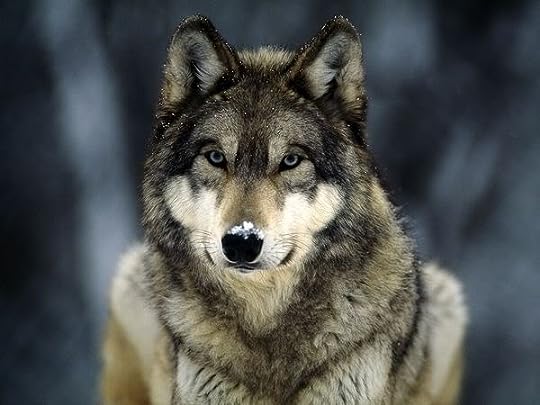 Pack: Winter
History: Her mother and father died in a car crash when she was 12.
Family: 2 Brothers and 1 Sister

Pack: Nightfall Alpha/Pack Leader
History: NONE OF YOUR BUISNESS
Family: Her parents died when she was born and she has no siblings

Mate/Crush/Relationship: none, yet
Other: She draws, listens to music, and will play her guitar.

Personality: Firm but fair, Good hearted, hates anyone who is cruel or crooked.

Mate/Crush/Relationship: Single
Other: Alter Wolf if in extreme ....
[image error]

Name: Jestine Loe
Age: 17
Gender: Female
Personality: She's sort of shy and withdrawn, usually hanging out in the trees. She's a kind person and usually talks to herself to keep herself company.
Appearance:
[image error]
History: (Can I rp her history, since I don't know which pack to put her in? This way anyone can save/mark her...?)
Pack: (NA)
Mate/Crush: None
Other: ...

Personality: Strong willed and protective. He'd risk his life to save someone and won't give up in a fight.

Personality: He's very outgoing and loves to smile. He's energetic and jokes around with everyone (sometimes getting on their nerves), but he does have a quiet side and is very lovable.

Pack: Winter
History: (TBA)
Family: A younger sister (not sure who that'd be)

Personality: He's very prideful and is always flirting with Luna, trying to get her to pick him as the Alpha Male. He's a show-off and most of the females in the pack like him.

Pack: None.
History: When he was a pup, he was told that he was destined to be Alpha, but as time wore on, the Alphas had a kid of their own, and instead of the strongest male being Alpha (which he would have been) it went to the girl. He's been trying to get his rightful spot since.
Family: None

Mate/Crush/Relationship: He wants to make Luna his mate.
Other: He intends on being the Alpha Male whether she likes it or not, and if his flirting doesn't work, he'll resort to... violent tactics. 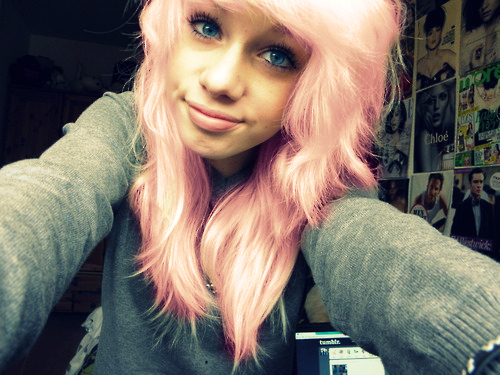 Pack: Moonstone
History: Found when she was a pup outside the pack. Her pack abandoned her and she was accepted into Moonstone under certain circumstances she isn't allowed to say.
Family: unknown

Personality:She is shy and curious.During battle she is tough and indipendent

Human Appearance:He has black hair,tan skin,and bright brown eyes.
Wolf Appearance:He is a brown wolf with black markings under his eyes,paws,and at the tip of his tail.

Personality: Daniel is a sweetheart. He's overprotective of all the females in his pack, yet he only loves one of them (she doesn't know). He loves to run and be free in his wolf form

Human Appearance: He has shaggy black hair, and he's tall. His best feature would be his sparkling blue eyes with white/silver flecks near the pupil. His eyes look magical and mysterious, and they catch most females eyes. You can't tears yourself away from his riveting gaze
Wolf Appearance: 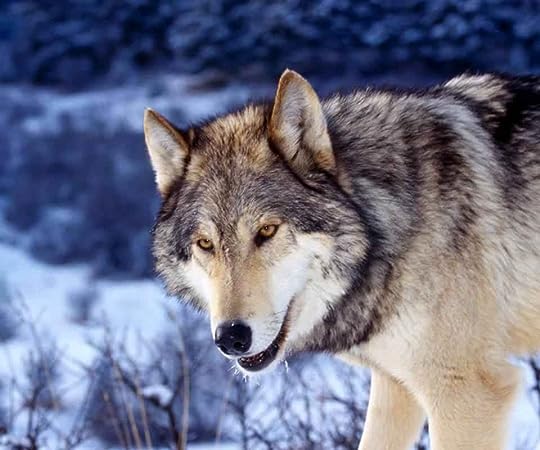 Mate/Crush/Relationship: Crush on Isabelle Kim
Other: Wants pups someday, but first he has to find a mate (and get a little older)