Mod
for the pic to show up

Aha it works! Thank you!

Mod
Use the first one you posted, try removing the slash at the end that's behind the ">" and make sure theres no space between the last letter and the ">"

Mod
Hehe you're so difficult Jacob. And where have you been Skye, KB really missed you.

its cause you have a typo delete this part ---> ?src=www

IIII KNOW WHAT your prob is Jacob its cause you have typos plus your link...

Mod
Lol no man, it's you lol, goofball(:

We missed you in Small town, that's all :p 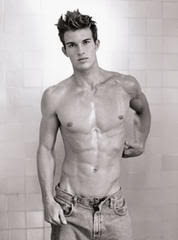 I dids it right

Mod
It's okay, just ummm try to get back in it? Only if it isn't a problem or a bother or what not :p

Praise jesus can i get an amen 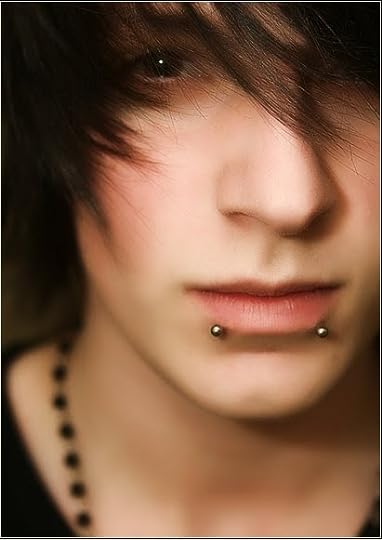 this is my guy in real life :) 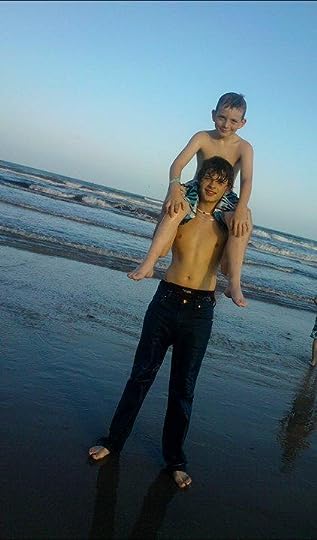 and his lil cuz

Ummm Katie tried to tell Ray it was his kid but he didn't believe her and they met again and she punched him in the face and he pushed her down and she broke her arm(wimp...-_-) and so Katie called Lola, who she was mad at because Lola was at school high and stuff, and now they are waiting to be picked up by someone in the school parking lot.

do it i wanna see