8 views
Alpha and Omega > Wolves Of The Beyond->Characters

Name: Ace
Age: 3 years
Gender: Male
Pack: MacDoncon
Rank: Gnaw wolf
Personality: He is a fun and loving kind of wolf. He doesn't like fights or to be in a fight so she tries to keep the peace. He doesn't care that he gets treated poorly as long as their is no fighting.
Appearance: http://www.scienceclarified.com/image...
Eyes: http://3.bp.blogspot.com/_vRhH3Lfv01o...
Pet-Type: Snake
History: He was born as runt of hr litter and is thee only survivor. He cam back when he was ready to re-join the pack.
Kin: none
Crush: none
none
Pups: none
Other:

Who is he deformed?Like can you explain alittle?

Pack: Pack Of The Eastern Scree 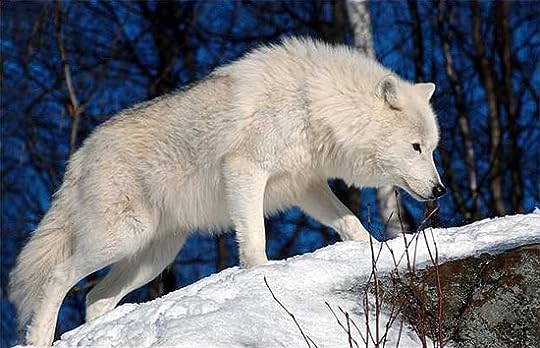 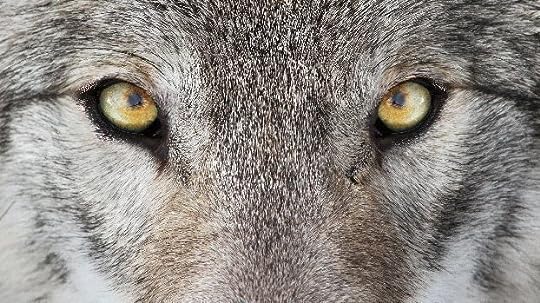 History: Born the first in his litter, his mother birthed him in a den with the obea right beside her, his sister came out with a missing tail, the obea and his mother carried him and his sister to a tummfra , where they were supposed to die, instead an owl picked them up and nursed them,

Other: he is very strong, and even the Cheiftan doesn't like to attack him, they don't hurt Violet either in fear that Avery will kill them; the owl of which saved them lives in the wolf lands and is a snowy owl named Frostbite 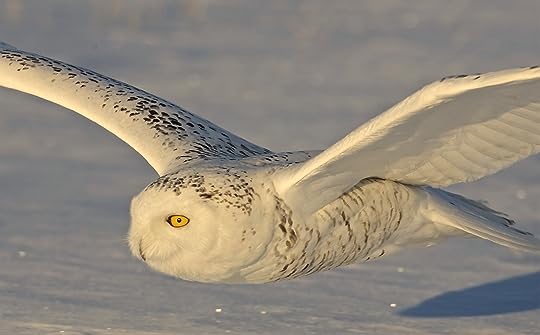