Mod
Name: Sye
Age: 19
Male or female: female
Nurse or patient: Patient
Personality: Rude, ignorant, trys her best to look powerful and capable, seceretly wishes for kindness and affection even though she refuses to return it
Power(up to 2): Control over fire
History: learned that she could control fire at the age of 2. Around that time she became a pyromanic she set several daycares,schools, and eventually her home on fire killing a total of 27 people
Reason for being here: Pyromaniac
Apperance: 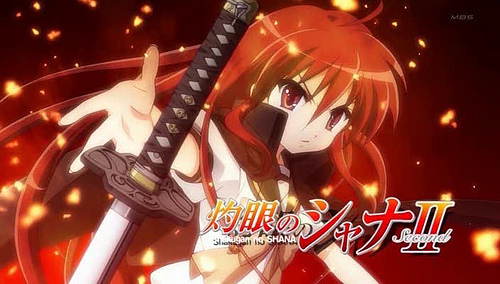 Name: Joey Green
Age: 15
Male or female: female
Nurse or patient: patient
Power(up to 2): change her apearance (hair and eye color) and walk through objects (not doors or walls)
History: her parents sent her to Darkhill when she was young, and she'd been there long enough not to remember much before the asylum
Reason for being here: she always talked to herself and would torment other kids in her daycare, preschool and kindergardon
Apperance: usually white hair with hot pink streaks (or hot pink hair with white streaks) and bright amber eyes.

Name: Ammorette (Ammo) & Bonnibel (Bonni)
Age: twins both are 15
Male or female: females
Nurse or patient: patients
Personality: Ammorette is nice and sweet and talks alot and dresses all the time in black and Bonnibel is mean and won't talk to just anybody and always dresses in white.
Power(up to 2): shapeshifters into any animal
History: Born into the asylum, never meant thier parents, used to disappear as children into different animals.
Reason for being here: turned into different animals and attacked people.
Apperance: 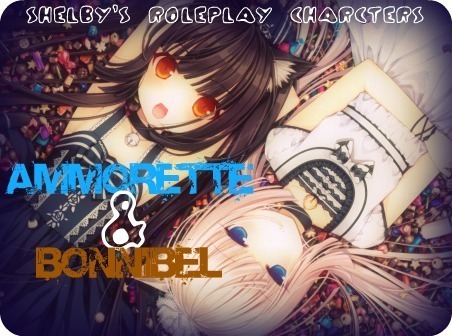 Name: Nico
Age: 13
Male or female: F
Nurse or patient: patient
Personality: quiet, cunning
Power: can morph into anyone she sees, can see through walls
History: was put away for her power
Reason for being here: .....her power...
Apperance: will get later

Name: Alex
Age: 16
Male or female: Female
Nurse or patient: Patient
Personality: Alex is a troubled soul. She has seen so many bad things in her life time, and it has got to her. She puts up walls. Portrayes this 'hard', 'tough' exterior, and never shows her kind, soft, compassionate side. She is a loudmouth, with a fiery temper and a big attitude to match! She can lie like hell and always gets what she wants! She is also loyal and defensive. She doesn't take sh*t from anyone and always speaks her mind.

Power: Visions of the future
History: Alex has visions of the future. Her dreams are reality to be! As a child, her parents grew weary with her horrifying nightmares and dizzy spells, they had her taken away. She was put through many many tests and great ordeals. Finally, at the age of 7, she was condemed insane. She was locked up but by the age of thirteen, managed to escape. She wanted to help, to stop what she saw. But they caught her again. She was sent back and attempted to commit suicide numerous times. She failed. They always saved her, when she didn't want to be saved. Now, she has been sent to a new asylum.

Apperance: http://ip2.mjv-art.org/jvwall_images/...
Other: Sometimes can stetch what see is seeing. The visions leave her eyes red and crying tears of blood. They are agonisingly painfull and exhausting. She wears a strange metal shard round her neck on a chain.