Name: Sumire
Age:23
Gender: F
Looks: http://www.google.ca/imgres?imgurl=ht...
Animal: Seahorse
Animal looks: http://images.nationalgeographic.com/...
Crush: Moon
Perso:She's one of those happy go lucky people that never notices anything odd. Always has a smile on her face and tries to include all the people around her in whatever she's doing. Never cries in front of people.
Other: High school sciences teacher, knows how to hypnotize people ie the forgetting, childhood friends with Moon 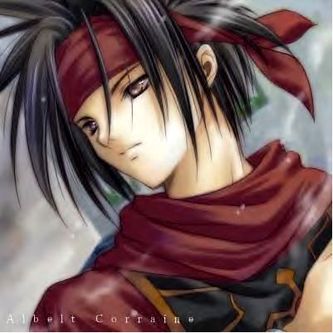 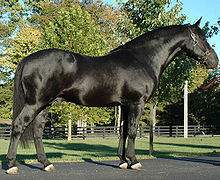 is the fox an animal from the zodac?

IT"S SO CUTE THOUGH!

Oh I so call dragon! Though horse might fit him better.

>< My character's the dragon aka sea horse...

I decided on horse anyways :) 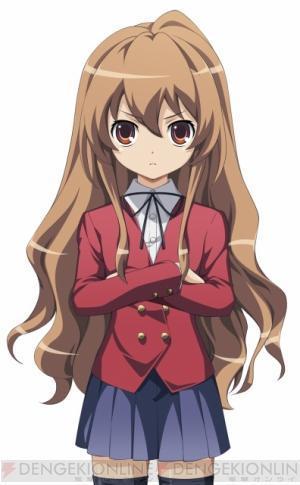 Animal: dog
Animal looks: http://www.freeonlinepicture.net/wp-c...
Crush: open
Perso: Use at least 2 sentences Rude, very defiant, refuses to follow the rules, at times she is loyal and compassionant but thats very rare, wishes she could get along with others
History: was always on her own constantly trained in the art of the sword
Other: small for her age which bothers her

one of the pics dont work

Name:Ruine Tsumati
Age: 15
Gender: F
Looks: http://images2.fanpop.com/images/phot...
Animal: N/A
Animal looks: N/A
Crush: Kentai
Perso: Really quiet and reserved, doesn't want anyone to know about her embarrassing side
History:
Other: Not part of the family and doesn't have a clue about the zodiac curse, a person sent by some mysterious power with unknown intentions and has some sort of mysterious curse of her own

lol never heard of them. But, I do love Lelouch from another anime and basically the whole cast of Detective Conan

:P I love the police people. and i'm so happy about the latest episode i rewatched it about 20 times :P only 621 episodes to confess...

I love shigure in the anime and in the earlier chapters. He's so funny ^^

Perso: like haru, she has a completely normal side, but when angered, she becomes dark. nickname when dark: dark yugu. when she's light: yugu.
When she's not dark, she is quiet, but friendly, happy and optimistic, usualy alone, but opens up to strangers easily, often she is too trusting for her own good. has not many real friends.
when dark, she can destroy nearly anything, she becomes a mindless rage that cares of nothing but to destroy, if you are her friend, there is but a slight chance she will spare you, but is mmore likely to threaten or provoke you, she loves a good fight when light or dark.

History: lived with her mother until she was 6, then she moved into the sohma estate and became isolated from most of the world

Other: she has learned sword fighting, and is agile at it, but prefers to fight in a hand to hand combat.
when she goes dark she gets black streaks in her hair, and that's how you can be warned of what's coming!

so it looks like a member left... should we delete her charries so someone else can have her zodiac animals?

Um, we'll leave then up, but a second person can take the animals.

witch zodiac should i do

The ones that are taken are: Tiger, Dragon, horse, Dog, Cat and Cow.

lol i remember the epsode with the snake ^o^