Mod
By school, I ask if they go to Coates Academy or the public school in Perdido Beach. I don't actually know the name of that. If you know, leave a comment.

Mod
Name: Keith Sullivan
Age: 14
Gender: M
Appearance: Short, dark brown sit flat atop of Keith's head. He has a pair of sharp blue eyes and a slightly tanned complexion from spending his summers by the beach along with the majority of his friends, though he does not surf. He swims instead, where his strongly built body comes in handy for competitions. 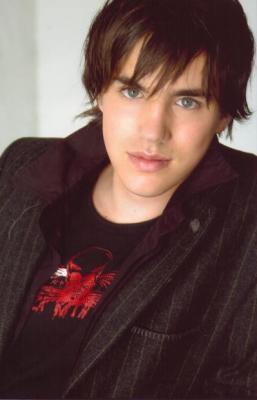 Personality/History: Whether you've just met him or have known him (though, he's a bit nicer to his friends), Keith comes off as a snob. Over-cocky, he thinks he can take on anyone. In school, he was never exactly a bully, so much as someone who was not to be crossed. He always get his way, or else he'll throw a punch at you. 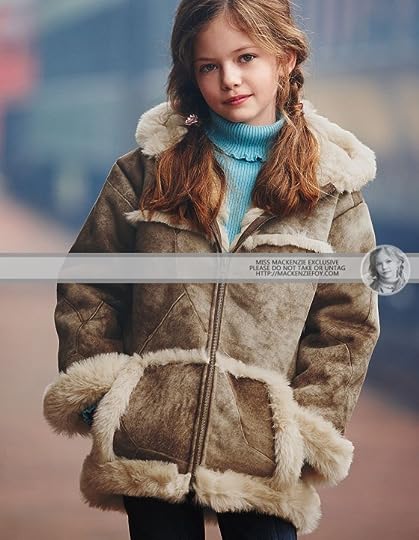 [image error]
Personality/History: Paris is a fierce girl, that has an attitude that gets her in trouble sometimes. She's very intellectual though, and despite her constant trouble making, she really has some strong beliefs. She grew up in a big family, and is used to having to demand attention. To the eye she seems cold and sassy, but she really is a sweet helpful girl once you get to know her.
School: Perdio Beach Public

My next attempt at a character.

Looks: Lancelot has blond hair that lies straight. It usually falls over his blue eyes, making them harder to see. Most of his skin is tan but the back of his neck isn't, mostly because he used to have longer hair. Lancelot wears white t-shirts and sweats most of the time, but never goes anywhere without his shinai (Bamboo practice sword).

Personality: Lancelot is a second generation geek. His parents loved anime and encouraged him to pursue kendo. He is quiet most of the time and wholeheartedly subscribes to the philosophy of "Speak softly and carry a big stick." Until 3rd grade he was bullied, so he has little to no tolerance for strong people picking on weaker kids. He distrusts the Freaks, but does not believe they are all inherently bad. He worries about power abuse however.

Appearance: Gina is tall, tanned, and has long brown hair to her waist. She has one blue eye and one green, which runs in the family (who ran a local deli). She has a smattering of freckles and dimples, which show up often, since she smiles a lot. She likes to make people laugh, but can sometimes (OK, most of the time) come across as odd, and stares off into space on occasion. She liked to wear interesting clothing, and always wore mismatched socks, before everyone vanished.

Now she tries to be the same old Gina, but her world has been rocked to its core. It’s a safe bet that she won’t be the same, quirky, upbeat Gina she was.

Personality/History: Gina, as stated before, used to like making people laugh—it usually served as an icebreaker in otherwise awkward situations. Not to say she particularly enjoys the spotlight, but she does stand out. Her high voice and pealing laugh do enough by themselves, not to mention her eyes.

She’s usually a bit odd, and no one seems to care for being around her much. Her eyes set her apart, as does her apparent nonchalance around the growing number of freaks. If it ever came to a face-off between freaks and normals, she’d probably take the freaks’ side—she was always classified as ‘freak’ at school, so she feels a sort of affinity for them. While she hasn’t developed any sort of powers, she definitely has the potential.

On another note, she can sometimes be pegged as a weirdo, besides the freaks. Not because of her clothes or her eyes, but sometimes what she comments on can be uncannily close to the truth, which can make people uncomfortable. Gina is perceptive and doesn’t miss a beat, picking up quickly on things others might not. She knows how to keep a secret and already has a sizeable mental stack of things she’s noticed. She has a sort of ‘file’ on everyone in the FAYZ—everything she knows, she documents in a journal she keeps with her at all times. Even though some might find it strange, her writing in her journal, jotting down notes, no one really bothers Gina about it. She’s been keeping it since the beginning.

Other: Gina Walters was skipping school when the FAYZ was created. Oh, she wasn’t actually playing serious hooky—just hanging out in the bathroom, writing in her notebook and eating a bag of Swedish Fish she’d brought from home. All alone in the bathroom, she didn’t realize anything had gone wrong until she snuck out after school was supposed to be over. Hearing cries of disbelief, cheers, and screams, she wandered around until she found someone who’d tell her what was going on.

Shocked, Gina tried to stay cool. But how can you stay cool when your whole world has crumbled around you?