Name: Janessa
Age: 16
Male or female: Female
Appearance: http://1.bp.blogspot.com/_2iSSI8Mqc5c...
History: Her dad beat her and raped her everyday until she was addmited here two years ago and also sold her body to men and women for money. Killed her father by eating him and drinkng his blood
Reason your here: She is terrified of everything and has attempted suicide eeryway immaginable and more. i'm derping but she eats human when she can and wont drink anuything but blood. refuses to and completely looses it when they gie ehr something else to drink other than blood. she is slightly skitzo.she can see her dead family.
Other: She refuses to tell anyone anything scared she'll hurt them. has super sharp teeth from eating humans and drinking their blood 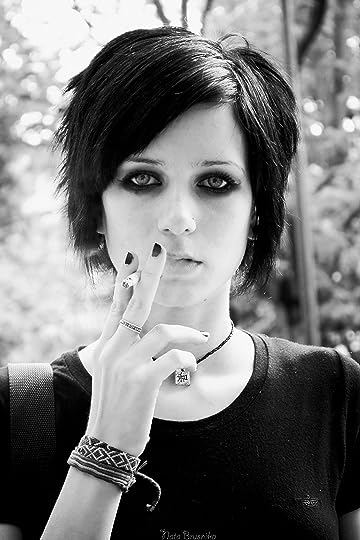 History: Was born with schizophrenia, her parents thought it might be a stage. When she turned eight and nothing changed they sent her to CherryCreek. She hasn't left since and continues to get worse
Reason your here: Severe schizophrenia
Other: Her "best friend" is Namine 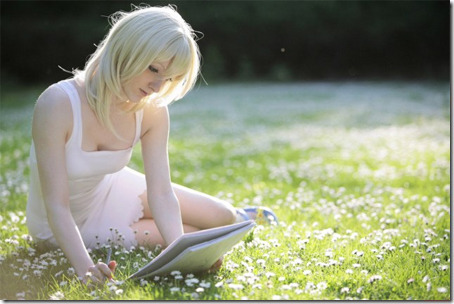 History: none
Reason your here: a figment of sye's imagination...or is she?
Other: none

Name: Shadow
Age: 23
Male or female: Female
Appearance: Shoulder-length black hair, long bangs that cover most of her face. Has scars all over her body. Amber eyes. Her teeth seem a bit sharp, same with her fingernails. Has a piece of charcoal for writing on walls in her pocket.
History: Locked in a room for a week when she was seven. That was probably the cause of her insanity. Ten years later she killed her family. She was caught and tortured for a year, which is why she has scars everywhere. Killed the guard and escaped.
Reason your here: Murder, possible hallucinations, talking to herself, some more murder, writing on walls and almost a complete lack of emotion except anger, hatred and boredom. (Kind of like a Dalek.)
Other: Nobody knows her real name. Sometimes she sings to herself and bites anyone that interrupts her.

Name:Harper
Age:18
Male or female:Male
Appearance: http://i1036.photobucket.com/albums/a...
History:Harper had always been a violent child, and never knew his parents or anyone in his family. It was just like one day, everything was normal, then the next, everything was gone. He'd lived on his own ever since he can remember. When he was 7, he once stood in the middle of the street and wouldn't move so cars could drive by, then once a man in his car asked him to move, he just started yelling at him and swearing. He was then taken to the police station and almost stabbed a cop, but he eventually got away, and now that he's gone pretty much insaine, he's stuck here until he improves. But he's still a trouble-making deliquent.
Reason your here:Well, he's considered insane, since he's schizophrenic. He's also autistic, and he once punched a cop for grabbing him by the arm.
Other:He'll freak out when anyone touches him and either hit them or just get violent and aggressive. 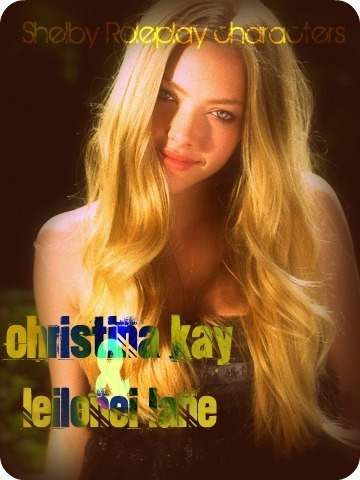 Name: Zero.
Age: 15
Male or female: Male
Appearance: Black hair, brown, almost golden eyes, that look like snake eyes. Not buff, but not weak either. Usually wears hoodies if he can, and smokes when he gets the chance.
History: His dad, who was a mutant raped his mom, impregnating her with him. His mom gave birth, with direct orders to send the child to the Asylum, due to the appearance of his eyes, and because of his abilities, lightning, telekinesis, and teleportation (not unlocked.).
Reason your here: No one wants me, I'm a freak, and the Asylum is where I belong. I would probably kill without remorse, to survive.
Other:

Name: Ai
Age: 16
Male or female: F
Appearance: differs most of the time but this is her most common cosplay: http://4.bp.blogspot.com/_QRiY0N7EtGg...
History: ...............
Reason your here: obsessed with anime. she acts like different anime characters (even male) and cosplays to look exactly like them. once she cosplayed like Allen Walker (from d. gray man) and made her own scar like his/ http://fc05.deviantart.net/fs71/i/201...
Other: is blind in her right eye from her 'allen walker' scar

Name: Lilac Michelle Hunt
Age: 12
Male or female: female
Appearance: http://www.google.ca/imgres?q=emily+m...
History: her mother beat her and her older sister and killed her sister right in front of her. She became insane after that and always said she keeps seeing her sister
Reason your here: because she thinks shes being haunted by her dead sister
Other: