Name:
Age:
Gender:
Rank: (Captain, First-mate, Stow-away, etc.)
Ship: (Lets try to not have to many okay? It's easier to rp with fewer ships.)
Appearance:
Personality:
History:
Other:

Name: Sappheire Silver
Age: 15
Nickname: Saffy
Gender: Female
Rank: Captain
Ship: The Sea Lion
Appearence: ((I will edit this later))
Dark blue eyes, long white hair, a scar running from her left hip to the right side of her neck.
Personality: Fierce, but a good captain. She earned her way to the captain's job and keeps her place well. She does treat her crew well, though, even the slaves.
History: as I said, I'll edit later.
Other: none.

Honestly, if you can think of a better name for her ship, I will use it. 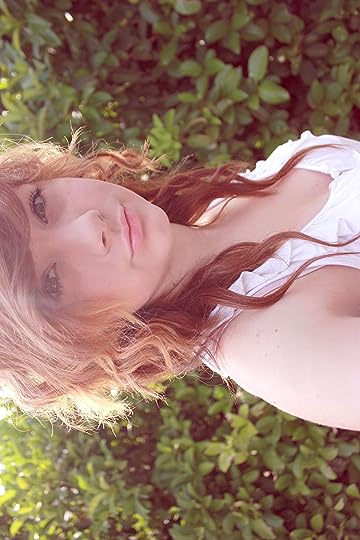 Dresses like this: http://www.sodahead.com/fun/pirates-c...
Personality: Stubborn, Sarcastic, Loyal.
History: her father was the Captain of the La Sangrienta Ingles, until the mutiny. Her father was killed, and ever since she had been trying to get his ship back.
Other: She isnt planning on staying with the Sea Lion for long. The first chance she gets, Kelly is going to get on the La Sangrienta Ingles. After that she doesn't know.

Name:Ivy Robbins
Age:17
Gender:Female
Rank:Captain
Ship:The White Tigeress
Appearance:
[image error]
Personality:Ivy is usually a tad cocky, but despite her kindness, she still comes off a little hostile. She is very popular amongst her crew, but is still very misunderstood.
History: Baby Ivy was found on the doorstep of the king's mansion, after being born to the queen. She was stolen by a few pirates who raised her as their own. They cared for her, and while they werent at sea, they would let her roam the town they stopped at, so Ivy could explore and learn about the culture of that town. When she was a tad older, maybe 3 or 4, the crew had gotten a new ship. They name it The White Tigeress after Ivy, who was always a feisty little girl who was also agile and delicate. When she was 14, all of the crew members died from the plague, but Ivy was uneffected. She understood she had to take over and become the captain of The White Tigeress. As. She grew older, a new crew began to replace the old one.
Other:Ivy doesn't know she is the King's daughter.

Dovewing wrote: "Honestly, if you can think of a better name for her ship, I will use it."

What about The Golden Skull?