History: has had sex 1 time in her life, when she was raped as a kid
Other:

Name: Janessa January
Age: 16
Gender: F
Personality: Drawn in quiet scared of the world until you get to know her then she is loud outgoing and amazingly like a ninja
kidnapped/kidnapper: Kidnapped
Appearance: http://1.bp.blogspot.com/_2iSSI8Mqc5c... but her skin tone and build is more like a porcalin doll
History: Her parents and brother beat her because they didn't want a girl in the family. is only alive for her best freind. no one lnows she bgets beaten at home she doesnt want to bring anyone down with her deporession so she hides it all away
Other: amazing singer and dancer.its hard to gain her trust and when you do gain it she trusts you with EWVERYTHING except maybe for her being beaten at home and once you loose it it's almost impossible to regain 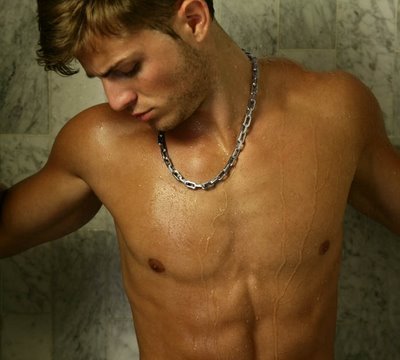 History: Is new to kidnapping, started when he couldnt get a girl to go with him
Other: N/A

Name: Aiden
Age: 19
Gender: M
Personality: Acts nice and freindly to get girls into his grasp then can be mean and rtude but is actually nice and freindly when people try to get to know him
kidnapped/kidnapper: Kidnapper
Appearance: http://www.google.ca/imgres?imgurl=ht...
History: Was kidnapped as a child and raped. they ggot him back but not before the kidnapper scarred him for life
Other: i derped will tell you later

ICE CREAM!!! :D {aka Sarah Kiwi} wrote: "Name: Jacob
Age: 17
Gender: M
Persona: Rough with people, and is always angry
kidnapped/kidnapper: Kidnapper
Appearance:
History: Is new to kidnapping, started when he couldnt get a girl to go wit..."
you didnt press the thing between the link and looks

awww it shuda been a kidnapper now its no fuuuuuuujn

i know but it always seems girls should be kidnapped and btw the pic of your guy ids so adorable!

Name: Violet Bauregaurd
Age: 15
Gender: F
Persona: To be RP
kidnapped/kidnapper: Kidnapped
Appearance: http://m934.photobucket.com/linkcodes...
History: To be RP
Other: Hates to be called princess, angel, babidoll, or anything other than her name

Hey i have an evil idea i think. What if u send in a bad guy as a victum who later betrays and hurts the vics. Sick and twisted i no but it would be a really cool rp and read

I know, That's why now Letty's going to be a Kidnapper.

reply | flag *
message 23: by [deleted user] (last edited Jun 29, 2011 09:23AM) (new)
Jun 29, 2011 09:21AM
Name: Letty Ortiz
age: 20
job(kidnapper or victum): Was the Victim, Now she's a Kidnapper
personality: Can be Violent and Hot tempered
appearance: [image error] The Woman, Has A Swirly Vine Tattoo that goes from the middle of her shoulderblades and Coils down the length of Both arms, The Swirly Vines have Stars at the ends and where the leaves should be
family:
history(how long have they been kidnapped): Since she was 2 Learned her Behavior from her Kidnapper, Now she's out to Kidnap someone, Preferably a Guy
crush:
Other: Jack was her Kidnapper, She's Clearly Hispanic, She can speak Fluent Spanish and Dominican.

I know i wonder how shell interact with the others

Name: Kelly
Age: 17
Gender: F
Persona: sweet, kind, loving, gently, caring. Will always help others when needed
kidnapped/kidnapper: kidnapped
Appearance: http://www.google.com/imgres?imgurl=h...
History: her parents divorced and she goes to her father's house in another state every summer. Has had many boyfriends, but never found the right one.
Other: 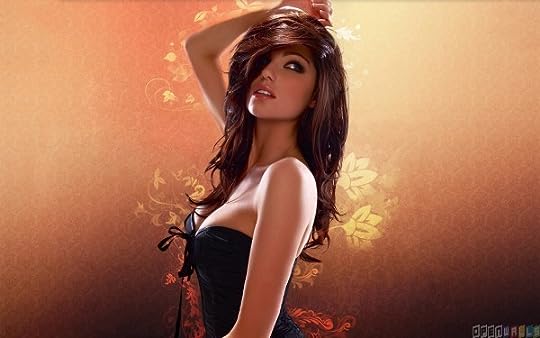 Personality: will develop
Status: Kidnapper
Other:

thank youu
i'm guessing everyone who's a kidnapee has already been kidnapped?

Lol =P i might make one for you later if... you know what? one sec ill make you a guy

Name: Johnathan
Age: 20
Gender: M
Persona: Can be rough mean and rude at first but when you get to know him he's nice sweet and charming
kidnapped/kidnapper: Kidnapper
Appearance: http://www.google.ca/imgres?imgurl=ht...
History: .....
Other: uhhhhh

Name: Jordan
Age: 15
Gender: M
Persona: freindly caring tough.
kidnapped/kidnapper: Kidnapped.
Appearance:
History: was kidnapped by Aiden when he was 8.
Other: Trys his bst to help other victims especially girl victims get away. he knows Aidens past and trys o make Aiden a better person and is hoping that the right girl can help him make Aoden a better person

ummm
so is esther going to kidnap jordan?
orrr does he already have a kidnapper?

OMG! Yes he's kidnapped already but She could kidnapp him from aiden! or do you want me to make you another one?

that's interesting!
i guess i could
if Aiden doesn't mind

Aiden wont. He's tired of Jordan getting every kidnappedperson away safley. he's about ready to kill him =P he wont even look

thanks I'm tired and I was watching anime.

Mod
Name: Gwen Mainder
Age: 18
Gender: F
Personality: She is the queen of one night stands and is often found hanging around in local bars. Often considered overly confident and hates commitment.
kidnapped/kidnapper: Kidnapped
Appearance: http://t2.gstatic.com/images?q=tbn:AN...
History: She had pretty much a normal life, though her parents were recently divorced, just last month. She was the high school prom queen, high up on the cheer squad, and not what you'd call unpopular.
Other: ...


Name: Ace Braiden
Age: 26
Gender: M
Personality: He is aggressive and abusive, often keeping his kidnapees locked away until death... He mostly kidnaps women and uses them as sex toys, or to entertain guests. Occasionally he'll kidnap someone just for the sake of it, or for a ransom.
kidnapped/kidnapper: Kidnapper
Appearance: http://t2.gstatic.com/images?q=tbn:AN...
History: When he was five years old he was raped by a woman on the street, and now he feels like he has to make others feel pain.
Other: ...