Mod
i just made this now i didn't delete anything

Mod
Name: Jessie-250
Age: 19
Gender: Female
Rank: Lt.Colonel
Species(Covenant species, Humans, Spartans): Spartan
Appearance: http://fc02.deviantart.net/fs32/i/200...
Backstory(Optional): Was born on Reach, and was kidnapped at the age of 5, and was brought up to be in the SPARTAN II Program. Not one of Dr.Halseys favorites, but made it as a Spartan in the end while the others died of the surgery. Now she goes on missions on Reach to stop rebel forces taken UNSC Packages.
Other(Optional): Has no mercy.

Mod
agh sorry i have to eat i will be back on later sorry :( 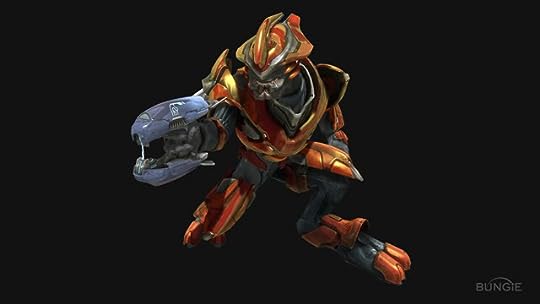 Eyes: Belial is of Asian descent with a mix of Irish from his mother, but the Asian characteristics are more prominent when it comes to his eyes.

Wide-set and almond shaped, Belial has a a golden brown eye colour with bright gold flecks in the corners of his iris. For a red-head he has a thick set of eyelashes that contrast sharply with his toned skin. He has a very thin set of eyebrows that rest above his wide eyes that sometimes seem to consume his face when surprised, but in reality are medium sized.

Hair: Belial's hair is shoulder length and blood-red in colour, and in his homeland, the native people took this as a sign of demonic possession, being twice as bad with his almost yellow eyes. His hair is naturally jagged, and he prefers to let it take to its form naturally.

His hair is very sleek and glossy, and has little to no volume, and, as I said before, it is shoulder length but for to extremely long strips at the back, which he twines into braids with strips of cotton. His hair around the base of his neck is slightly longer and brushes his collar bones.

General Appearance: Despite his Asian descent, the only other thing he inherited besides his unique eyes is a naturally well-tanned skin that sometimes borders on a pasty yellow if he's had a particularly rough day.

Belial is extremely slight, with little to no "meat" on his bones, and his bones stick out horribly, as if he's spent half of his life in poverty (which is completely untrue). His arms are thin to the point of being sticks, and his wrists and fingers are extremely bony, but, despite this, he has never broken a bone and posses an inner strength unrivalled by boy's twice his size.

Much like the rest of his body, Belial's face is all sharp angles and planes, with a sharply defined chin and a pixie nose. His lips are extremely thin and have little to no difference in colouring when compared to his skin, which in speaking off, appears paper thin.

His teeth, well, most people try to avoid looking at his mouth, especially when he throws his signature grin. He appears to be all sharp teeth, but really isn't. His teeth are completely average, but it is notable to mention that he is missing two of his molars.

Belial is an extremely hyper person and moves in sudden, fleet-footed movements, and holds himself with high pride. He tends to cock his head to the side, though, when confused or curious.

Backstory: Belial had an overall easy going childhood. He was born to two wealthy parents and had a twin brother who provided an unconditional love. And he too, seemed to be normal until his fifth birthday, where he began to show psychotic tendencies.

He began to pick and torment his brother, and kick and beat him, but always where bruises and scrapes wouldn't be noticed, and because of this his brother would become a fragile individual.

After the incident with the family pet, Belial was sent to Ireland to be in the care of his senile Irish grandmother, who would further worsen his syndrome with tales of Lady Bathroy and Vlad Ţepeş, and their bloody deeds.

Once a spot opened up, he was sent St. Conal's Psychiatric Hospital where a Physician by the name of Lucille Cúcharraige took his case (note, this was after the previous doctor's untimely retirement).

She would be the one to claim him sane three years later.

After his "curing" his parents welcomed home with open arms, rejoiced that their son was lost no more, not even hesitating when he demanded of them to go to school.

His school records testify to his violent nature. Through his first year, he was fined for dangling a third year girl from a three story window, and in his fourth for pushing a first year down the stairs.

But, of course, his parents money covered it all with sweet talk and promises of new wings.

After his mother's collapse, his symptoms, if possible worsened. His father was never a caring person, spending the majority of his "down-time" exploring the deserts of Egypt, and taking care of twin teenaged boys, one being not so normal, proved to be too much for her. 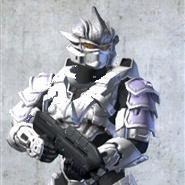 Mod
anyone gonna be dr.halsey?

Mod
I said 'wow cool characters' meaning all the characters above! but yes demonics was good and detailed :P 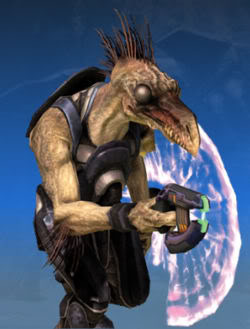 Backstory:TBA
Other:His favorite weapons are the Plasma Pistol and the Focus Rifle.

You go to Photobucket Find the picture you like and then click on direct HTML and then it copies it for you.

Mod
i found out how to put pictures :D 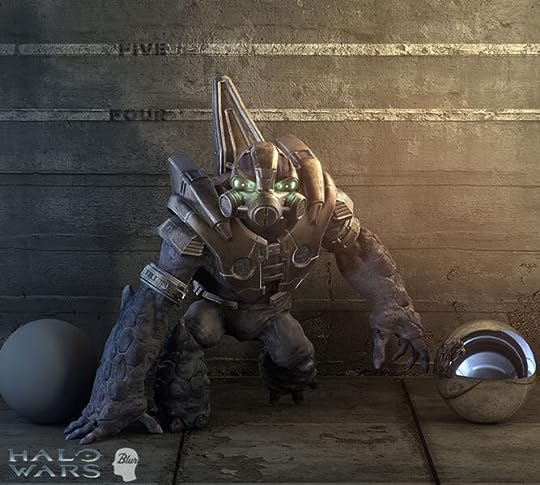 ok my carrie is going to sneak into the spire 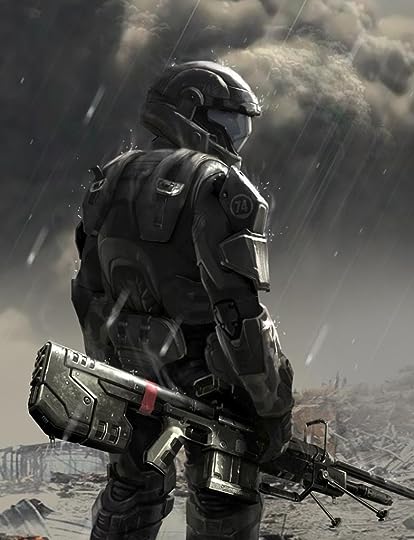 Ello I'll rp tomorrow cause I gots to go for the night. 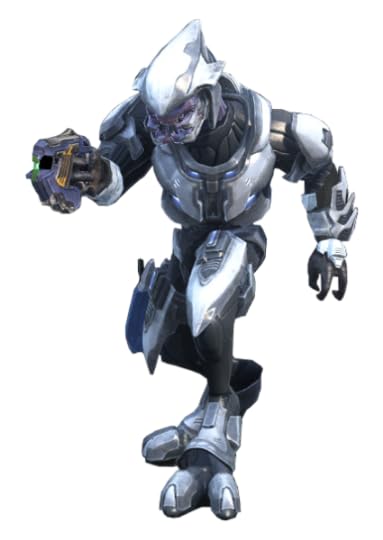 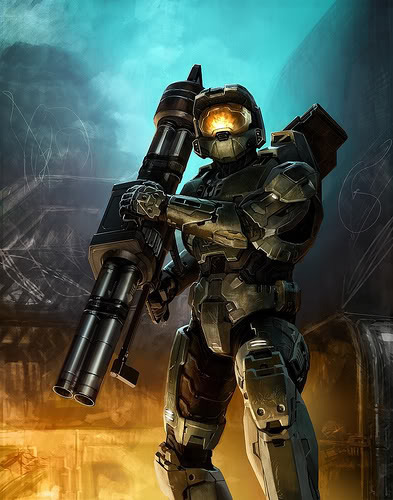 Backstory(Optional): None.
Other(Optional): She wears the same armor the Master Chief does during Halo 2 and 3, but she is much stronger and much more heavy. She doesn't talk much at all even less than the Chief.

Mod
I know Prophets weren't seen in Halo Reach, but I love Prophets and I made this guy up. 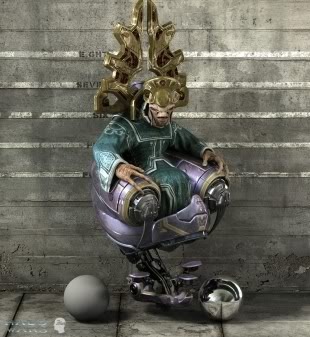 Backstory(Optional): None.
Other(Optional): He is stubborn at his age, but is also wise at making decisions.