newest »
message 1: by [deleted user] (last edited Sep 14, 2008 04:26AM) (new)
Sep 14, 2008 04:19AM
Name:Lotus
Age:18
Gender:Female
Species:Human(?)
Personality:Tough,brave,friendly when she gets to know the person,intelligent,has a temper,Mysterious,creative, charming when she wants to be and is a bit bossy.
Appearence:Long jet black silky hair,emerald green eyes,tanned,a side bang,slim and medium hieght.Very pretty.
Other:I live werever I want.

Pet:A cat called Vanilla, who can talk, she has turquoise shell coloured fur and emerald eyes.
Family:Little brother Kyle.Their parents died 8 years ago and Lotus and kyle went on the run.
Power(s):Can control the elements.(water,air, earth,fire)

Name: Caanaira (Caa)
Age: 14
Gender: female
Species: faerie
Personality: we shall see
Appearance: long black hair, black eyes with silver pupils, slender, short
Powers: wild magic
Other: Her magic/powers randomly spout out from her, she doesn't have very good control over it. She lives with Yimp, Goldenflower, and Joey. She takes care of them, and keeps the place clean.

crush: shes has a crush on No(Randomest name in the world) hehe

Name: Clariandra
Age: 14
Gender: Female
Species: Grew up with human family, but there's more to her than that
Personality: Will develop
Appearance: red hair, blue eyes, slender, average hight
Powers: unknown, has special connection with nature
Other: Grew up as human princess, doesn't like being so proper.

Name:
Gender: Female
Age: 16?
Species: Human?
Status: She doesn't know it, but she is actually royal. All she knows is that she is a girl, around sixteen who woke up in the middle of a forest one night after a terrible nightmare.
Crushes: She will have one.....who knows who it is?
Looks: straight black hair to her knees, dull blue eyes with a bright gold rim around the pupil, and a pale complexion.

reply | flag
message 14: by [deleted user] (new)
Sep 14, 2008 10:15PM
Name:Caryth
Gedner:Female
Age:6
Species:Demon-Angel
Status:Is the daughter of an archangel and Satan himself, and... yeah...
Crushes:None. They all end up in one of her parent's realms, anyway
Looks:Turquoise hair straight down to her shoulders, corkscrews to her waist, large scarlet eyes like basilisk's, she wears contacts to stop killing random people, petite, fragile-looking

i haven't read these books, but i kind of know what they're about because my bff is really into it... but anyway im just going to stick my character in there even though there's probably no on like her in the book.

Name: Cecilia
Age: young
Gender: female
Species: half elf, half human (but a different type of elf that lives on a different planet)
Personality: quiet, smart, always knows what's going on
Appearance: long blonde hair that goes down to her hips, slanted blue eyes, very pritty, about 5'3" tall
Other: princess/queen/ruler of Marisbea, which is on the planet Margolias.
Boyfriend: Nick (not here currently)
Family: dead
Power(s) she's a half elf, more powerful than elf or human.
Pets: none
Friends & BFFs: none yet 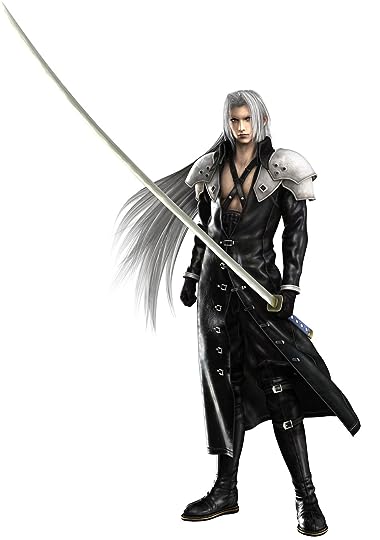 Other:He woke up one day some where and didn't know who he was but he had powers and he made a new i.d.
Family: has no memories of the past.
Powers:Shadow and can make knifes appear in his hands.

Name:Luke
Age:28
Species:? [no one really knows but usually takes the form of a human:]
Gender:Male
Personality: Friendly, Loyal to friends, do not want to face in battle
Appearance:Always different
Other:is an assassin
Family:Mother dead, set out to find father but didn't
Powers:Shape shifting into anything

Name: Myst
Age: 15ish well she looks that old...really like 59
Gender: girl
Species: elf ( like the kind in erogon if you have read that...))
Personality: she can seem like she is in the middle of the crowed other times it is like she is not there. ((mostly cause i can't get on that much
Appearance: Black slighty wavy hair that is waist lengh usally braided dark blue bits kinda hard to see unless in the sun kinda tall pointy ears blue slanted eyes
Other: ? =] ?
Family: mom, dad, dead
Power(s): ran super fast really srong stuff lke that also use magic, like reading minds and doing spells (( like in Erogon ))
Pets: none
Friends & BFFs: none yet but she wants some!!!!!

Changing her name to Myst

Name: Anna-Marie
Age: 14
Gender: Female
Species: Human (Princess)
Personality: Quiet and shy. She almost never talks. She loves animals and is really good with them.
Appearance: Elbow-length dark-brown hair, light blue-green eyes, small and petite.
Other:
Crush:
Family: Her mom is Queen Alexandra, her father is King Artemis.
Power(s): She can control fire!
Pets: About every animal in her kingdom.
Friends & BFFs 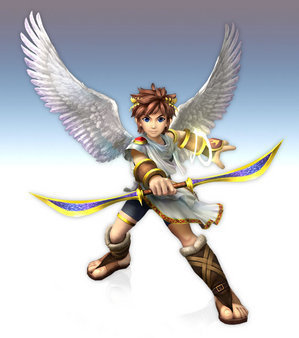 Crush: none
Family: none
Power(s): Can control Wind ,and turn into a Cougar
Pets: A Golden Retreiver/ Wolf His name is Pit
Friends & BFFs: none

Name: Leuna Greenleaf
Age: 15
Gender: female
Species: elf
Personality: She is very smart, sweet, tough, and takes up for friends.
Appearance: 5'5", has long white hair, skinny, has arm muscle.
Other: She is really skilled with a bow and arrow, and sword. She is also a big horseback rider.
Crush: none (yet)
Family: Legolus Greenleaf.(but he is in another country
Power(s): She can see into the future and talk to animals
Pets: A grey wolf.
Friends & BFFs: none (yet)

Name: Samantha (Sam)
age:14
gender: female
species: elf
perrsonality: kewl
extra: she wanted to be a knight so bad she joined the army she ha s not been discored yet. ( well actually she has by the other knights but they don't care cause she is a really great fighter they do not tell the king though)
looks:
[image error] 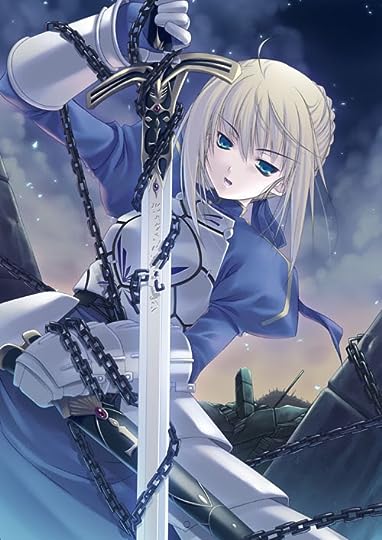 And if needed here is more things you could add:
Crush: none yet
Family: no idea
Power(s)can cast spells
Pets:dragon
Friends & BFFs: none