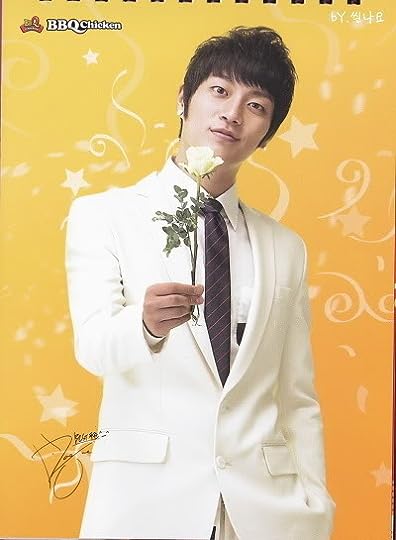 Mod
Name: Jang Hyun Seung
Birth name: Jang Hyun Seung
Birthday: September 3, 1989
Position: Vocalist, Lead Dancer
*He appeared in 10 out of 11 episodes of the Big Bang Documentary, but wasn't chosen to be a part of the final group formation by YG's president.
*He received a lot of concerns from Cube's management when BEAST was being formed, as the first thing the members were instructed to do was to have Hyun Seung gain weight
Appearance: 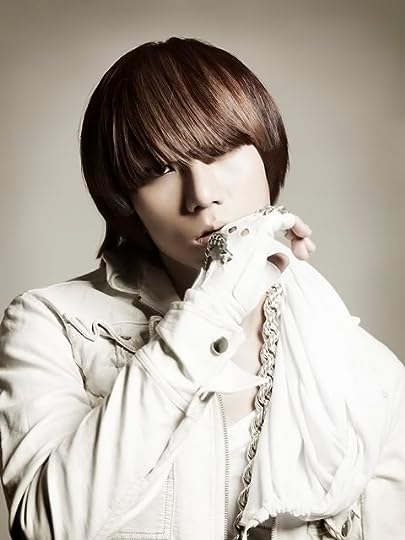 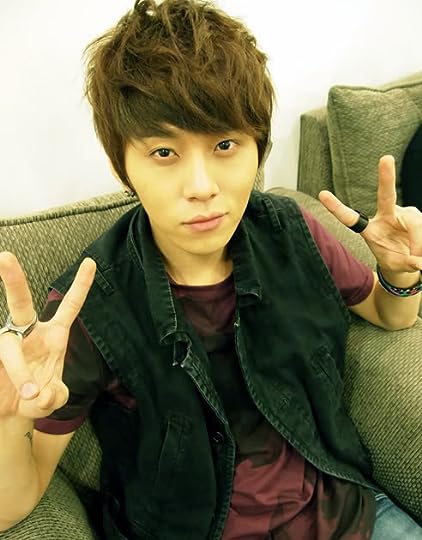 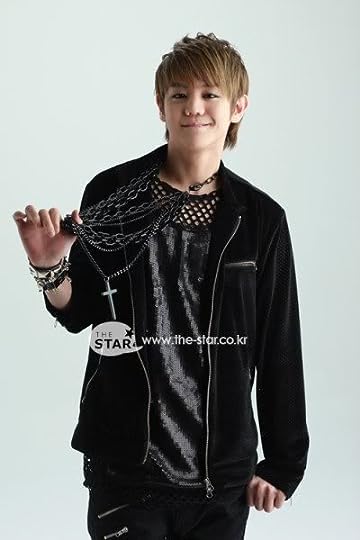 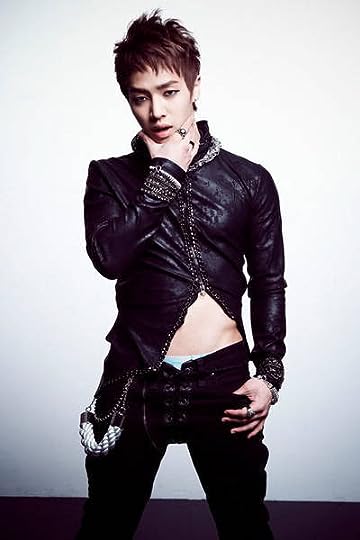 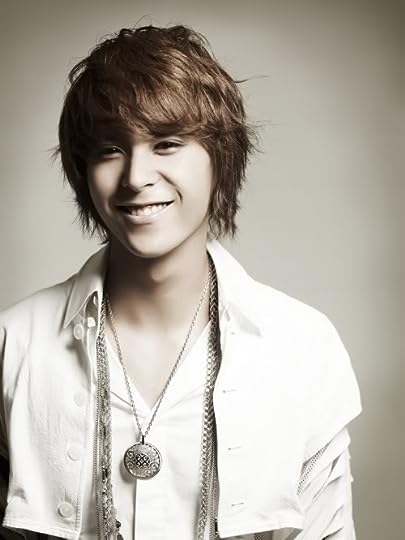