Bender type (if not just write n/a): Earth
Personality: double fide...1: sweet, kind, fun-loving, not-so great of a bender, scared of hights 2: mean, skilled bender, loves to make people suffer, loves to drink
History: When she was 6 she lost her family to the fire nation but she knew it was to portect her. She has been traveling alone afterwards. when she faint from to much fire exposer she 'clicks' to number 2. when number 2 ivy get too druck or faints she turns back to ivy 1.
Crush (if not just write open): Kacey
Other: both persons are kinda dumb.

History: Was born a princess in the southern water tribe but when she failed to learn water bending, she left home and went to the fire nation, she learned fire bending and hasn't been home since

Other: is a very skilled archer and is Ayu's guardian.

Doesn't matter, I don't mind. :) You can be the avatar if you want.

((This is my character for Air Bender thing...))

Name: Emerald
Age: 15 years old
Gender: F
Bender Type: Water
History: Her family died in a fire attack and she lives with 2 strangers who she doesn't know anything about. Her dad might still be a live so she looks for him at night.
Family: Ben and Rebecca
Crush: Not yet
Appearance: http://images2.fanpop.com/images/phot... 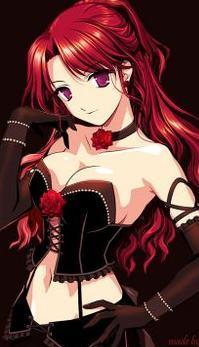 Bender Type: Fire
Personality: Very kind. People think she's snobby & stuck-up.
History: Cara never liked being born into the royal family, but as soon as she started school, people from all regions hated her because her father was a monster. When she was little, she was told the story of the Avatar & she started to believe the fact about him/her. She just wants to live a normal life.
Crush: Xavier [Avatar]
Other: Wants to leave the fire kingdom & adores the avatar. Studying to find out who the avatar is.

Other: Knows Sarah very well. Also know who the avatar is. 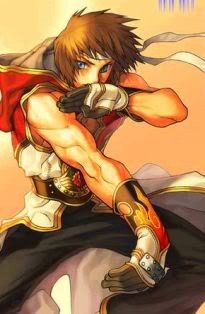 Bender type: Earth Bender
Personality: Nice, Strong, Brave, Smart, Fierce in battle, Witty, Sly, Sneaky
History: Born in the slums of Ba Sing Se, and was raised as a warrior, he later enlisted as a soldier and is still one today
Crush: Any takers?
Other: He likes hands on stuff, and he is a very powerful earthbender 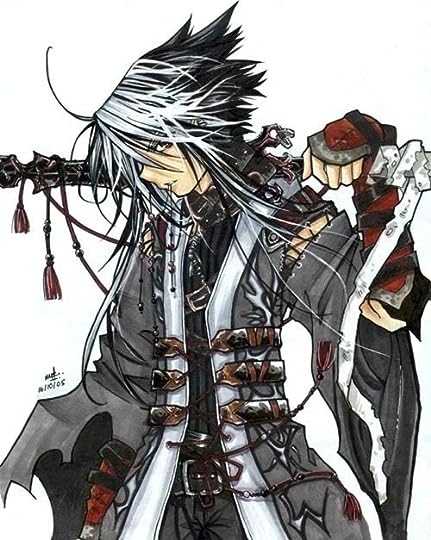 Bender type : water(the blood-bending thing, too)
Personality: doesn't talk very much, kinda cold,
History: He lost his parents when he was very young. They died when ships of the fire nation were besieging his village. The fire nation soldiers got orders to elliminate every water bender there. After they've bombarded the village the commander, one Izumo Guong found a little boy in one of the ruins, wounded but still alive - the only survivor. The commander felt pity for him and took him with him. After the boy woke up again he didn't know who he was or what happened to him so the commander just gave him the name Hoku and after a while even adopted him. But after some time when his stepfather noticed Hoku's water bending talents he had to hide these powers for his stepson's sake and so he secretly sent him to the northern water tribe, hoku was eight then.
Although everything was arranged for Hoku to live and learn there, the other water benders didn't really trust him and saw him as a great danger. So Hoku didn't really enjoy the next four years there and spent his time always training and waiting for the time when he could finally go back home.
One day after one of the so often happening brawls with other pupils, he just had enaugh. He stole a boat and made his way to the next fortress of the fire nation. Officially he was still a citizen of the fire nation and adopted son of Izumo Guong so he got a passage on the next ship back to the fire nation. But when he arrived there he was told that his stepfather has been imprisoned after one of his subordinates had reported that he was cooperating with the water tribe. Hoku was also told that his stepfather then died one year ago and mentioned him in his last will. Nobody knew where Hoku had been the whole time but friends of his father had arrange that his property wouldn't be touched until Hoku was found.

He hid his water bending abilities from the people around him all the time but never stopped to train and so gained quite some power.
Crush (if not just write open): open
Other: Because of his trade he's quite rich and well-known. 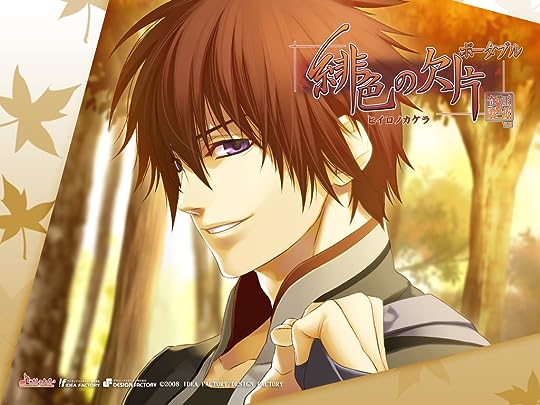 Bender type (if not just write n/a): Fire
Personality: Shady, but sweet at times. Cares only for Cara
History: Was born the first child of the Royal Family. When Cara was born, he dedicated his whole life to make her happy & still is.
Crush (if not just write open): Open
Other: Took the post of successor to not disturb Cara's royal life. 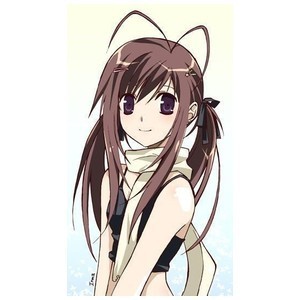 Bender type: Earth
Personality: Sweet but mischievous
History: When Nora was little, she was included in a fire which killed her parents. She's living by herself & mostly moves from place to place.
Crush: Kacey (One-sided)
Other: Hates to talk about her parents. Always carries her small camera her mother gave her. 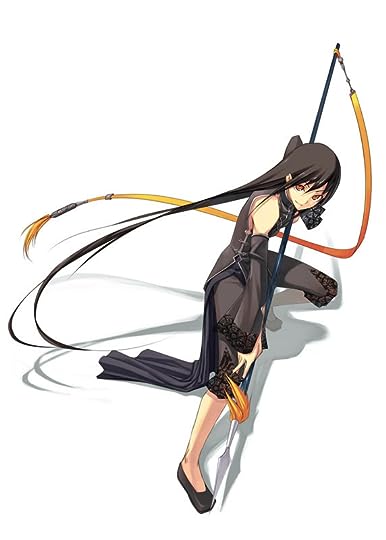 Bender type: Water
Personality: Sweet, Caring, Determined, Smart, Thoughtful, Skillful, Athletic, Strong, Fast
History: She was raised in the Nothern Water tribe but later traveled to the Earth Kingdom. She is now a warrior for a water bending colony off the cost of the Earth Kingdom.
Crush: Open
Other: She is a master waterbender. She prefers to fight with her spear. But she will only fight if threatened or challenged.

Personality: somewhat sweet, independent, doesn't like to be bossed around. Grumpy and talks back. Spunky

History: Daughter of fire nation nobility, left to find adventure. Nate and Sarah are her guardians.

lol, any girl at most times.

Name: sol
Age: 18
Gender: Male
Appearance:http://i1185.photobucket.com/albums/z...
Bender type: mecha. bender because he is from a mecha. place..that are more machines
Personality:soft-heated man, friendly, loving son.
History: came from a noble family, his father is a scientist and inventor.and now working in a special society.
Crush:not intrested.
Others: want to be a high ranking officer in the special society.

name: miku hatsune
age:18
appearance: http://www.fanpop.com/spots/hatsune-m...
gender:Female
bender type:water
personality:loveing nice sweet great cute good hair days good with boys
history:she was born with a rich family but a man in black set the house on firehe parents where kiled but she was saved from the man in black he rasied her on his own she growed up to be a beautiful funny smart girl.
crush: any boy who likes her
other: wants to be a hunter girl with a perfect family...