Appearence:
Body type: She is thin, as her muscles grow close to her bone. This makes her very flexible, like the contortionists at Cirque de Sole. She has a naturally small build, and is about 4'6" so far. Despite that, she is quite strong.
Posture: She has good posture and keeps her back straight. She tenses up when nervous, scared, or surprised, then visibly relaxes when she calms.
Head shape: Somewhat oval-shaped, with a rounded chin. She has high cheekbones.
Eyes: Like high-quality blue sapphires, her eyes are a clear, dark blue. They are bright and exited, as if always looking for an adventure, yet calm and wise, ever logical and calculating. Their shape is round with a slight hint of an almond shape.
http://www-tc.pbs.org/wgbh/nova/diamo... eye color link
Nose: She has a normal-sized nose; the bridge is not particularly high or flat.
Mouth: Her lips are light pink and her teeth are white. She has a temporary silver filling one of her lower back teeth.
Hair: Pure white in color, her hair falls to the small of her back. It is slightly wavy, and she always wears it either down or in a tight braid. When in a braid, it can be used as a whip. Her bangs have grown out.
Skin: Her skin is smooth and porcelain white. She doesn’t tan or sunburn; the darkest she’s been is a slight peach color. When she blushes, a light shade of pink shows on her cheekbones.
Tattoos/piercings/scars: She has small circular scars on her arm from having blood drawn, little dots that only slightly show against her skin. Another scar she has is on her side, stretching from just above her left hip, around her back, and ending on the right side of her neck. She received this the night her mother died. She has no tattoos, but she often draws on herself or writes on the back of her hands.
Voice: Her voice reflects her emotions well; it is soft when she is sad or comforting someone, bright and excited when she is happy, when she is mad it sounds like a quiet shout (unless she is furious, then she gets very, very quiet). She is generally calm and her voice has a slightly melodic tone to it. When she sings she is a soprano, and she has an uncanny knack of mimicking singer’s voices.
What people notice first: Her white hair and pale skin.

Clothing:
Shirt: It is a long-sleeved t-shirt in the colder months and a t-shirt or tank-top in the warmer part of the year. It is fashioned out of a dark blue lightweight material and is decorated with silver flames on the hem and edges of the sleeves. In the light, the flames seem to dance like they were real.
Pants: She either wears sweatpants (the nice kind, not the baggy kind) made of the same dark blue material or dark jeans. Both have the same silver flames at the hem, and no other decoration.
Accessories: She has a cross necklace that was given to her by her mother. It has a silver chain and the cross looks like this: http://images.marketplaceadvisor.chan... .

History: Saffy was born in London, England and grew up on the outskirts of London, near the country. She lived with her mother and father in a house that had a forest for a backyard, a garden, and not many nearby neighbors. Her mother homeschooled her until third grade, when she started going to a public school. Saffy's father would draw blood from her, doing experiments on the blood. She was never really sure why. Three days after Saffy's eighth birthday, she was coming downstairs in the middle of the night to get something to drink. As she reached the bottom of the steps, her foot touched a pool of blood. She ran over to where her mother lay dying, a huge slice in her stomach visible in the half-light of the night. When her mother drew her last breath, a man jumped out from behind the doorway with a knife in his hand. He gave Saffy the huge scar she has now, then ran off. Saffy took her journal, her mother's bible, and a few other things from her room and ran. She ended up at an orphanage in London where her mother had wanted her to go if anything had ever happened. She has been transferred from orphanage to orphanage ever since, living in foster homes when possible.

Personality: She is quiet and withdrawn, still mourning her mother's death. She does her best to be kind, forgives easily, and is loyal to her freinds.
Crush: open
Other: she carries her bible and journal with her everywhere.

She skipped a few grades.

Body type: Thin. She is rather small, only about 4'9" and is very light.

Hair: Brown with strawberry blond highlights. A little below her shoulder. curls a little on the end. Side bangs parted to the right

History: Daughter of a teen mom. She was raised by her Aunt who had married a sucessful bussness man and has always been used to a very rich lifestyle. She visits her mom, who she thinks is her Aunt, every weekend.

Personality: Rather quiet around strangers but will open up as she gets to know you and quickly becomes very random and fun. OBSESSED with anime and manga

Other: Fluent in Japanese, Italian and Korean

Name: Lilian Maya
Age: 12
Grade: 8 skipped grade 1
Gender:female
Personality: She is shy,friendly,calm
Looks: No Anime,Links or good description only. http://c677061.r61.cf2.rackcdn.com/wp...
History: She was put into foster care when she was 4 because her mom and dad died in a fire. She was adopted when she was 5. Her adopted parents know nothing about the fire that killed her parents and Lily gets flash backs all the time
Crush: Ask Permission First open
Other: often reading and being anti social when really no one will talk to her

Name: Liz & Roxxi Salinas
Age: 14
Grade: 7-9 Only i think they'd be in 9th?
Gender: Female
Personality: Liz is a quiet shy girl who's really in touch with the artsy side that really caring and sweet while Roxxi is a all american teen who has tons of friends is really outgoing but roxxi really has a dark side and is really quite a Beeyotch when she's with people she hates
Looks: well they're twins soo they look alike. umm long mahogany curly/wavy hair. they're around 5ft and way a good 100 lbs they have big round blackish/brown eyes that make them seem doll like. the only difference is that they have a small star birthmark on opposite shoulders they sorta look like this 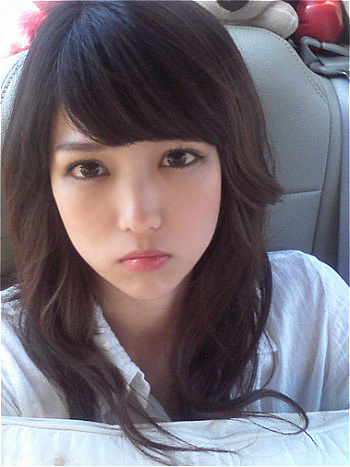 http://3.bp.blogspot.com/-m_cPNQs6eqk...
History: Liz used to be outgoing until her sister framed her so sometimes Roxxi bullies liz in public
Crush: Ask Permission First
Other:


Name:Blake
Age: 14
Grade: 9
Gender: male
Personality: nice, really caring for a guy. super attentive, has a funny personality. he has a very sad side though
Looks: 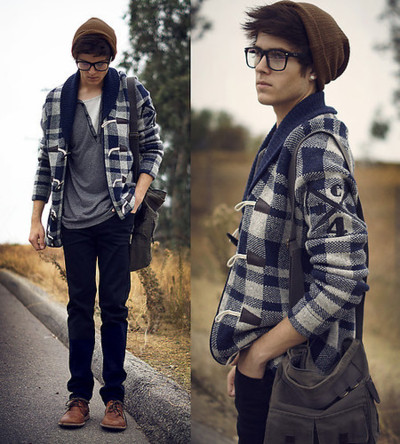 History: he lives with his aunt, his parents were killed in a crash about a year ago so that makes him super sad.
Crush: Ask Permission First
Other:

Name:Damian
Age: 15
Grade: 9
Gender:male
Personality: he's sorta an asshole to say in the least. but he's secretly a nice guy. he has a very sarcastic humor and he's smart but he wont brag
Looks: 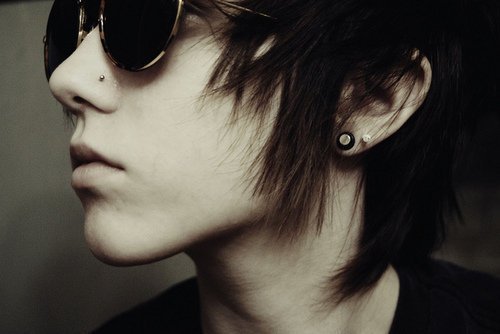 History: he was abused by his dad, not raped but hitt and stuff like that
Crush: Ask Permission First
Other:

Wow, all these kids have really depressing pasts.

depressing is fun :D lol it gives me something to work off of, happy children are boring children.

More Rp's. Just What We Need:D